Accessibility links
Cameron Esposito And The Comedy Of Confidence In a new comedy album, Cameron Esposito covers strip clubs, her attraction to "women in crisis," her awkward youth, and her bone-deep comfort in her own skin.

Cameron Esposito And The Comedy Of Confidence

Cameron Esposito And The Comedy Of Confidence 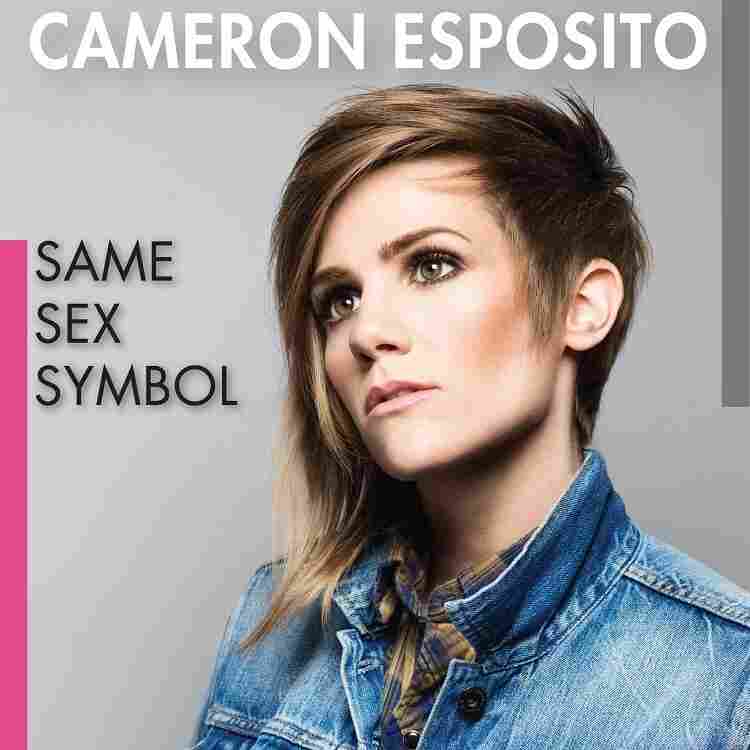 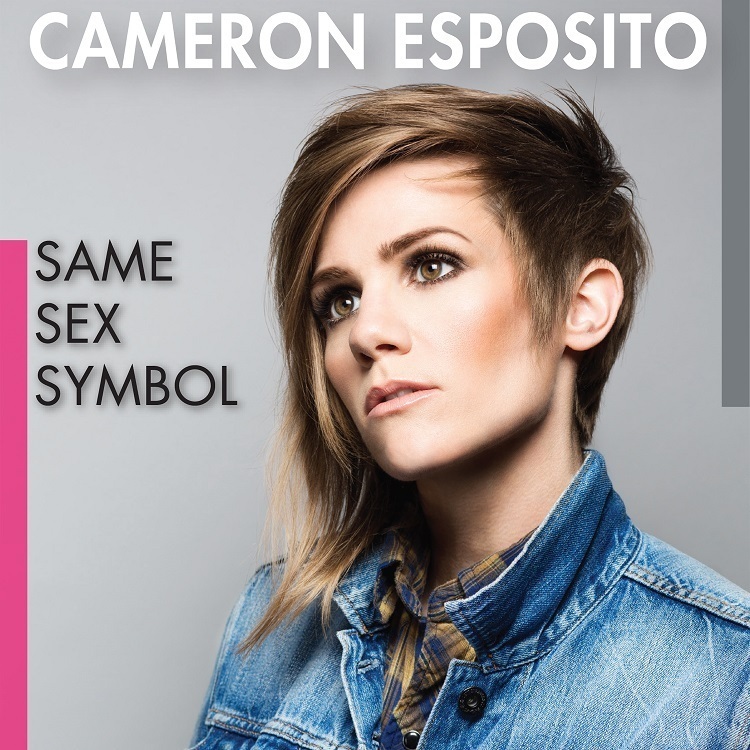 The opening track on Cameron Esposito's new album, Same Sex Symbol, is an accelerating and elegant display of something often in short supply in great comedy: confidence.

As indicated by its title, the album does spend a fair amount of time on the matter of being a lesbian, beginning with her recounting of an experience in which a man yelled at Esposito — before she got on stage — "You look like a woman that doesn't sleep with men!" She goes on to explain the weirdness of his conviction that this would be either an insult or a surprise to her, and points out that her look — which she calls a "side mullet" — is designed to appeal to women. It is, as she says, "on purpose." And, she adds, laughing rather than angry, "Sir, there is no chance that you are less into me than I am into you."

What comes through in the record throughout is a particular point of view in which people who believe lesbian pornography represents actual lesbians, or people who believe that they're looking for threesomes, or people who otherwise fail to understand the basics of her life, are sort of amusing and clueless weirdos she can finally see clearly because, as she explains: "I am so happy with where I am in my life. Just finally, my look sorted out, you know, my gender reflected to you accurately — my gender being 'fighter pilot.'" And even though "fighter pilot" is a punch line, there's no punch line to the underlying idea that she is happy. That part is true. It's not all that common for comedy to come from a place of settled satisfaction with where you've ended up, and from the clash between that feeling and the constant expectation of others that you are somehow unsettled by their disapproving or just ignorant gaze.

It makes sense now, putting this album together with Esposito's much-buzzed-about appearance on The Late Late Show With Craig Ferguson on the night of September 3, 2013, in which she roped in Leno and turned a friendly kibitz from Ferguson into a bit that ended with Jay Leno sounding like Old Jay Leno From Stand-Up, and ended with both Ferguson and Leno declaring that she was the future. This interplay required her to be not only unfazed by the fact that both of those guys were more famous than she was, but also unafraid to play with them from a place of appropriate sort of comedy swagger, if I can put it that way.

It's a very good album, raunchy and sharp, insightful and very funny. It includes stories about her embarrassment over wearing an eyepatch for years as a kid, but it also includes plenty of triumphs, as well as the most giddy, elegant, unperturbed and yet merciless trampling of a heckler I have maybe ever heard.

"Same Sex Symbol" is available as a digital download, and you can also hear Esposito as the host of the podcasts Wham Bam Pow! (which is about action and sci-fi movies) and Put Your Hands Together (which is stand-up from the Upright Citizens Brigade Theatre in L.A.).