Accessibility links
First Listen: Horse Feathers, 'So It Is With Us' The chamber-folk band's fifth album feels unerringly graceful — a quality that transcends tempo and tone, infusing every song with enough beauty to overwhelm sadness.

First Listen: Horse Feathers, 'So It Is With Us'

First Listen: Horse Feathers, 'So It Is With Us' 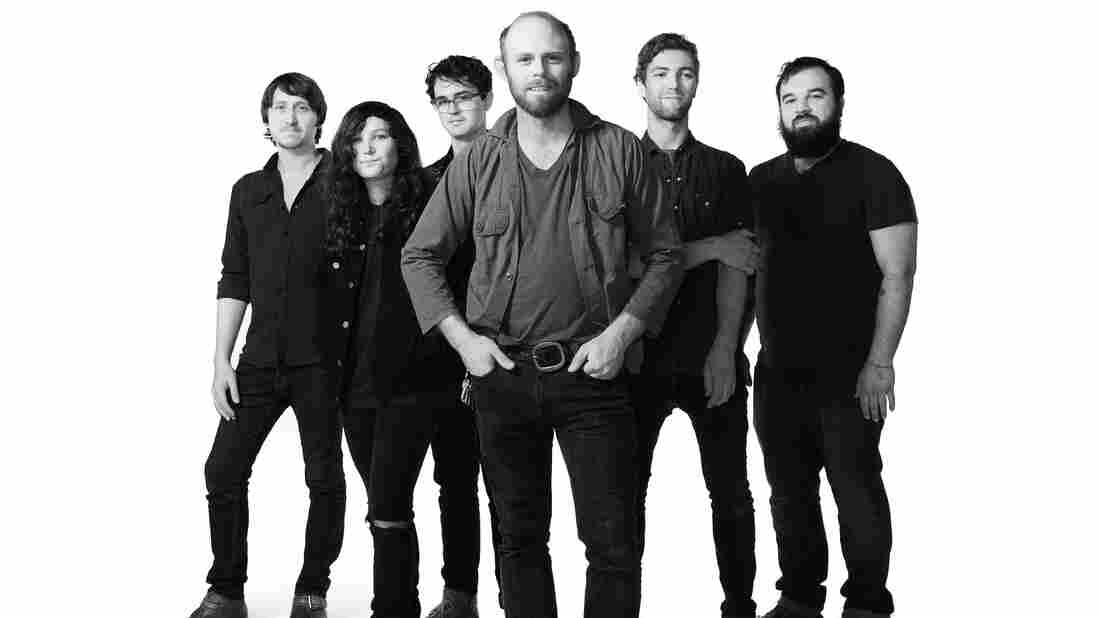 Horse Feathers' new album, So It Is With Us, comes out Oct. 21. Courtesy of the artist hide caption 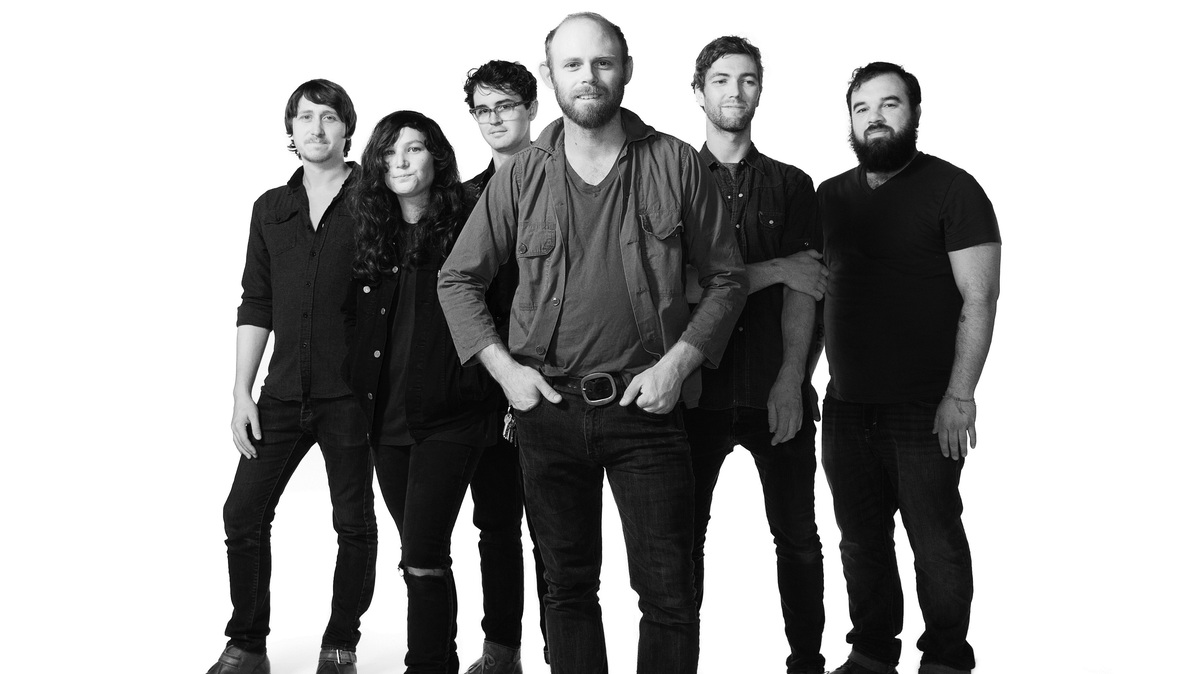 So It Is With Us

Late in Horse Feathers' fifth album, So It Is With Us, singer-guitarist Justin Ringle unleashes a provocative little five-word phrase — "softly screaming, 'woe is me'" — that's summed up a lot of the band's music over the past decade. Ringle's songs generally set wearily fatalistic lyrics against a gentle backdrop of strings and banjos and other exquisitely appointed Americana. But the grimness of his words, the "woe is me" of it all, has always been swathed in sweetness, to the point where a song's suffocating misery can sound like comfort food.

On So It Is With Us, though, Horse Feathers' music takes a turn — not 180 degrees from suffocating misery, because what would be the point, but far enough away to mark a significant departure. The softness of Ringle's voice comes packaged with a lighter quality here, while the band's chamber-folk arrangements possess a certain brightness: Once-mournful violins are frequently transformed into fiddles, while roughly half of these 10 songs move with a gallop that teeters on the brink of outright joy. The album's opening track is even called "Violently Wild," and damned if Ringle doesn't try to sell at least a gesture in the direction of wildness.

For those who covet the densely pretty seethe of Horse Feathers' earlier ballads, So It Is With Us revisits it often enough; the title of "Why Do I Try" suggests a planet-sized ball of resignation, and the song's pace dutifully follows through. But whether it's brooding sleepily or chugging along with breezy, ingratiating agreeability, So It Is With Us feels unerringly graceful — a quality that transcends tempo and tone, infusing every song with enough beauty to overwhelm sadness.