Accessibility links
Interview: Oliver Jeffers, Author Of 'Once Upon An Alphabet' From a cup who dreams of a window seat to a problem-solving owl, Oliver Jeffers' new picture book, Once Upon an Alphabet, gives each letter its own story. 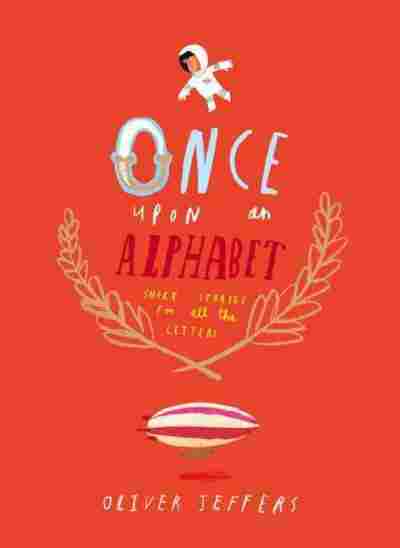 Once Upon An Alphabet

Title
Once Upon An Alphabet
Author
Oliver Jeffers

Kids love a good alphabet book. But what if each letter had not just a word and a picture, but a whole story? So, instead of "'C' is for 'cat,' " you'd get this:

Cup lived in the cupboard.
It was dark and cold in there
when the door was closed.

He dreamed of living over
by the window where he'd
have a clear view.

One afternoon, he decided
to go for it.

Unfortunately, he forgot that
the counter was a long way
down and made of concrete.

That's from writer and illustrator Oliver Jeffers' new kids' book, Once Upon an Alphabet: Short Stories for all the Letters. The story ends with Cup broken on the kitchen counter, but he isn't a total goner — he comes back for "O," about a problem-solving owl and octopus:

Out on the ocean
there is an owl who rides on
the back of an octopus.

They search for problems.

Alongside those words, Jeffers' illustrations show the owl and octopus solving mathematical equations, teaching a boy to fly and gluing Cup back together: 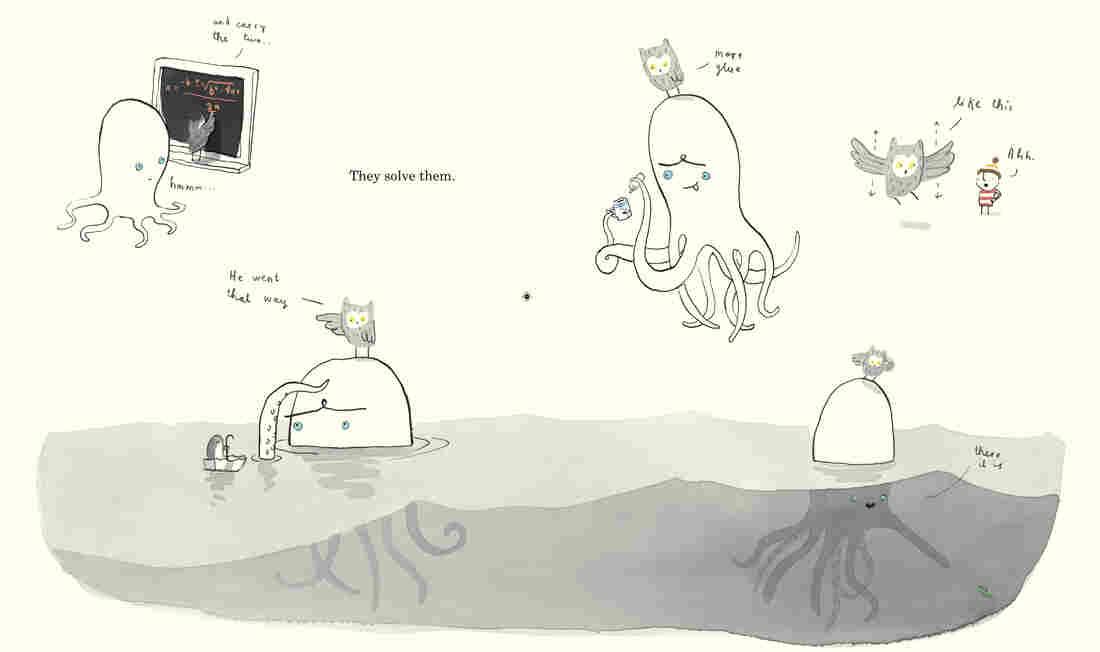 "The beautiful thing about a picture book is that reading it aloud only presents half of the story," Jeffers tells NPR's Robert Siegel. "The other half is displayed in the pictures."

On the book's genesis

The ideas came from all different places, really. Actually, that is what the idea is — it's a whole bunch of half-cooked ideas. I think what every really good story has is a beginning, a middle and an end — the arc of a story. Those things are so simple that people often forget them. And a lot of ideas that I've had have had either a beginning or a middle without an end, or a beginning and an end without, really, a middle. And so I would put all these concepts — these nuggets of ideas — into my sketchbook, and there they would live either until ... they clashed with another idea at another time and the explosion created a third idea, or they would just live there.

On how much the stories changed from their original versions

The only stories that have remained pretty much true to the first version are "A" [and] "O." ... Every other story has had several reincarnations. They all had to flow together and there were various things that I would consider. So I would write all of them and then I would leave it for a couple of weeks and go back and read it with fresh eyes. And, with fresh eyes, it was pretty obvious which ones weren't up to scratch, which ones weren't going to work. 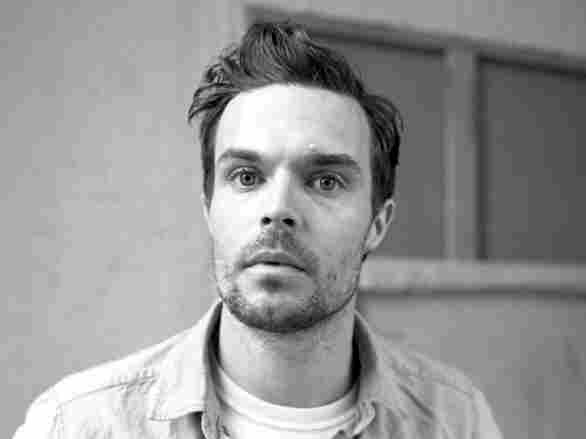 Oliver Jeffers other books include The Day the Crayons Quit and The Moose Belongs To Me. Courtesy of Penguin Young Readers hide caption 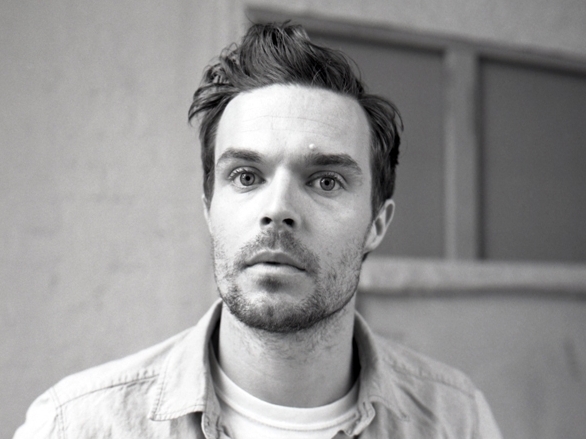 Oliver Jeffers other books include The Day the Crayons Quit and The Moose Belongs To Me.

This story is supposed
to be about a question.

But I can't find it anywhere.

Do you know where it is?

"Q" was one of the trickiest ones, because there's not a lot of things you can do with stories with words beginning with "Q," which is why I ended up going for a bit of a conundrum with that one. It's really a question rather than a story. ... The interesting thing is that kids get that immediately, but most adults I show it to, they're like, "I don't get it." They don't understand that the very last question is the question that they were looking for.

On the process of illustrating the book

This book has been about two years in the making and I started illustrating it from "A" to "Z" once the stories and the rough drawings were all in place. And I got all the way up to "T" in full color oil painting, collage and a whole range of media. And that whole thing was totally in full color when I realized that it was just too much — it was too heavy and the simplicity of the book had been lost. So I went back to the drawing board and ended up redoing everything. And this is just ink and ink washes then with the occasional splash of color — of watercolor. ...

Sometimes you get into a project and you can't really see it anymore. But it was one of those good instincts that was confirmed by two artist friends when they came around. And I just happened to have left some of the ink sketches sitting out on my desk. I showed them the oils, saying, "What do you think?" And they [said], "These are lovely. These are really great, but what are these ones over here?" Looking at the whole thing, as a whole, I had a gut feeling that it was too heavy. The whole thing felt too cumbersome and arguably a little intimidating to pick up just because there was so much going on. And the stories were sacrificed because of the emphasis on the art. And I thought, "This is not what this book is about." It's supposed to be lighter and easier to access. So I ended up recreating all of the art.

I take it as an honor that kids love the book, but I always refer to the books that I make as picture books because I think by saying they're kids' books, you alienate non-kids.