Accessibility links
Getting Some 'Me' Time: Why Millennials Are So Individualistic Millennials are often criticized for being the most entitled and self-absorbed generation. Many call them narcissists, while others say they should take time to find themselves. 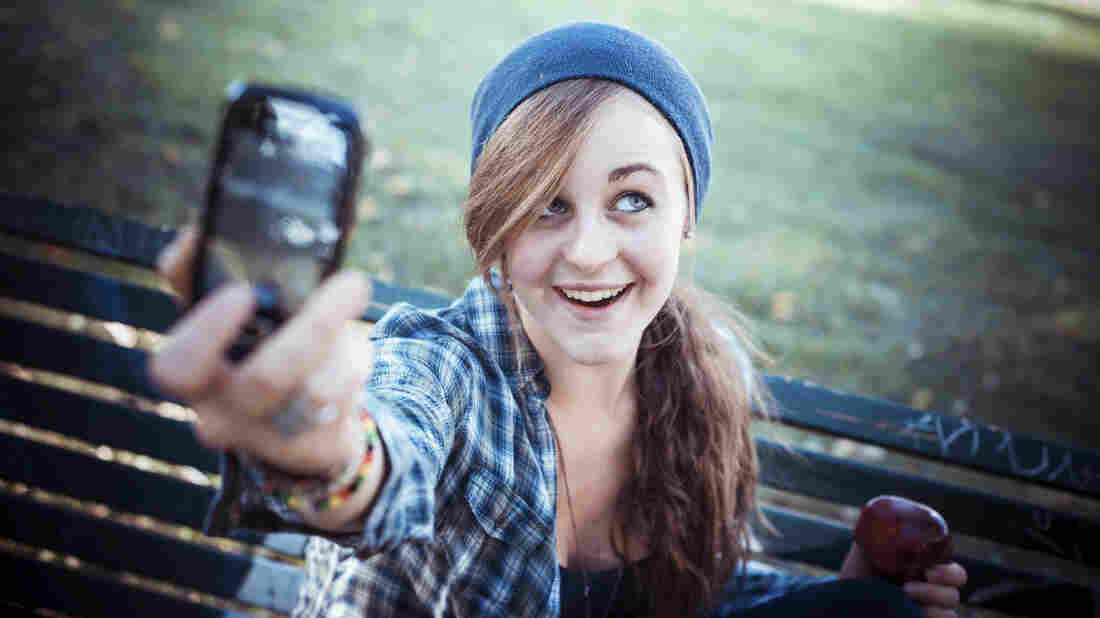 Millennials are often painted as the entitled, selfie-snapping generation. But many researchers say that "me" time will help young people make better decisions in the long run. © Eugenio Marongiu/iStockphoto hide caption 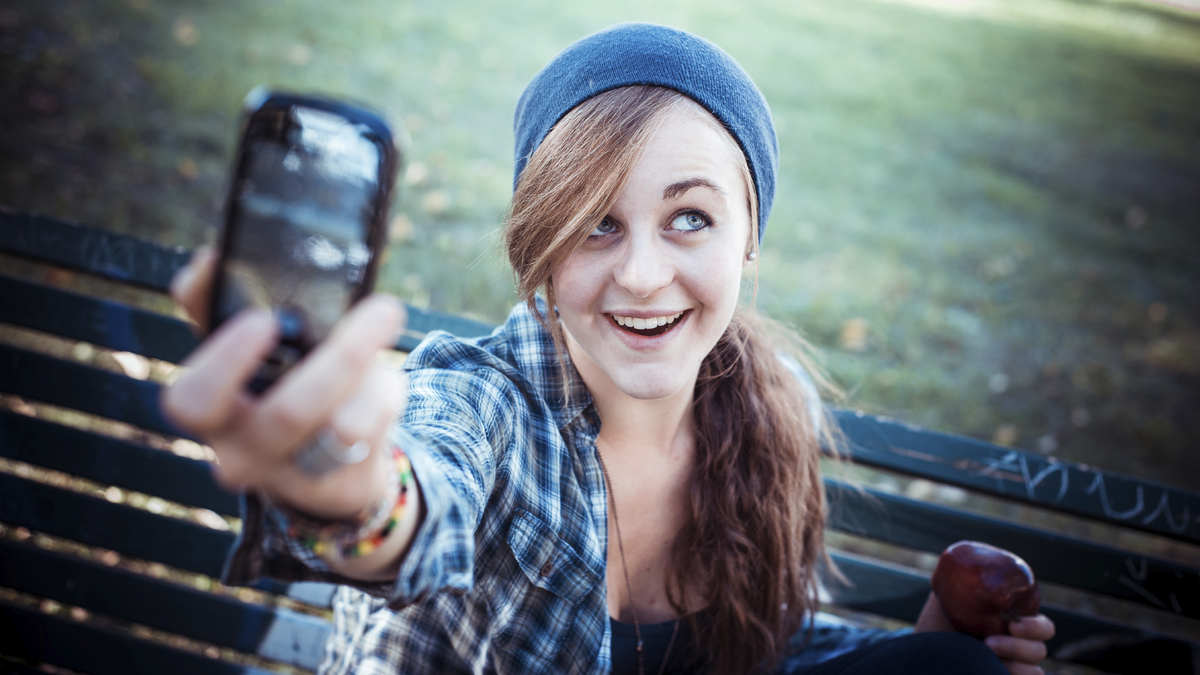 Millennials are often painted as the entitled, selfie-snapping generation. But many researchers say that "me" time will help young people make better decisions in the long run.

They are a class of self-centered, self-absorbed, selfie-snapping 20-somethings. This is how many critics have come to define the millennial generation.

But hold on, isn't this what was said about every generation when it was young? Minus the selfies of course.

Some scholars argue that millennials aren't entitled — they just have more time to be themselves.

The rise of individualism has been going on for centuries, says Jean Twenge, a psychology professor at San Diego State University and author of Generation Me: Why Today's Young Americans Are More Confident, Assertive, Entitled — and More Miserable Than Ever Before.

How we define adulthood has also changed, says Jeffrey Jensen Arnett, a research professor at Clark University in Worcester, Mass., and the director of the Clark Poll of Emerging Adults. People used to feel like adults once they got married or had children, but that's not so much the case anymore.

The 2014 Clark Established Adult Poll found that the top three markers for adulthood were accepting responsibility for self, financial independence and making independent decisions.

Twenge first encountered this rise in individualism when she was doing a project on gender roles in the 1990s. Both women and men scored high on this masculine scale that includes highly individualistic traits, such as being independent, relying on yourself, being a leader, etc. Twenge began studying other traits such as self-esteem and extroversion and recognized a pattern that these traits were all increasing over time.

"You have emerging adulthood — taking more time to find yourself in your 20s," Twenge says. "By definition that is an individualistic pursuit. 'I want to have that time to myself before I settle down.' That is one that is unknown in traditional collectivist societies."

But Arnett wouldn't fully agree with Twenge's definition of emerging adulthood — a term he coined in his 2004 book, Emerging Adulthood: The Winding Road from Late Teens through the Twenties.

"It's partly that, but it's more than that," Arnett says. "There's a space that's opened up in the 20s that is the most individualistic time of life. When you think about it, when are you freer from social rules than in your 20s?"

"I describe it as the self-focused time in life," he says. "I don't mean that they're selfish; I mean that they have fewer social rules and obligations — the freedom to be self-directed."

Emerging adults are ages 18 to the mid- to late 20s, so right now, the second wave of the millennial generation falls into this group.

But of course this phase of life wasn't always there. Fifty years ago, the median age of marriage for women was 20. Today, it's 27, according to the Pew Research Center.

"I think it's hard for young women today to understand the kind of pressure their grandmothers were under to find a husband," Arnett says.

Use #newboom to join the conversation on social media.

The stigma around being single has evaporated, leaving more time for young people to explore and find themselves. Since 1970, there has been a dramatic shift in the average age Americans get married, Arnett says. Pew's recent report said 25 percent of millennials will never marry.

There are economic pressures, Twenge says: "[It's] the idea of marrying only when you have stable jobs, and stable jobs aren't easy to come by."

The movements that took off in the 1960s and '70s — the sexual revolution and birth control, civil rights, the rise in college attendance — caused this new life period to open up.

Young people still believe in the institution of marriage, Arnett says. They just want to wait longer. Nearly 69 percent of singles in this cohort would like to marry eventually, according to the 2014 Clark Poll.

While increased individualism opened up new opportunities to people, some researchers suggest that democracy won't fare well in the long-run.

Millennials To Bear The Burden Of Boomer's Social Safety Net

Millennials To Bear The Burden Of Boomer's Social Safety Net

"In Europe, their system ... also has very individualistic views which is usually accompanied by more civic involvement," she says. "We have this kind of empty individualism where we have the self-focus but not the engagement that we really need for an individualistic democracy."

Others say that young people recognize that the old institutions aren't working. It's not that they don't want to participate, but they lack trust that individual participation will make a difference.

"The reality is when you look at young people, all the data shows that young people are civic-minded in a very different way," says Erica Williams Simon, a social impact and communications strategist. "They are not as interested in politics, but are interested in social change and finding creative, innovative ways to make a difference that are in a way more effective than the systems of the past."

Howe says when baby boomers view younger workers in a negative light it can lead to poorer productivity throughout the organization, and younger workers can have lower levels of engagement.

Arnett says while millennials are often criticized for being so individualistic, he thinks they will be better off in the long run.

"I've argued rather strenuously that it's inaccurate to call them narcissists because they have this temporary period that is self-focused," he says. "People do get used to making their own decisions. It's a challenge then to partner with somebody else and have to compromise about things. I think people will make much better choices if they have their 20s to figure it out."