Accessibility links
First Listen: Jessie Ware, 'Tough Love' Whether you use it as a balm or an echo chamber for your despair, Ware's second album is a celebration of gloriously messy feelings, each tamed by her soft touch. 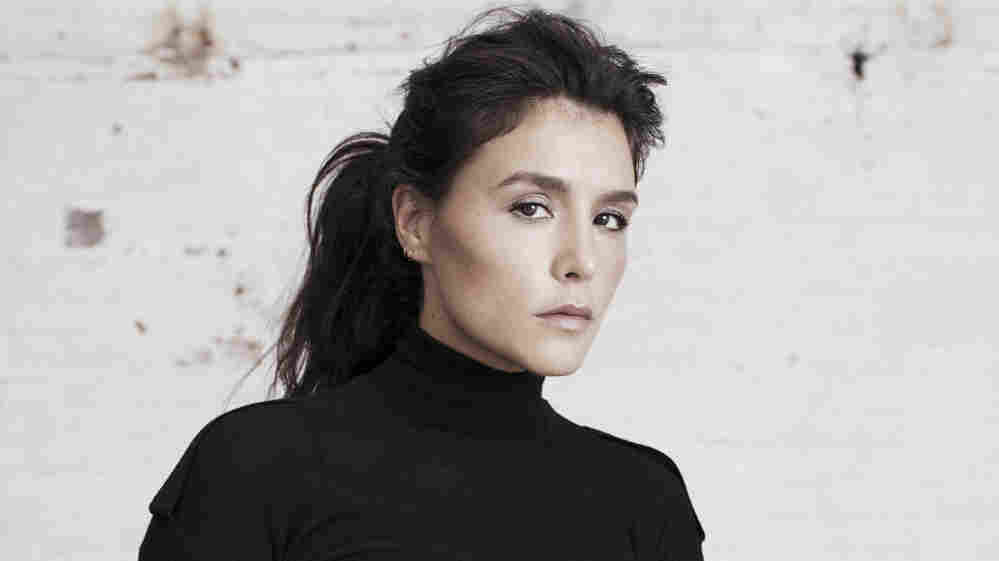 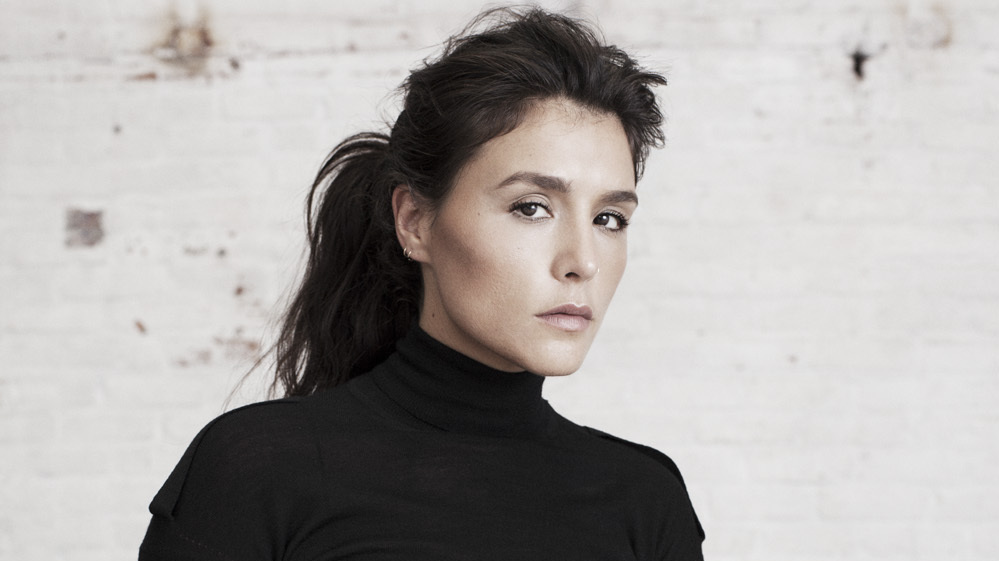 If you're feeling raw, Jessie Ware's Tough Love is a perfect companion, whether you use it as a balm or an echo chamber for your despair. On her second album, Ware comes on like a good listener offering support in the wee hours, singing direct lyrics about love and loss in understated melodies that ease by without melodrama.

Pop songs can stop time or suck the air out of a room, but Ware holds that kind of perfection at arm's length. She wants you to feel the time pass with her. On her debut album, Devotion, her collaborators used her restraint to their advantage, filling the space around Ware's unwavering voice with ostentatious sounds or smothering it in retro, chilled-out vibes. The crossover enablers Ware employs on Tough Love give a sense of the balance she's now trying to strike: James Ford, Miguel and Dev Hynes are the indie-approved talent; Benny Blanco, Emile Haynie, Nineteen85 and Ed Sheeran point her toward pop radio; Dave Okumo and Julio Bashmore hint at her emergence from the U.K. dance scene.

The results, in song after song, are a careful refinement of Devotion's adventurous eclecticism, giving the comforting voice at its center a chance to spread out. Ware owns the spotlight. She cracks open the patient, needy "Say You Love Me," co-written with Sheeran, with a choral breakdown that frees her to make her demands more desperately. In the title track and "Champagne Kisses" — one a matter-of-fact ode to the allure of failing communication, the other a controlled swoon — she pushes her smooth alto into a grainy upper register for a breathless urgency that lingers. "Want Your Feeling" colors her pleas for reciprocation in disco rainbows.

None of these songs sound much like each other, but Ware holds the album together; Tough Love is a celebration of gloriously messy feelings, each tamed by her soft touch. These songs might not get played on pop radio, but if some brilliant station decided to spin the album front to back at 3 a.m., it might mend more than a few lonely or broken hearts.