Accessibility links
To Miles, From Wayne In the late 1960s, saxophonist Wayne Shorter wrote a series of pieces for trumpeter Miles Davis and orchestra. They were never recorded — until Wallace Roney played them at the Detroit Jazz Festival. 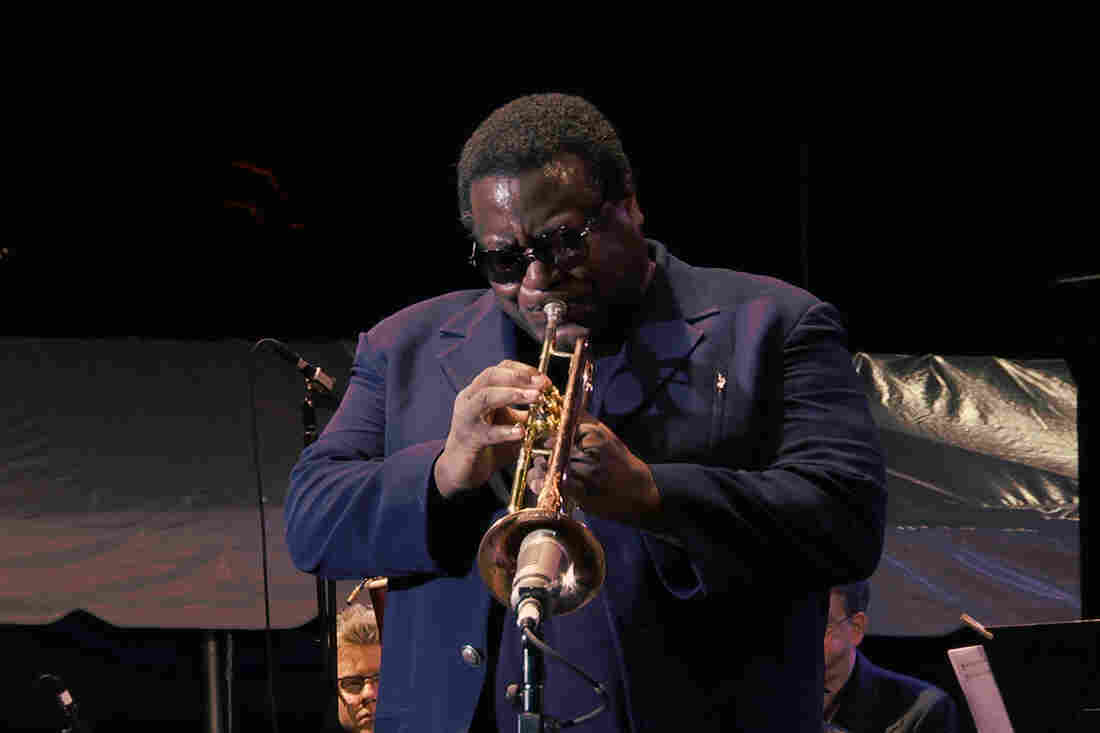 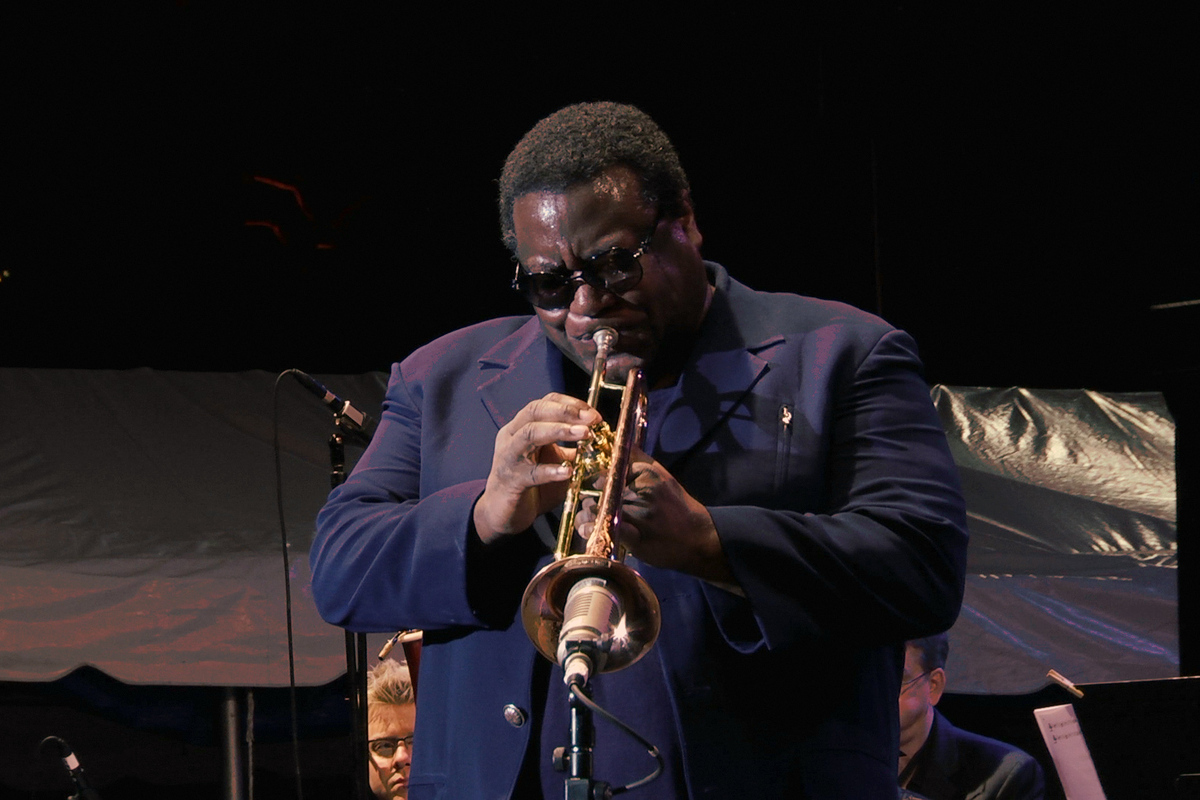 To Miles, From WayneWBGO and Jazz At Lincoln Center

In the late 1960s, when trumpeter Miles Davis was leading his famous second quintet, saxophonist Wayne Shorter wrote a series of new works featuring Davis with orchestra. When the quintet broke up, Shorter put the scores away.

Now, trumpeter Wallace Roney — a protégé of Miles Davis — has received the scores and prepared them for a performance at the 2014 Detroit Jazz Festival. Jazz Night In America presents the very first recording of "Universe" and other rare Wayne Shorter works performed by the Wallace Roney Orchestra, featuring Victor Gould (piano), Buster Williams (bass), Lenny White (drums) and members of the Detroit Symphony Orchestra.

All compositions by Wayne Shorter, reorchestrated by Wallace Roney.