Accessibility links
Book Review: 'In Cold Blood,' By Truman Capote | Oscar Pistorius, superstar athlete, was back in court this week for his sentencing hearing, after a culpable homicide conviction. Journalist Mandy Wiener says his case reminds her of a favorite book. 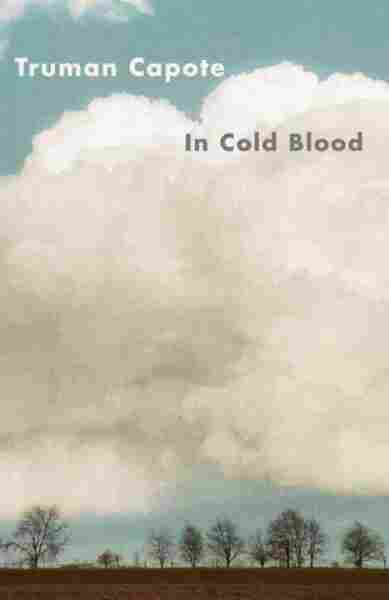 A True Account of a Multiple Murder and Its Consequences

Twenty years after O.J. Simpson's "Trial Of The Century," another murder trial featuring a global sports star has taken its place in the spotlight.

The crime in question is that of double amputee and superstar Oscar Pistorius, who shot and killed his model girlfriend, Reeva Steenkamp in 2013. Pistorius escaped a murder charge, but he was convicted of culpable homicide. His sentencing hearing has been going on all week.

Pistorius never denied shooting Steenkamp. He even handed himself over after it happened. He says he fired that gun thinking an intruder was breaking into his house. So there's been a killing, and we know who did it. The question is why.

Which makes it a good time to re-read In Cold Blood by Truman Capote. It's a classic of the true crime genre, the one against which all others are judged, and the most disturbing, compelling, book I've ever read. The big reveal in In Cold Blood isn't who killed the Clutter family — you know who murdered Herb, Bonnie and their two teenage kids. The challenge for Capote, and the reason it's the perfect book to read now, is that he managed to make the story gripping even though you know the end.

He spent hours interviewing everyone involved. He sat down with the killers, and developed personal relationships with them. Dick Hickock and Perry Smith had heard about some money in a safe in the home of Herb Clutter. Their plan was to rob the house and kill the family, leaving no witnesses behind.

Capote uses a number of different perspectives — the killers themselves and also neighbors and investigators — to weave his story together. He wrote In Cold Blood like a novel, re-creating dialogue, which became controversial when the book was published.

"You exist in a half-world suspended between two superstructures, one self-expression and the other self-destruction," Capote writes about one of the killers. "You are strong, but there is a flaw in your strength, and unless you learn to control it the flaw will prove stronger than your strength and defeat you."

He could have been writing about Oscar Pistorius. Could the killing of Reeva Steenkamp have been purely an accident? Either way, like one of Capote's anti-heroes, Pistorius has shown himself to be a flawed character, and the end result was tragic.

Mandy Wiener is the author of One Tragic Night.

Read an excerpt of In Cold Blood