Accessibility links
From Mannequin To Actor: Geena Davis' 'Ridiculous, Ridiculous' Break Geena Davis has played unforgettable roles in movies like Beetlejuice and A League of Their Own. But before her acting debut in Tootsie, she worked at a clothing store in window displays. 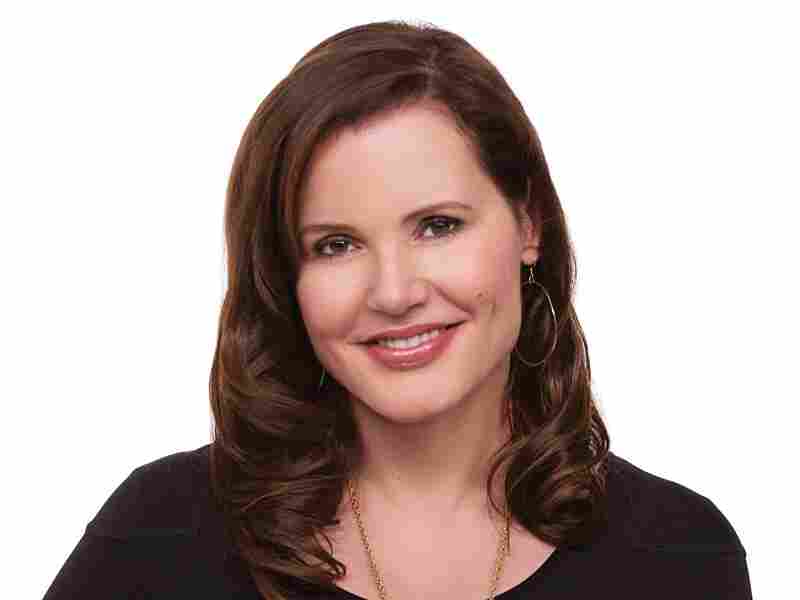 After college, Geena Davis got a job at an Ann Taylor clothing store. Then she noticed an empty chair in a window display, and she decided to sit down and freeze. "I was a live mannequin," she says. Courtesy of Geena Davis hide caption 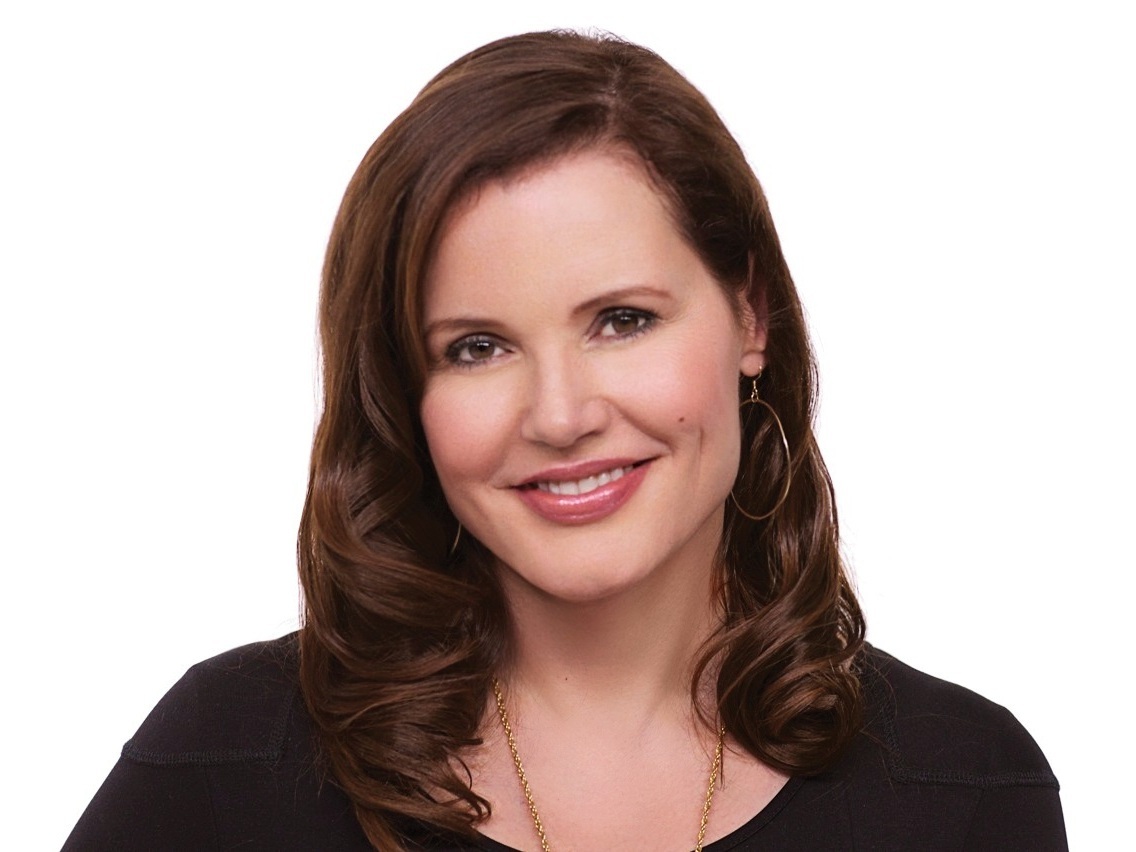 After college, Geena Davis got a job at an Ann Taylor clothing store. Then she noticed an empty chair in a window display, and she decided to sit down and freeze. "I was a live mannequin," she says.

Oscar-winning actress Geena Davis has played unforgettable roles in movies like Beetlejuice, Thelma and Louise and A League of Their Own, and she's been an outspoken advocate for female representation in cinema and TV.

But long before her acting debut, Davis had a surprising job at an Ann Taylor clothing store. She wasn't just selling the merchandise; she was displaying the clothes alongside the mannequins.

'An Uncanny Ability To Be Still'

"One time there was a window display where the mannequins were sitting at a table eating plastic food," Davis tells NPR. "There was one empty chair, and I kept looking at the window."

She asked her co-workers if she should go sit in the empty chair. They advised against it.

But Davis sat in the chair anyway.

"Somebody saw me do that, and then he stopped to see what was now going to happen. But I just froze," Davis says. "I didn't know, but I had an uncanny ability to be still."

Eventually, a crowd gathered on the sidewalk outside the window display. She could hear the comments from the onlookers, who couldn't tell if she was real or fake.

"When I felt like their attention was drifting, I would move kind of like a robot," she says. "But then somebody said, 'Well, that's not an electric mannequin because it's not plugged in.' "

So the next time she sat in a window display, she put a tiny wire down her leg.

"Because it was really subtle, it really worked," she says.

The store eventually hired her to be in the window on the weekends.

After her career as a mannequin, Davis signed with a modeling agency.

"At that time, the big models like Christie Brinkley and Lauren Hutton were getting parts in movies. I thought, 'Oh, well, all I have to do is become a successful model and then maybe I'll get hired for movies,' " she says, laughing at her idea that becoming a supermodel would be a breeze.

Working Women On Television: A Mixed Bag At Best

"There was a part as Dustin's dressing roommate for someone that's going to be in their underwear a lot of times," she says. "So the casting director thought, 'Let's call model agencies and see if they have any models who can act.' "

Sure enough, Davis was called in for her very first movie audition.

"They said, 'Wear a bathing suit under your clothes because if you read well, they're going to want to see you in a bathing suit to see how you would look in your underwear,' " she says.

But during the audition, they never asked to see her bathing suit, and Davis assumed she didn't get the part.

"I put it completely out of my mind," she says.

Little did she know, director Sydney Pollack had reviewed her audition tape.

Since they forgot to get a picture of Davis in her bathing suit, Pollack asked if she could come back and take a photo. But Davis had since moved on from her audition and was on the other side of the world modeling at runway shows in Paris.

"My good fortune at that moment was that I had been in the Victoria's Secret catalog," Davis says. "So they sent over the catalog with these perfectly lit, airbrushed, wind-blowing-in-your-hair photos."

That's what did it. Davis got the part as April.

"My big break was getting cast in Tootsie as my very first acting job and as a result of my very first audition," Davis says. "That's a ridiculous, ridiculous break to get. But that is exactly what happened."