Accessibility links
First Listen: Daniel Lanois, 'Flesh And Machine' After four decades of making records, Lanois has decided to chase sounds that have never been. An otherworldly adventure, Flesh And Machine has no songs and no words, using voices only for texture. 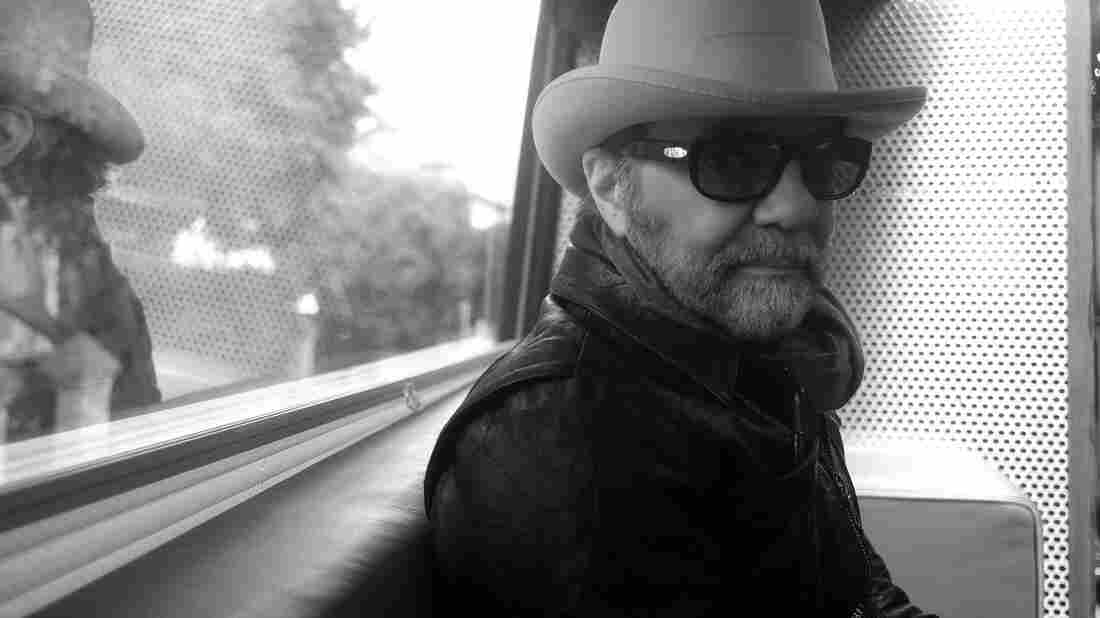 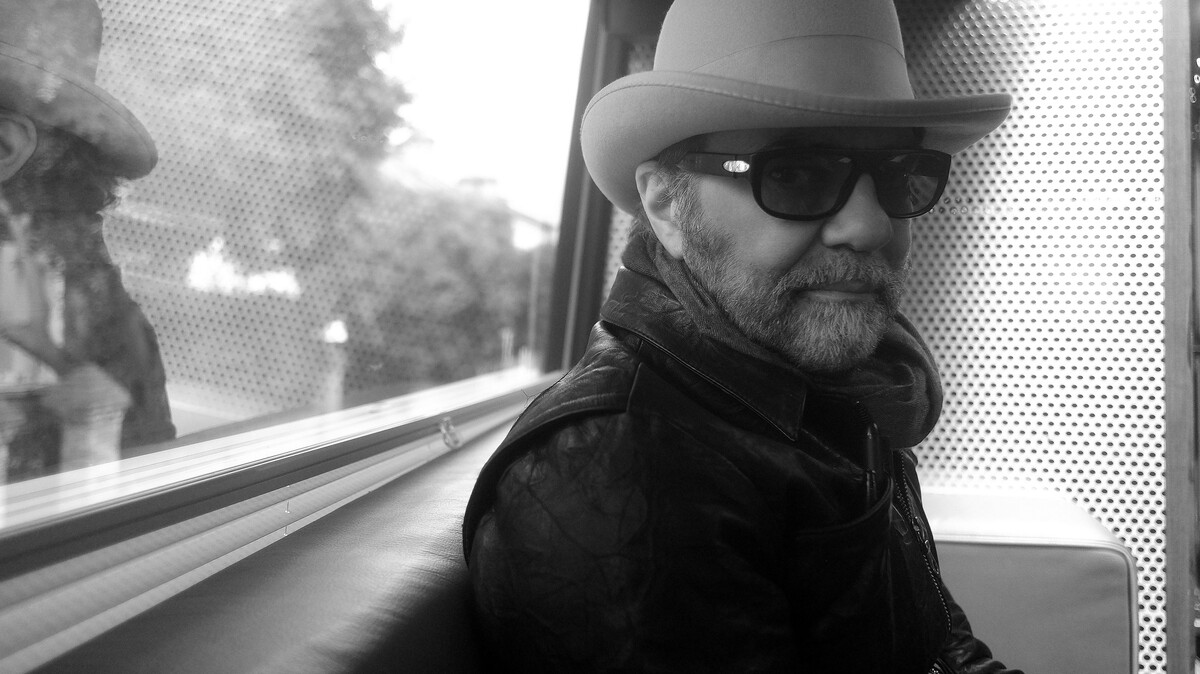 Margaret Marissen/Courtesy of the artist

Sometimes it helps to know where an artist is from. Geography can define a sound, but while Daniel Lanois is from Ontario, he might as well hail from Saturn. His new album, Flesh And Machine, defies categorization; it has no songs and no words, with voices used only to provide textures.

For a man who's produced records for Neil Young, Emmylou Harris, Willie Nelson, Bob Dylan, Peter Gabriel and U2, as well as some brilliant albums of heartfelt songs on his own, Flesh And Machine is a deeply otherworldly adventure. After four decades of making records, Lanois has decided to chase sounds that have never been.

You can hear Lanois lay the groundwork for Flesh And Machine on two groundbreaking ambient albums with Brian Eno in the early '80s, On Land and Apollo: Atmospheres And Soundtracks. But even those records are distant relatives to this one, so put on your headphones for Flesh And Machine and let yourself get lost in a place you've truly never visited.