Accessibility links
First Listen: Medicine, 'Home Everywhere' The shoegaze-y L.A. rock band never quite caught on in the '90s. In 2013, the group returned with its first album in 18 years — and on the follow-up, Medicine continues to create new wrinkles. 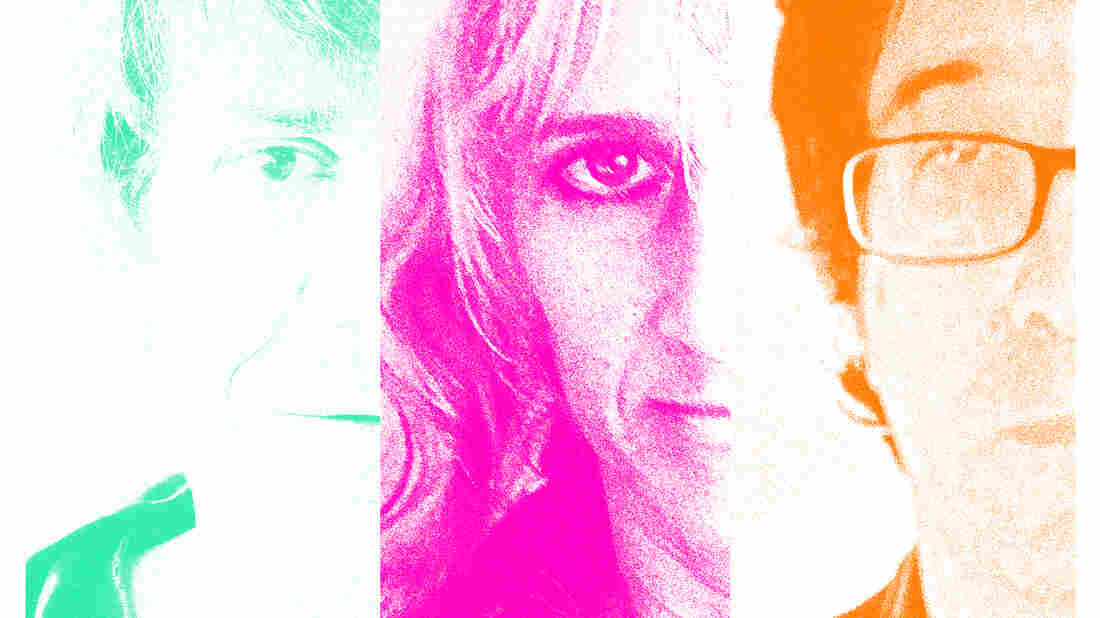 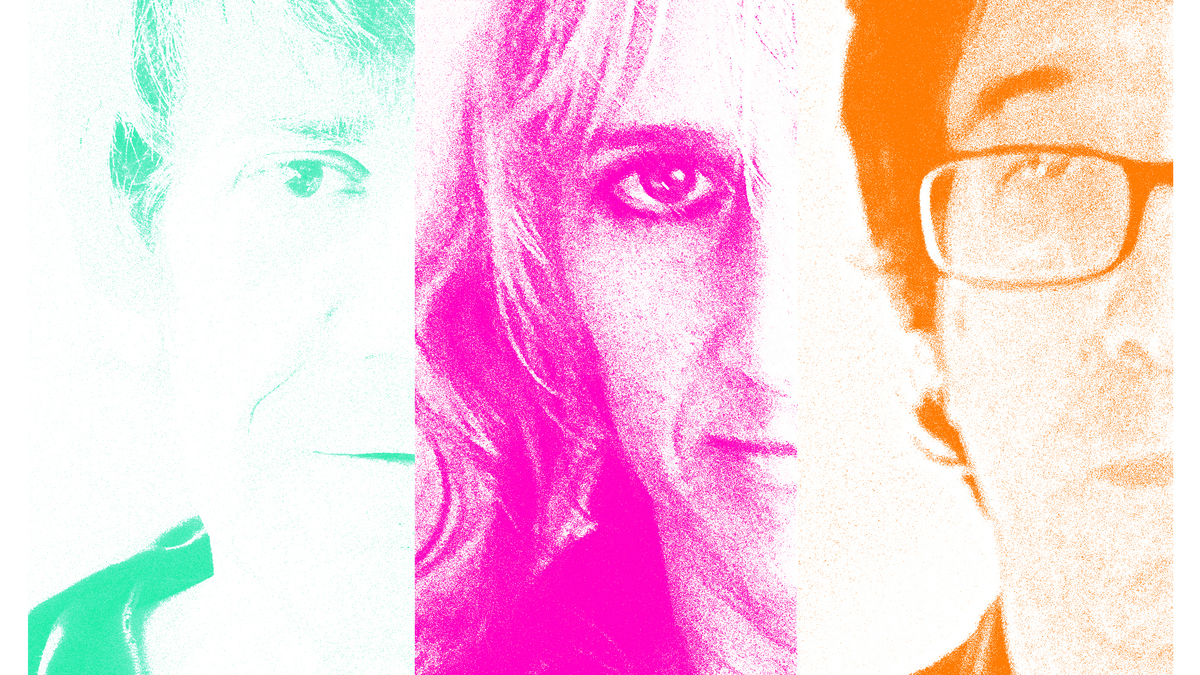 For a brief moment, Brad Laner's band Medicine seemed to encapsulate the '90s. Signed first to Creation Records and then to Rick Rubin's American Recordings, the shoegaze-y L.A. rock group made a cameo appearance onstage in the 1994 superhero noir The Crow, featuring Cocteau Twins' Elizabeth Fraser in a dark yet dreamy pop song. But by the next year, Medicine had disbanded — and seemed it might be relegated to a mere footnote in music history.

But in the 21st century, Brad Laner's band is au courant once again. Medicine's first two albums got a recent reissue, just as many new bands — Diiv, Wild Nothing, Yuck, Tame Impala — were drawing on the smeared melodies and feedbacking guitars of early-'90s alt-rock. Now a trio of Laner, Elizabeth Thompson and Jim Goodall, Medicine released its first album in 18 years (2013's To The Happy Few), played Austin's Psych Fest and a few other gigs, and holed up to work on Home Everywhere.

The noise that once defined Medicine's songs remains intact after two decades; just listen to how the guitars roar to life in "Move Along — Down The Road." But Medicine also lets that noise swirl about at the fringes and pop up at surprising moments. Gleeful opener "The Reclaimed Girl" has its guitars flash amid some upright piano before widening into white noise at the song's climax. The slow, piano-led "It's All About You" lets the fuzz flare up and kick the song to a higher gear, while elsewhere a droning trombone gets thrown into the mix.

An 11-minute suite, the title track serves as Medicine's most ambitious song to date. "Home Everywhere" contains lyrical references to the likes of Big Star and even its L.A. brethren, as well as a lilting Brazilian rhythm to the opening section, before shrieking feedback and sleigh bells overtake the song — which then drops back into a gentle chorale of voices cooing, "Waiting here for you." A new beat and new levels of fuzz move in, at which point "Home Everywhere" floats even farther out into the psychedelic ether. Medicine may be decades removed from its debut, but its renaissance continues to yield new wrinkles.