Accessibility links
Review: Restorations, 'LP3' With its roots in punk and heartland rock, LP3 is a rattling, unpinnable record that doesn't know when to stop baring its soul. 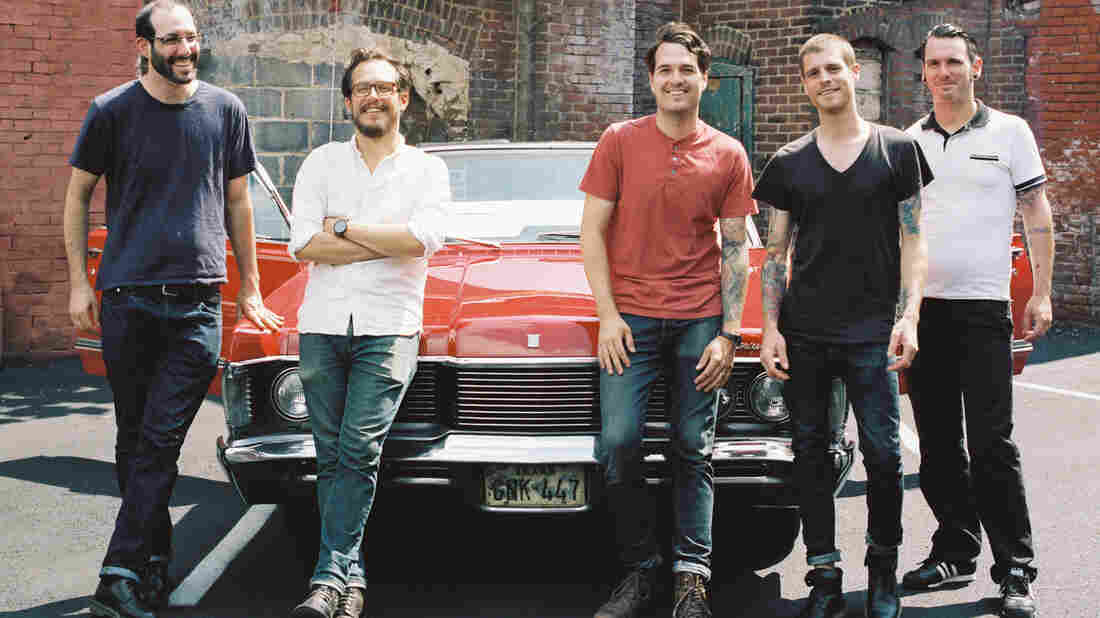 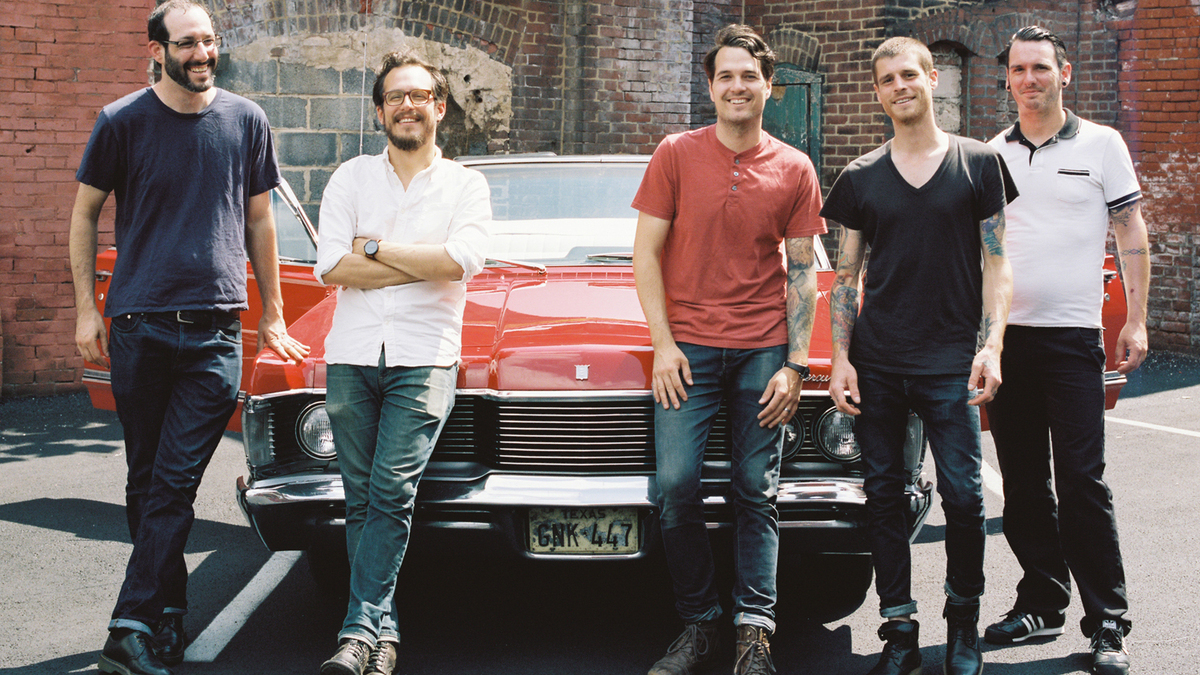 Andrew Swartz/Courtesy of the artist

For as loud and triumphant a rock 'n' roll band as Restorations is, frontman Jon Loudon sure is beset by insecurities. "I drink too much coffee, I bite my nails, I do a lot of pacing," Loudon recently told Noisey. This anxious state fuels LP3, a rattling, unpinnable record that doesn't know when to stop baring its soul.

"Tiny Prayers," for example, stretches for miles in every direction, with Dan Zimmerman's driving bass line heading straight out of U2's desert-gazing years. In a worn rasp, Loudon sings at the chorus, "Tiny prayers to the coffee cups scattered all across my house / My only measure of time" — perhaps an allusion to poet T.S. Eliot's "coffee spoons." But mostly, that measure sets the thematic tone for LP3: Shout your vulnerability, don't cower behind it. In "Separate Songs" — complete with "heinous feedback, giant chorus, too many guitar solos," Loudon says — Restorations becomes a boisterous and broken arena-rock band with the grand swell of an organ, as it comes up against the failure of a life-that-could-be in a way that hurts: "Imagine that focus in real life / Imagine going outside / Imagine not waiting for someone to come along."

In a creative relationship that continues to grow, Jon Low returns once again to produce. Like Restorations, he's based in Philadelphia; he's worked with acts like Strand Of Oaks and The War On Drugs, not to mention The National's Trouble Will Find Me. Because these songs sound bigger and brighter than before — with a three-guitar attack throughout — Low's production sounds heavier, but not without a tender touch. In the otherwise-airy "Misprint" and "All My Home," he stresses the snare and hi-hat with the kind of space heard on an '80s hair-metal record. A post-punk rager, "No Castle" smartly centers its throttling bass line in the swarming chaos of Dave Klyman and Ben Pierce's Lynyrd Skynyrd guitar moves.

Restorations' third album in four years marks a quick progression from its emo and pop-punk roots to the gruff and grandiose heartland rock that always hovered in the background. Think of the punks raised on Bruce Springsteen and Tom Petty, if you must — The Gaslight Anthem, The Hold Steady, Constantines — but LP3 is more reminiscent of when the late-'90s emo band Chamberlain "just accepted our hayseed roots" and made its excellent album The Moon My Saddle. These musicians have lived in those records, but this is also an awakening for Restorations, a honest spot for the band to start asking — as Loudon sings in "The Future" — "So, where are you headed? / So, where are you going?"