Accessibility links
Winners And Losers Of The Fall TV Season Begin To Emerge One month into the TV season, NPR TV critic Eric Deggans says diversity is winning and rom-coms are losing as new shows battle for viewers. 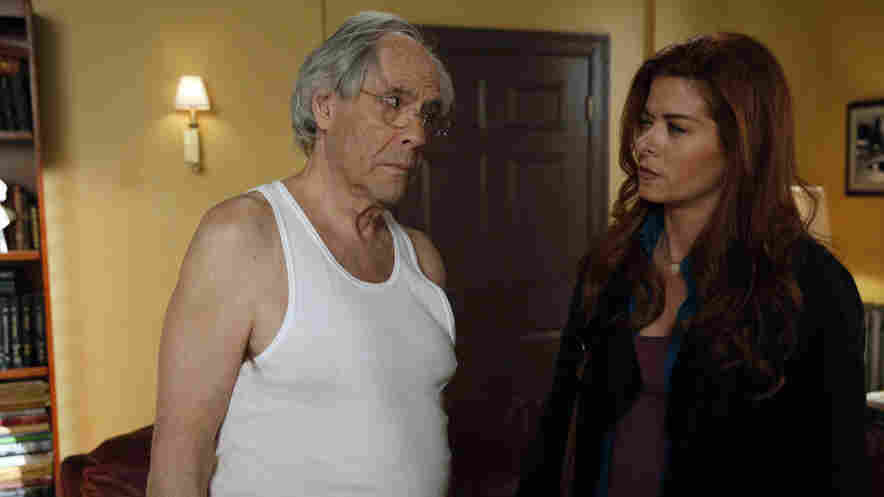 Debra Messing stars with Robert Klein in NBC's The Mysteries of Laura. Will Hart/NBC hide caption 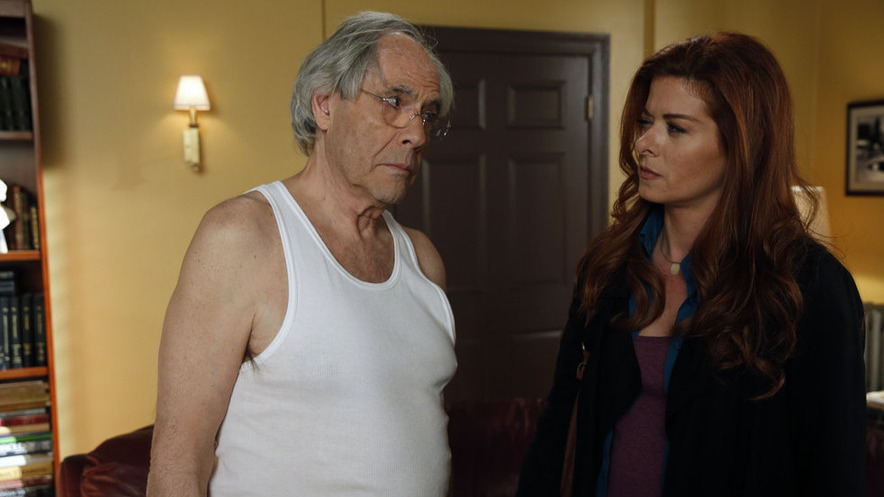 Debra Messing stars with Robert Klein in NBC's The Mysteries of Laura.

What's most amazing about this point in the TV season is what hasn't happened yet.

One month into the new season, no new fall TV show has yet been canceled.

(By this point last year, several shows had already been put out of our misery, including ABC's Lucky 7 and NBC's Ironside remake.)

Still, despite programmers' patience this year, there are still lots of clues about what's working this TV season and what isn't. Here's a peek at what we know so far about the current TV season.

Time slots still matter. Some of the worst-reviewed new fall shows have shown a surprising level of viewership, probably because of when they air.

Much as critics hated NBC's Mysteries of Laura or CBS shows like NCIS: New Orleans, Scorpion and Stalker, all of these programs have had strong to good debut ratings. NCIS: NO airs after NCIS, one of TV's highest-rated dramas. Scorpion airs on Mondays after CBS' giant hit The Big Bang Theory, while both Stalker and Laura fit into cop-centered nights of programming on Wednesday that keep fans watching.

Certainly, some people are using technology to watch shows when they want. But it seems there's still value in airing near another popular show or on a popular night of programming when fans can just avoid changing the channel.

Diversity can draw audiences. ABC's sitcom about an upper-middle-class black family, Black-ish, may have fallen a bit from its debut levels. But it is still holding a lot of the audience that shows up for the program that airs before it, the hit Modern Family, and got a full season order (most new network TV shows are only picked up for 13 episodes at first, and given the "back nine" episodes for a full season later). Jane the Virgin, an Americanized version of a telenovela centered on a Latino family, got the best Monday night ratings for The CW in two years last week.

And How to Get Away With Murder, just the second network TV show to feature a black woman as the sole star in 40 years, also got a full season order. It's doing well airing behind the first network TV drama to star a black woman since the 1970s, Scandal.

CBS's Thursday Night Football: An Ambitious Alliance With A Lot At Stake

Football is can't-miss TV. Media watchers waited to see if the NFL's off-the-field problems addressing domestic abuse charges from some of its players would affect ratings for CBS' Thursday Night Football games. But CBS says its games so far are drawing viewership 36 percent higher than last year's scripted programming, drawing an average 16 million viewers a week.

TV audiences may hate rom-coms as much as movie audiences do. Several romantic comedies are struggling for audiences, including ABC's Selfie and Manhattan Love Story and NBC's A to Z (the network's other romantic comedy, the better-reviewed Marry Me, debuted to stronger numbers last week). This could be a quality issue, as the shows that are struggling also got pointedly mixed reviews before they started. 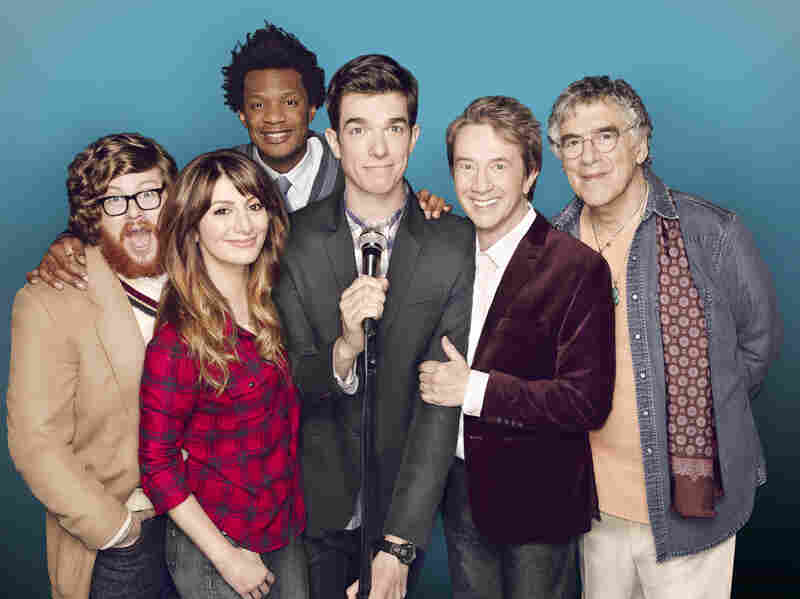 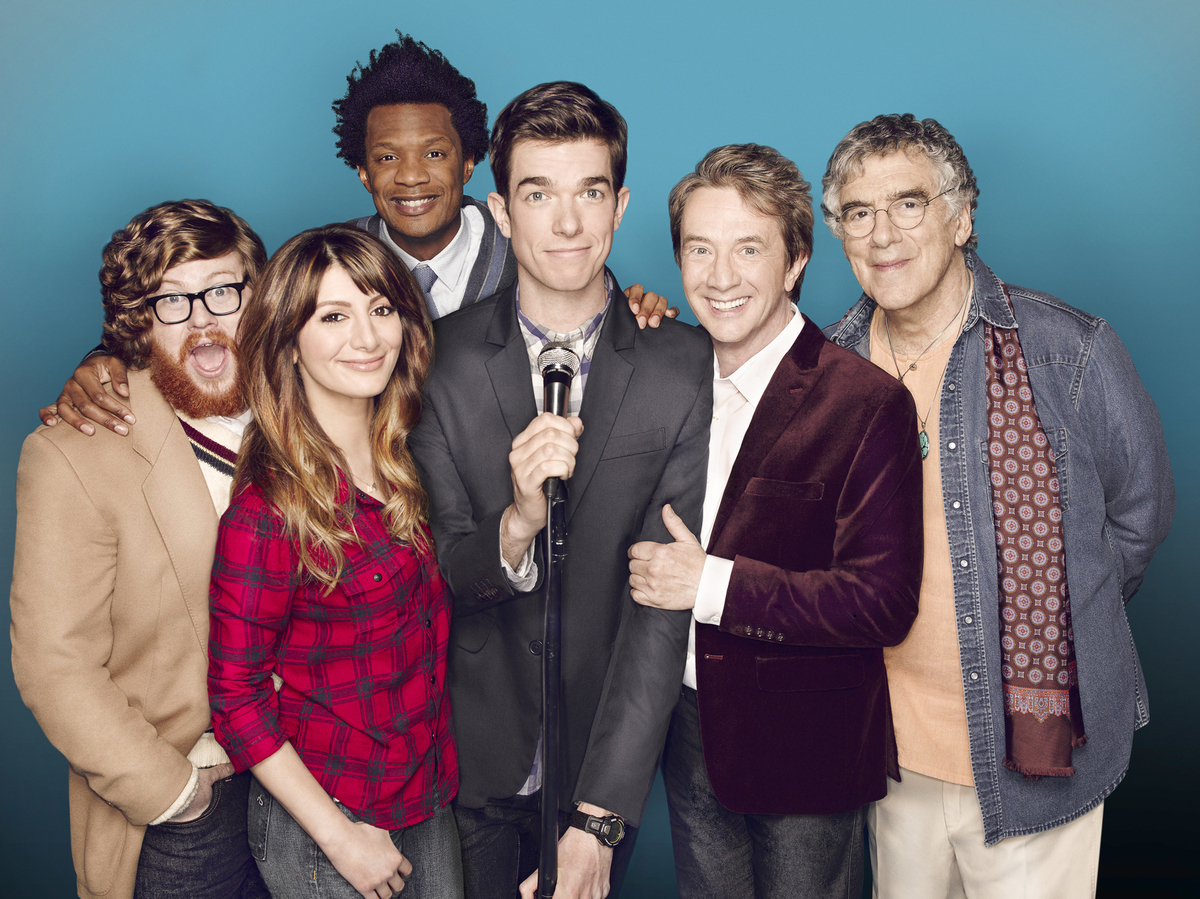 Fox is having a rough fall season, outside of Gotham City. The network's grand new experiment in reality TV, Utopia, was supposed to spend a year documenting a group of people building a new society. Instead, its low ratings have forced a move to Fridays and prompted rumors that it may be the first new show this fall to get canceled.

Widely admired standup comic and Saturday Night Live writer John Mulaney saw his sitcom Mulaney debut to a torrent of harsh reviews and some of the worst new ratings of the season. And shows such as the hospital drama Red Band Society and the Broadchurch remake Gracepoint have also struggled for viewership.

Only the Batman-centered drama Gotham has found its footing so far, earning good reviews, strong ratings and a full season pickup.

Maybe it's time for Fox executives to fire up the Bat-Signal and get some help for the rest of their fall schedule.