Accessibility links
For U.S. Queen Of Alligator-Skin Goods, Business Is Booming Christy Redd's Georgia company moves 25,000 skins a year, with some made into handbags sold for tens of thousands of dollars. But activists say the ways the gators are grown and slaughtered are awful.

For U.S. Queen Of Alligator-Skin Goods, Business Is Booming

For U.S. Queen Of Alligator-Skin Goods, Business Is Booming 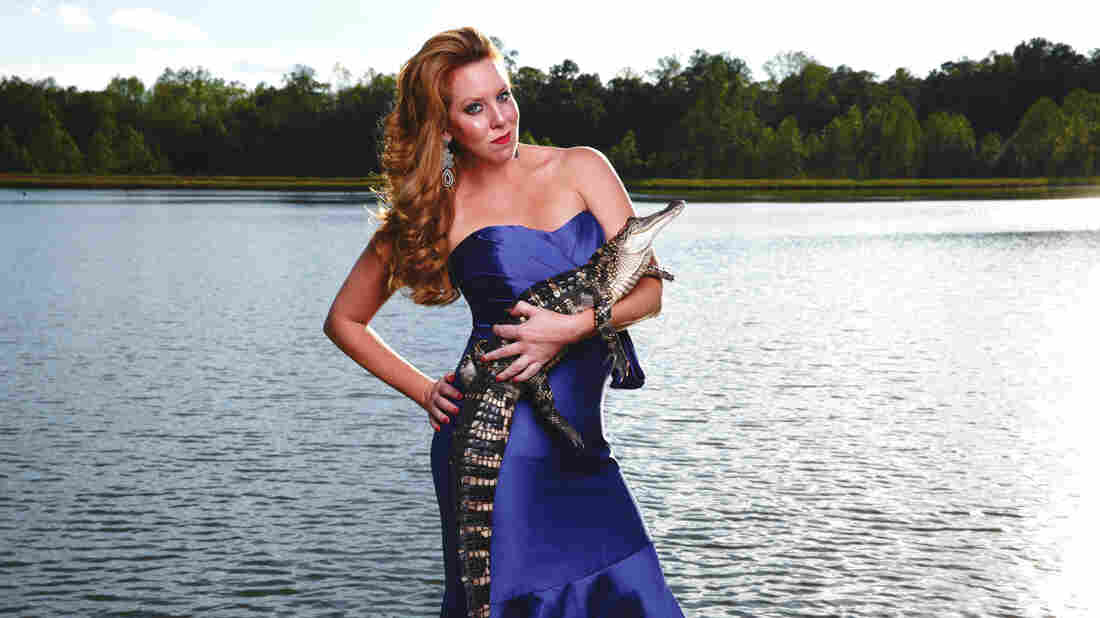 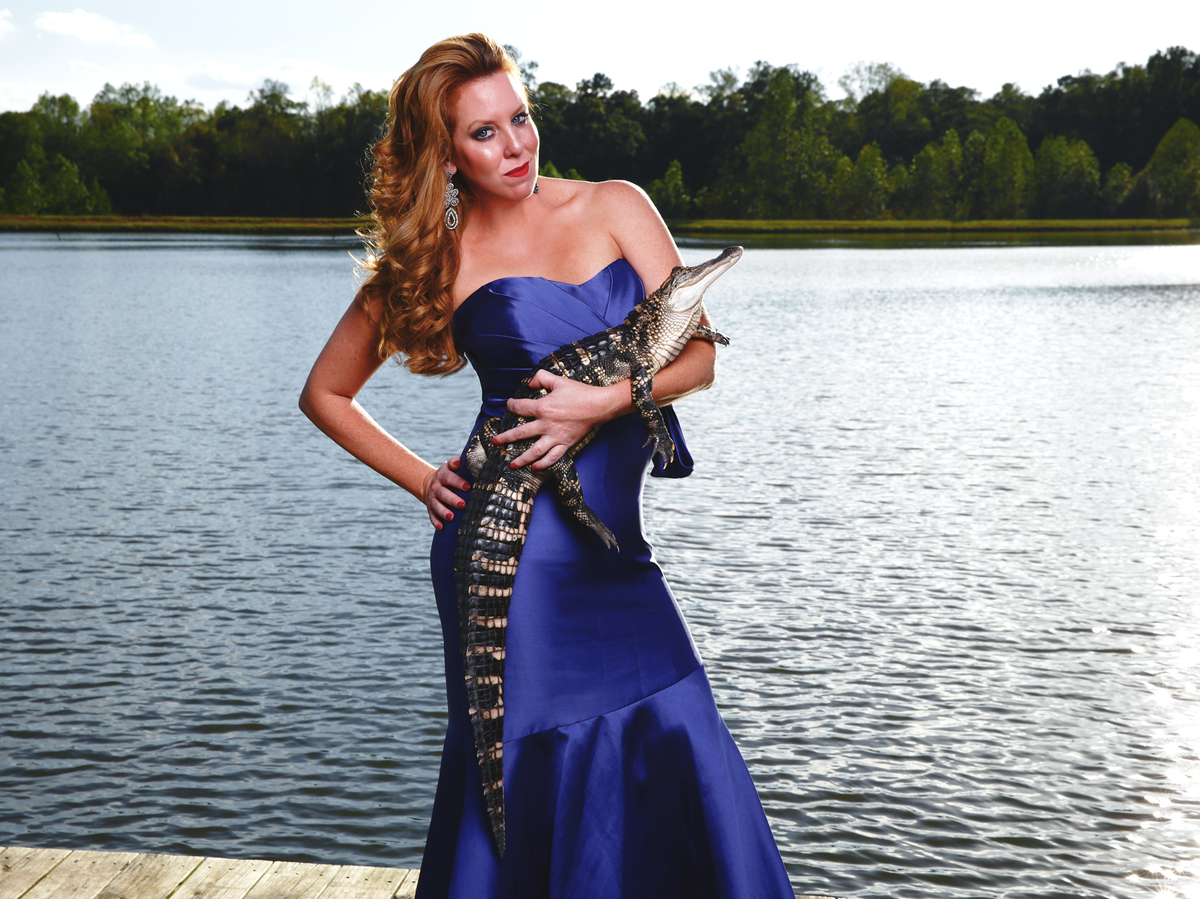 Christy Redd remembers seeing a video by PETA, the People for the Ethical Treatment of Animals, and frankly being pretty grossed out. It showed an alligator being skinned alive, presumably for a tannery, and Redd watched the beast twist and writhe in agony. "I was so upset," she says.

At 35 years old, Redd is the co-owner of America's largest alligator leather tannery. Based in the small Atlanta suburb of Griffin, Ga., American Tanning & Leather treats and sells the canvas that produces some of the finest luxury handbags, shoes and other products featured in high-end stores across the globe. You can find them in Prada, Ralph Lauren and Louis Vuitton, priced as high as $50,000.

According to Redd, a typical bag requires the skins of about three gators, and in a year, her firm will use the skins of some 25,000 alligators, a point of some serious contention among animal rights groups. Yet the "Alligator Queen," as some know her, makes the case that the alligator leather industry is actually one of the reasons the gator population is thriving, incentivizing landowners' protection of the animal's habitat — and environmental experts agree.

Animal rights groups don't. Most farms treat alligators cruelly, says Danielle Katz, a campaign manager at PETA. She paints a harrowing picture of animals being kept in crowded cages brimming with feces and urine, then being killed by a bludgeon or chisel to the head — and sometimes being skinned while still alive for up to 45 minutes.

With so many vegan options, there is no reason to buy and wear the skin of an animal, Katz says. "Alligators should not have to suffer for our vanity."

But Redd says that people who hear about the skinning of gators and have an emotional response, like the one she had watching the PETA video, "don't have the same response at the supermarket in the chicken nugget section."

Redd also says that the conditions Katz describes would ruin her business, saying that if alligators aren't given abundant space and a quick death, the quality of their skin suffers. 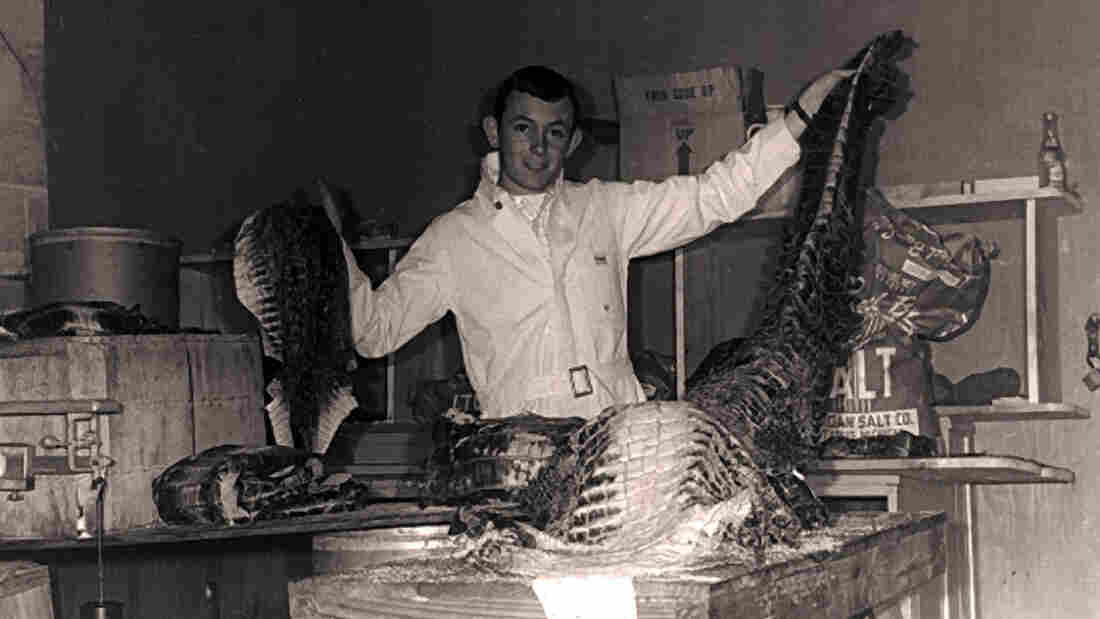 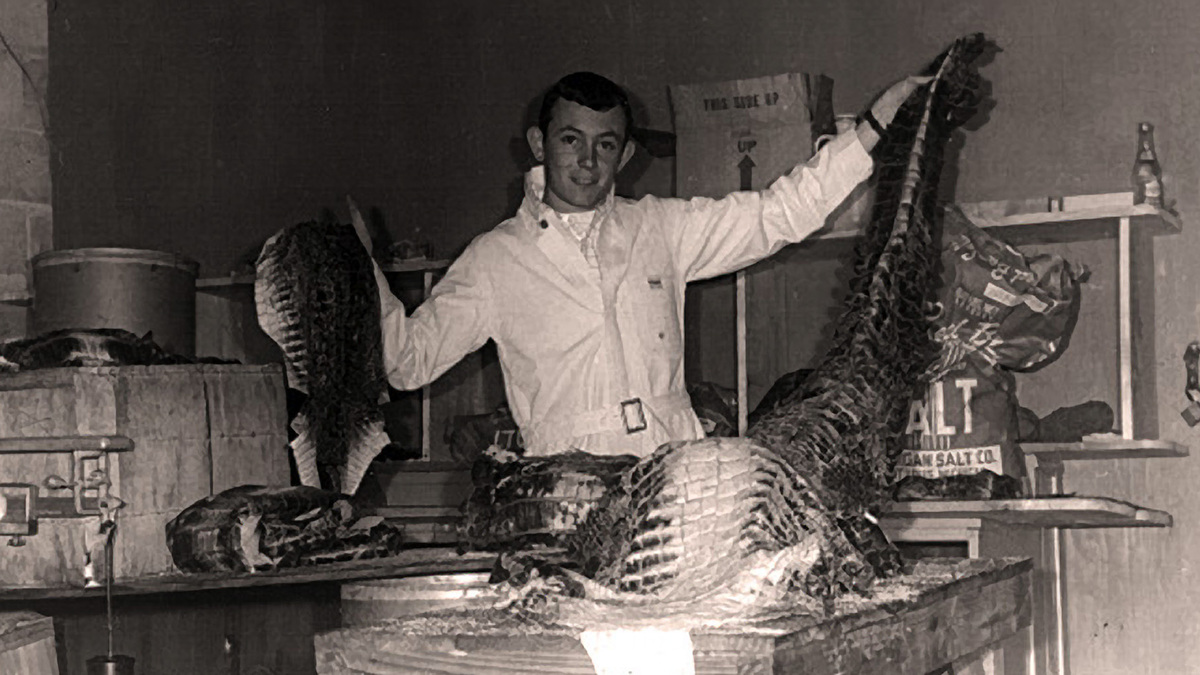 The family firm is no stranger to controversy, though. Redd's great-grandfather started buying and selling fur in 1923. Her grandfather and father continued the business: buying otters, minks, foxes and the like from trappers, flipping the animals inside out and then stretching the skins out to dry.

When Redd's father, Chris, bought 12,000 gator skins in the first auction after legalization of the trade in 1978, he didn't know what he was doing. "It was either the dumbest or luckiest decision I ever made," he told her.

For 10 years, the alligator leather business lost money, supported only by the thriving fur trade. When fur became taboo, Redd and company had to make gator leather profitable, and fast. 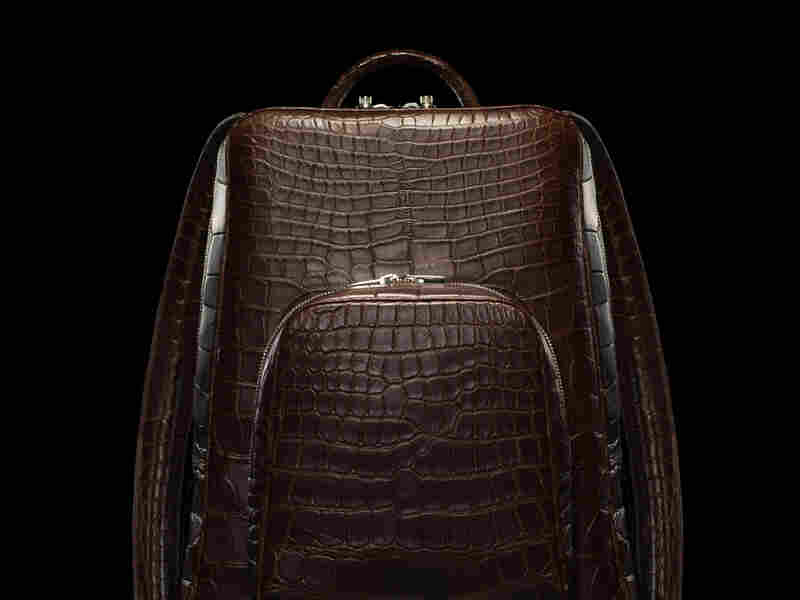 One of the $35,000 luxury bags made with genuine American alligator leather produced by Christy Redd's company. James Hickey/Courtesy of Christy Redd hide caption 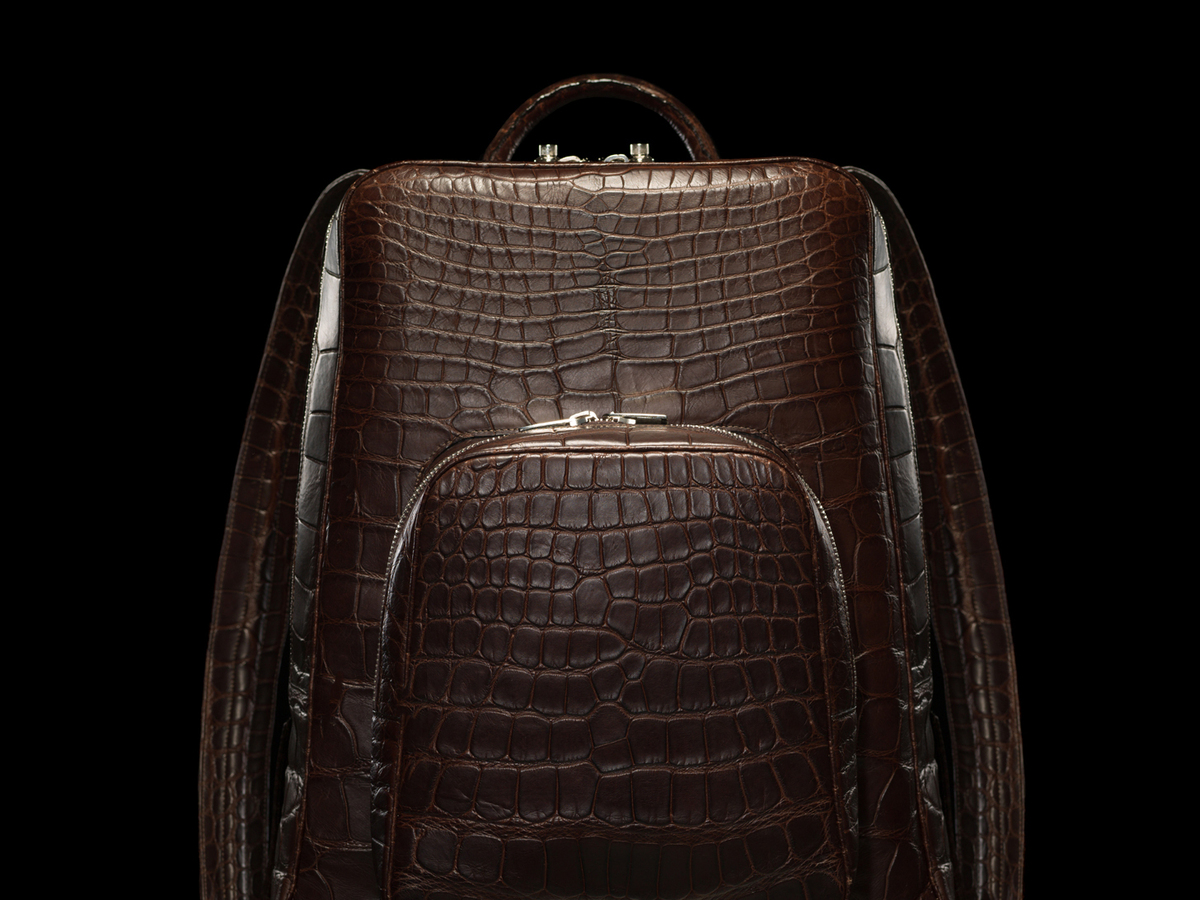 One of the $35,000 luxury bags made with genuine American alligator leather produced by Christy Redd's company.

The co-owner, who wears a custom-made-in-Istanbul python coat, started full-time with the tannery when she was 22, fresh out of the University of Georgia. She's talked her way into a profitable spot in a thriving luxury goods market, which has tripled in less than 20 years to $300 billion in 2013.

To match demand, American Tanning & Leather cut out the middle man in 2006 and started buying skins straight from alligator hunters in Louisiana. Since then, output has doubled from 10,000-plus to approximately 25,000 skins, though the company declines to release exact revenue figures.

The key to its growth strategy has been finding customers who want lesser-quality skins — which is the majority of those produced in the wild. Last year, AmTan and its Italian partner, Whiteline, opened a warehouse in Milan aimed at selling to small-scale craftsmen who buy and improve lesser-quality skins. Already they've sold 3,000 skins.

Redd says she isn't worried about animal rights groups slowing her business, and biologist Lance Campbell of the Louisiana Department of Wildlife and Fisheries hopes she is right. The alligator leather industry provides substantial incentive to private landowners, $150 to $200 per gator, to maintain the habitat. Out of an alligator population of approximately 2 million, an average of 35,000 are legally hunted, which has no effect on the overall population but provides millions of dollars to landowners, he says.

"I hope alligator leather doesn't go the same way as fur," says Redd, confident it won't. PETA and other animal rights groups, meanwhile, will keep the pressure on.