Accessibility links
Review: Grouper, 'Ruins' Recorded with Liz Harris' voice, a piano and not much else, Ruins achieves striking intimacy, its emotional heft commanding attention throughout. 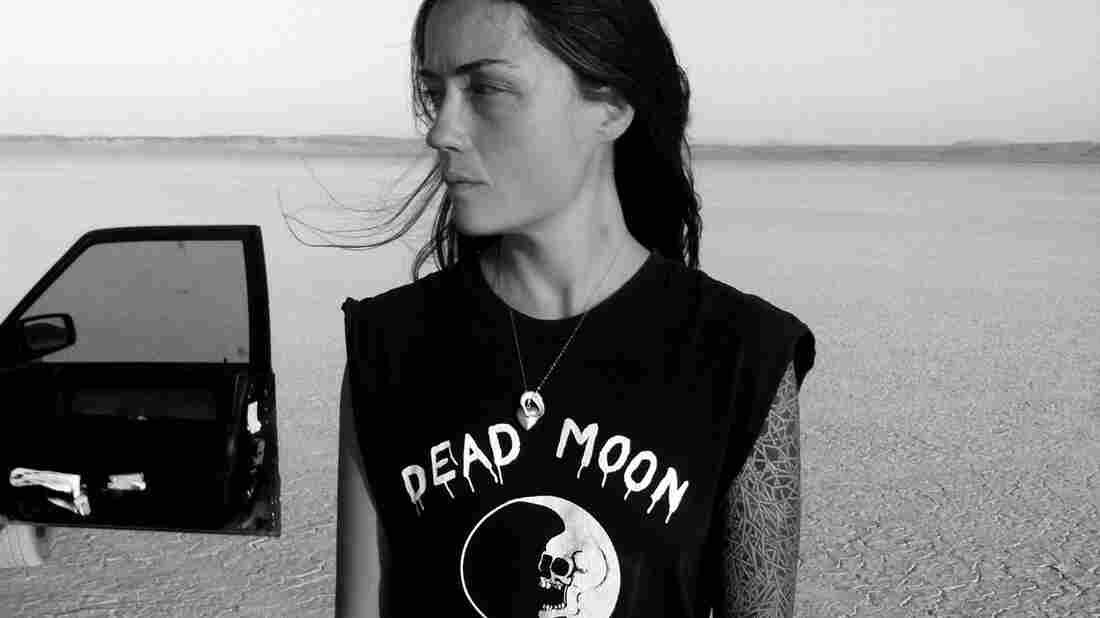 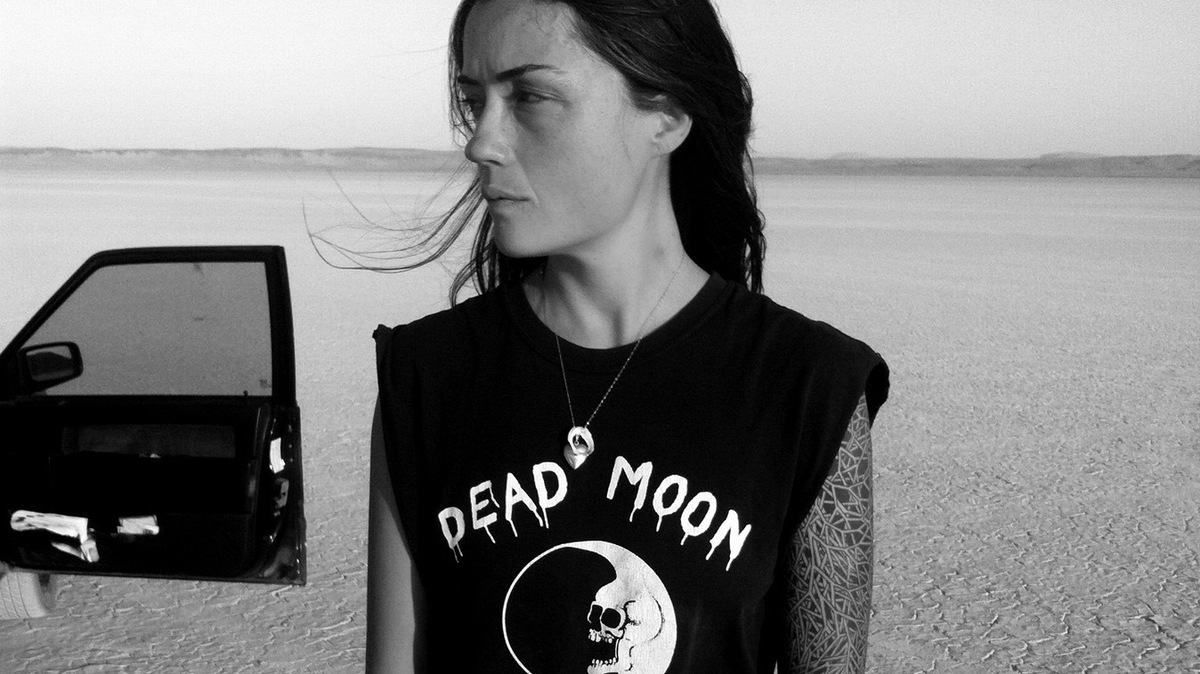 Jason Bokros/Courtesy of the artist

Nothing is more intimate than the human voice, and few human voices are as intimate as the one belonging to Liz Harris. The Portland ambient artist known as Grouper has recorded more than 10 albums in the past 10 years, but most of her fans likely know her from her crowning achievement, 2008's incongruously titled Dragging a Dead Deer Up a Hill. With its achingly beautiful single "Heavy Water/I'd Rather Be Sleeping," that album is laced with hazy melodies that hadn't been as much of a priority in Harris' earlier meditations, and set a new level of expectations for future Grouper recordings.

Ruins is Harris' first set of new song-based recordings since that breakthrough six years ago. (Last year's The Man Who Died in His Boat was assembled from the same recording sessions as Dragging, and received similar adulation.) Mostly recorded on the southwestern tip of Portugal in 2011, these eight solitary exercises feature Harris' voice, an upright piano and not much else. Imagine the deliberate pacing of Erik Satie, or a narcotic exploration of Brian Eno's "By This River." But unlike those legendary artists' furniture music, Ruins' emotional heft commands attention.

For all the credit given to Harris' gorgeous voice and enveloping beds of sound, Ruins' first song highlights her talents as a lyricist. "Clearing" is remarkably affecting: Playing the piano with poignant fragility, Harris whispers crushing lines: "Every time I see you / I have to pretend I don't." "Can't you see us fading? / Soon there won't be anyone there." "Maybe you were right when you said I'd never been in love." The last crestfallen word of each line barely escapes Harris' mouth as the piano stays steadfast.

It's hard not to hear the rest of Ruins as a series of pleasant variations on the theme of "Clearing." That's the power of a great song. But beauty remains strewn throughout, like the peeping frogs in the background of "Lighthouse," or the serendipitous microwave beep at the end of "Labyrinth." The 12-minute finale, "Made of Air," sounds like classic Grouper, from before the accolades started pouring in, which isn't a coincidence — it's a home recording from 2004.

Ruins deserves to be heard in the environment in which it was made — an empty house at a quiet time, preferably alone. You don't need earbuds for this level of intimacy.