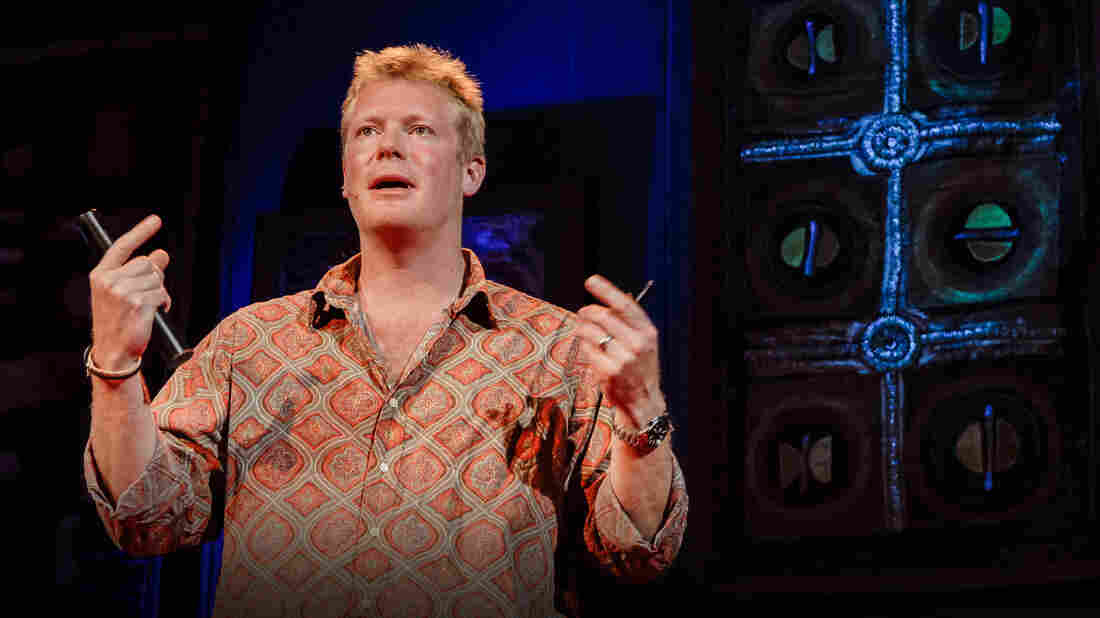 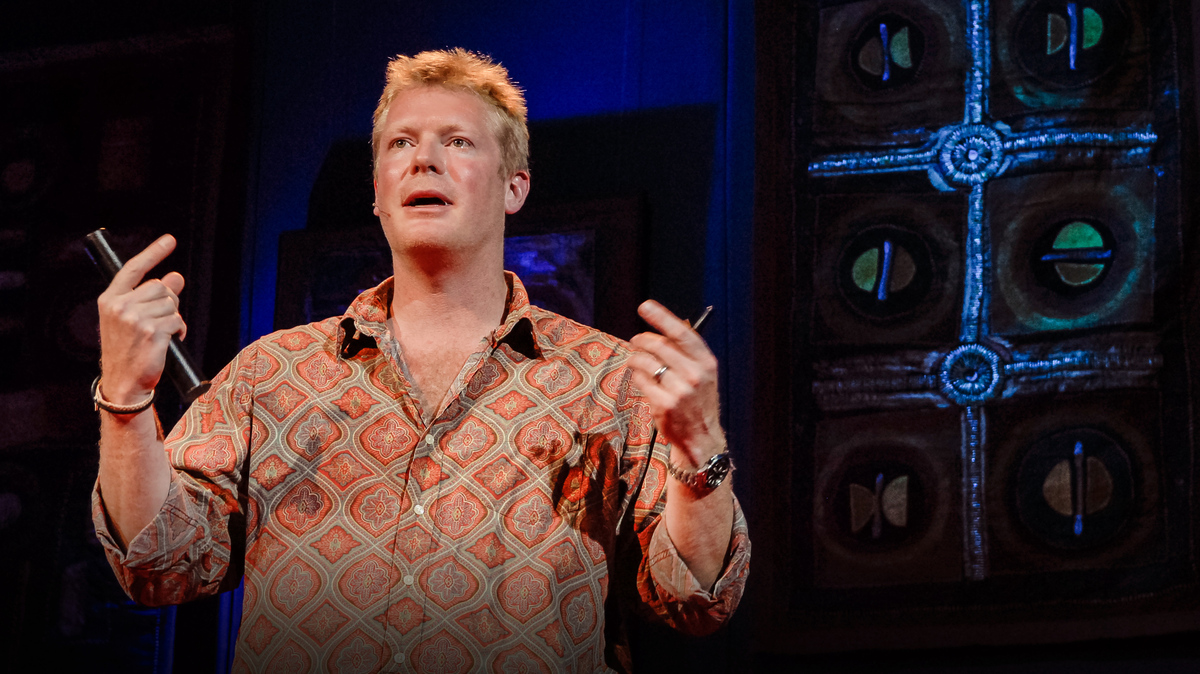 Part 1 of the TED Radio Hour episode How It All Began.

Written in our DNA, we have a historical document that takes us back in time to the very earliest days of our species.

Spencer Wells is an author, documentary filmmaker, population geneticist and director of the Genographic Project from National Geographic. His fascination with the past has led him to the farthest reaches of the Earth in search of populations whose DNA unlocks the secrets of human history.

Whole Genome Scans Aren't Quite Ready For Your Doctor's Office
A 45,000-Year-Old Leg Bone Reveals The Oldest Human Genome Yet
Neanderthal Genes Live On In Our Hair And Skin