Accessibility links
Tales From A Rock 'N' Roll Marriage NPR's Scott Simon speaks with Pat Benatar and her husband Neil Giraldo about their 35 years as a music-business power couple. 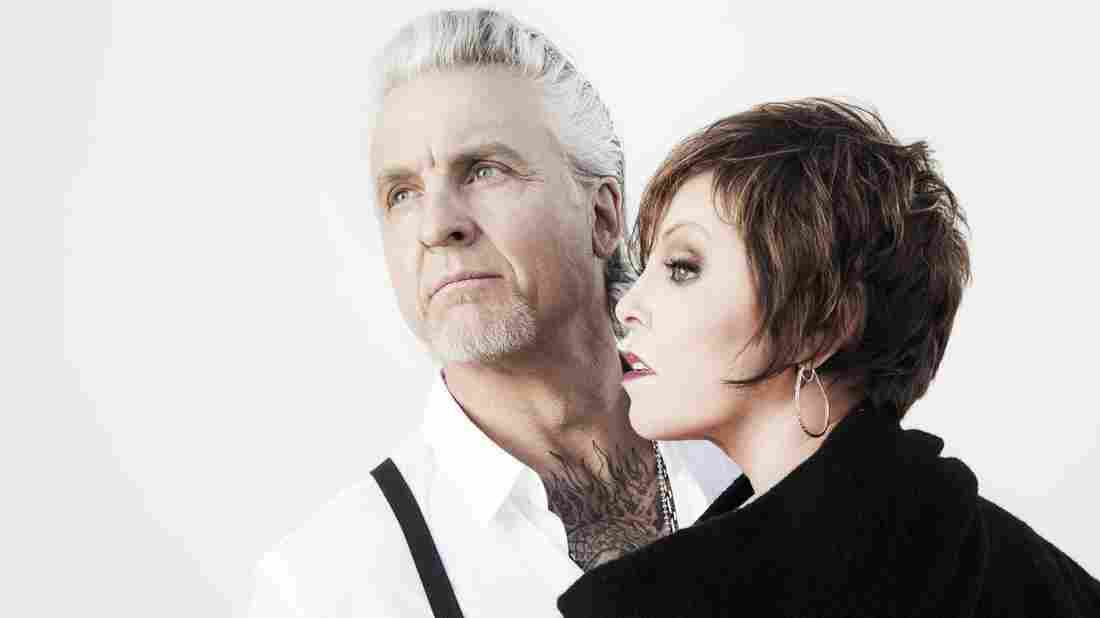 Pat Benatar and Neil Geraldo have been married, making music, and performing together for more than 35 years. Courtesy of the artist hide caption 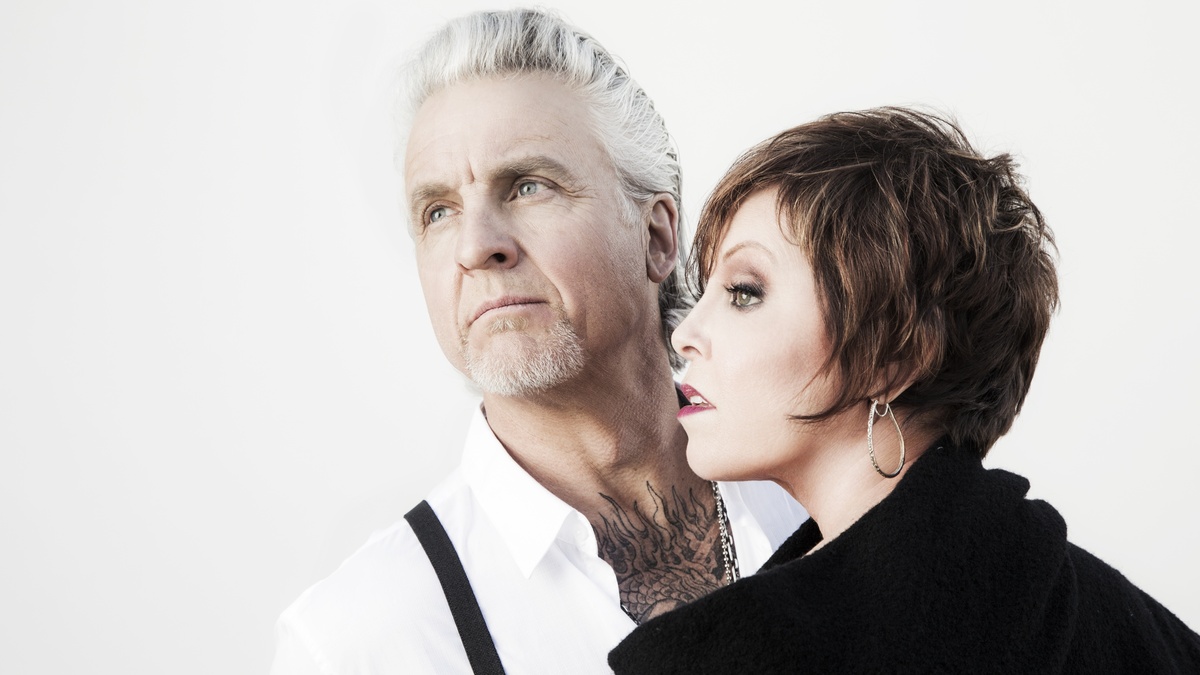 Pat Benatar and Neil Geraldo have been married, making music, and performing together for more than 35 years.

Every relationship has an origin story. For Pat Benatar and Neil Giraldo, it all goes back to the moment in the late 1970s when Benatar signed a recording deal with Chrysalis Records — who immediately fired everyone in her band but the bass player.

"They brought in all these top studio guys and all the guys that were in New York, the big guys," Benatar tells NPR's Scott Simon. "And we were in auditions for all the other musicians and they said, 'Neil Giraldo's here.'

"He didn't even bring a guitar with him; he was so ridiculous. He's putting on someone else's guitar, and I turned around and I was like, 'Oh my god.' I didn't know what to do. I was completely smitten. And I just leaned over to my manager at the time and I said, 'I don't even care if he can play. He's in the band.'"

Benatar and Giraldo joined Simon to retrace their steps over more than 35 years as a music-business power couple. Hear their conversation at the audio link.