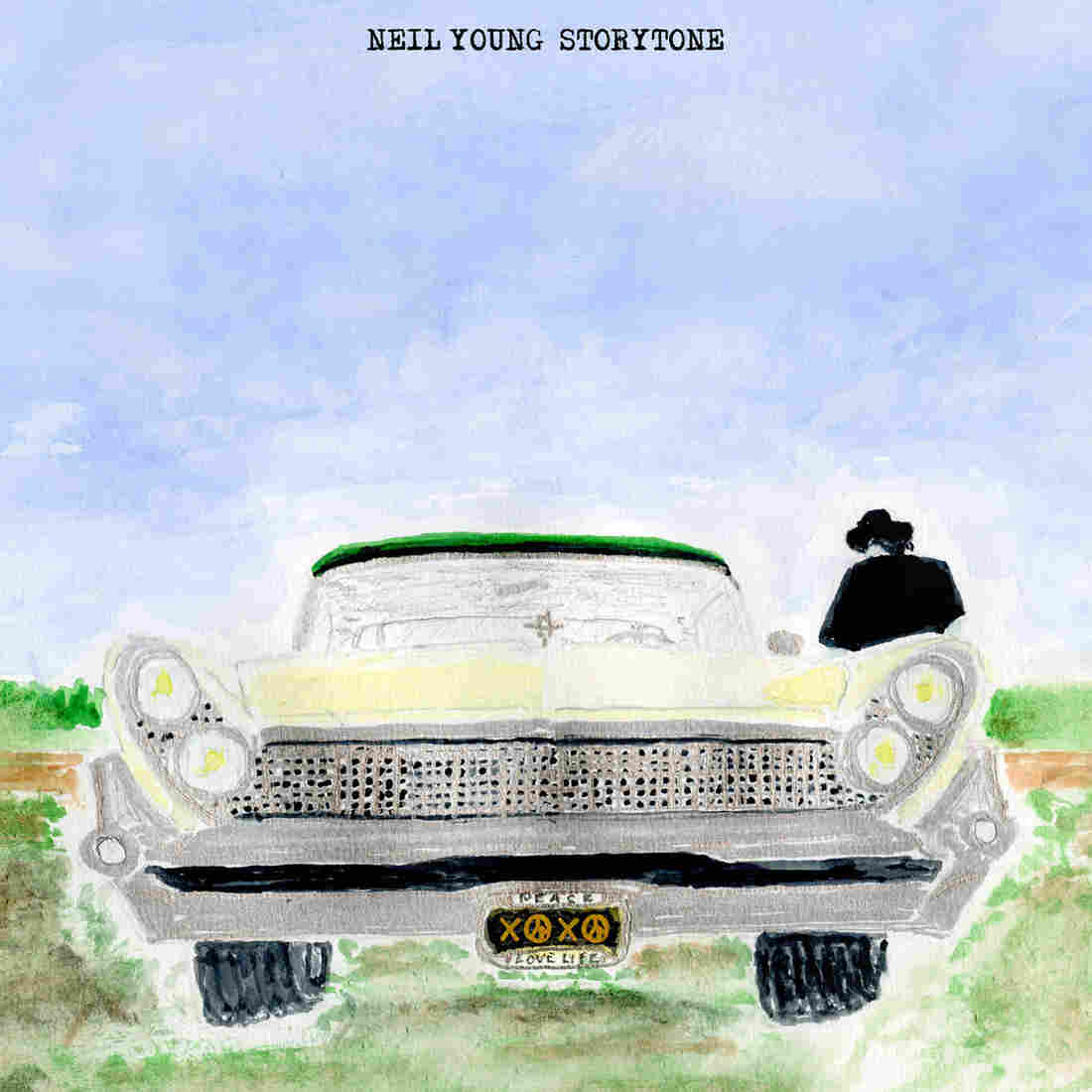 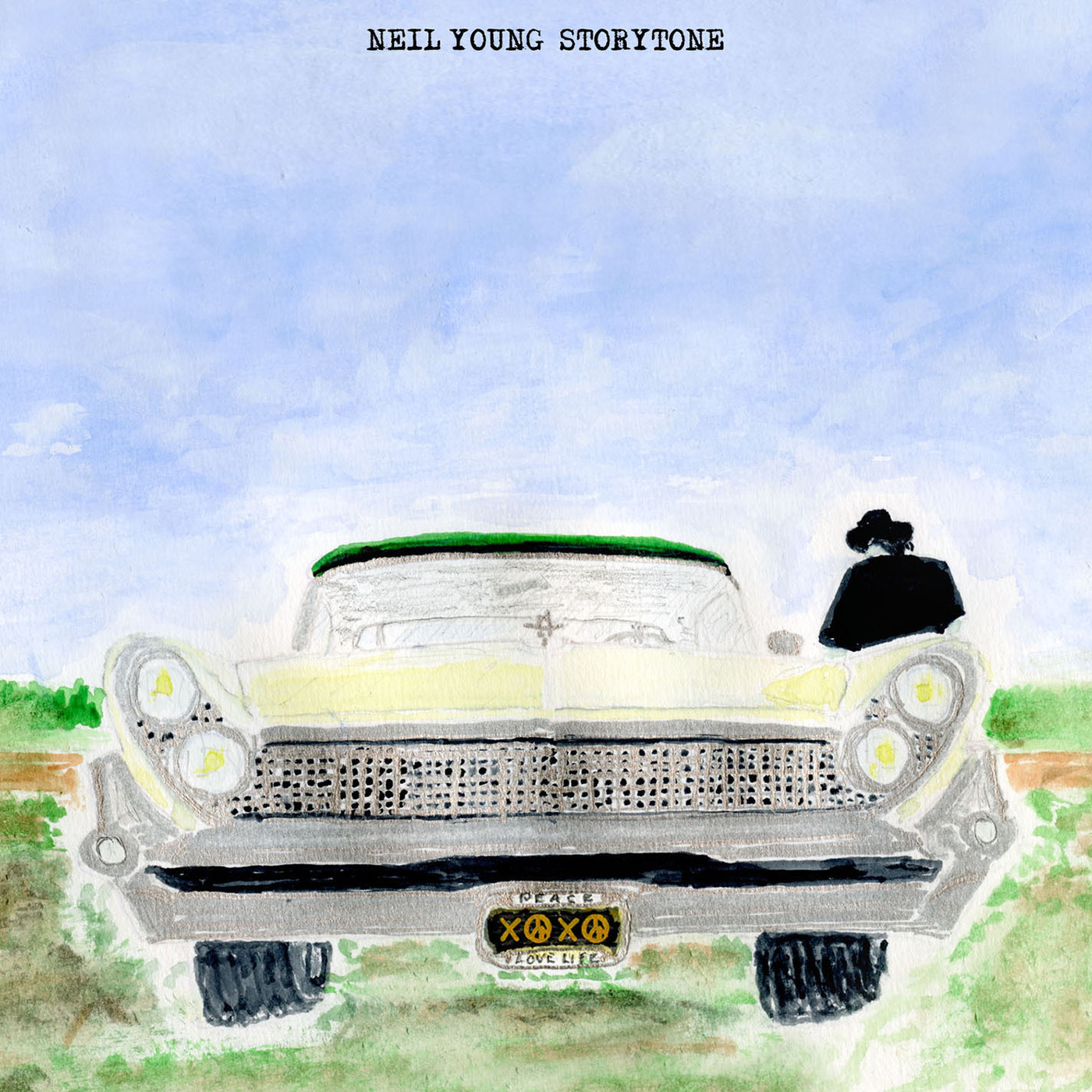 One of Neil Young's recent records, 2009's Fork In The Road, contains nothing but rambling songs about his beloved electric car. Young has generated stacks of live albums — one of which, 1991's Arc, consists of exactly 35 minutes' worth of feedback and noise. Whether he's recording front-porch ballads, anthemic rock, early archival tapes, scathing protest music or even a rock opera, Young has become one of the most uncompromising, unpredictable, unbound and, at times, unearthly brilliant living musicians.

Storytone, then, is exactly the sort of odd detour that fits neatly into Young's catalog: He recorded all of its 10 songs with either a 92-piece orchestra or an elaborate big band (not to mention the occasional choir), for a sound that couldn't be farther from the raggedness exemplified in his acoustic and electric recordings alike. Coming from a singer who derives so much of his power from the nervy, earnest brittleness of his voice, these arrangements sacrifice intimacy in the name of beauty, in ways that don't always suit the compositions at their core.

Take "Who's Gonna Stand Up," Storytone's first single. A blunt-force environmentalist protest song — "End fracking now," Young demands at one point — it needs a leavening agent rather than the weight of portentous orchestration. But, as if to demonstrate that point, Young smartly includes two versions of every song on Storytone, one with a lavish arrangement and one with a far sparer acoustic sound. In "Who's Gonna Stand Up," the contrast is as sharp as the difference between a heartfelt letter to the editor and the sermon on the mount.

Elsewhere, the songs work both ways: "I Want To Drive My Car," for example, has a bluesy stomp as its backbone, and works equally well as a quietly barren confession and a more full-blooded rock track. When Young explores quieter romantic themes during tiny love songs late in Storytone — don't miss the beautiful pairing of "I'm Glad I Found You" and "When I Watch You Sleeping" on both versions — the songwriting is strong enough, and the sentiment powerful enough, to support any arrangement.