Accessibility links
First Listen: Les Sins, 'Michael' Toro y Moi's Chaz Bundick makes overt advances to the dance floor on his first album as Les Sins. But he keeps his mind on pop music, too, as he doles out pleasures in three-minute bites. 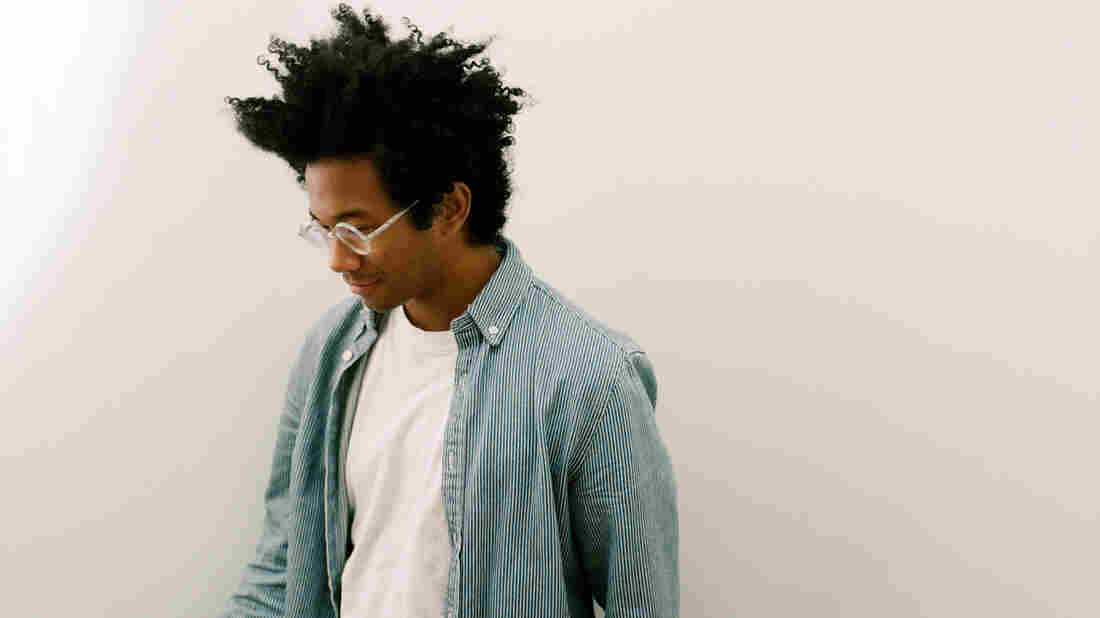 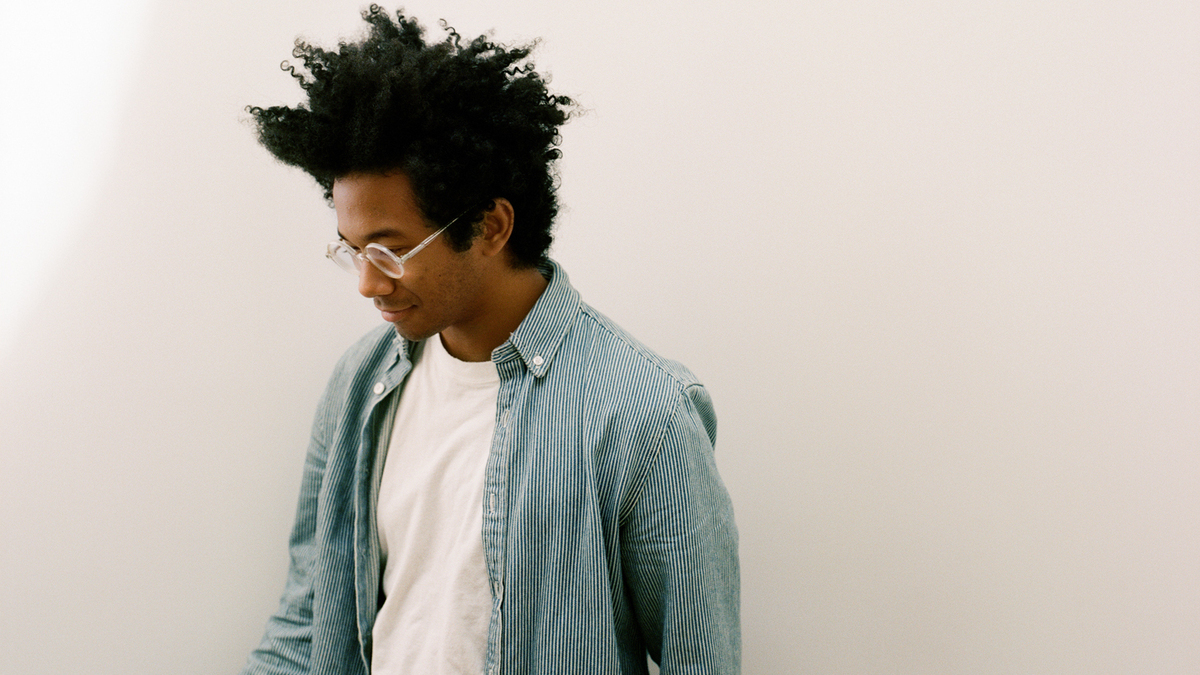 Les Sins is the moniker that musician Chaz Bundick deploys when he's not performing as Toro y Moi. And while he's run the genre gamut in his best-known work — releasing chillwave-indebted pop, folk and rubbery funk over the years — it's as Les Sins that Bundick makes his most overt advances to the dance floor.

Michael, his first full-length album as Les Sins, opens with a wobbling synth note and a sample of someone with a British accent asking dryly, "Talk about your newest record." A jacking beat soon takes over "Talk About" as Bundick punches in another vocal snippet, this one from a hip-hop classic, chopping up the words for their texture. Setting aside the smoother tones preferred in indie electronica, Les Sins' sound is coarser, with Bundick clipping his samples at the edges.

References to early acid, jack and the tropes that defined early electronic dance music surface throughout Michael. But Bundick, as is his wont, ranges far and wide. So while a snatch of the well-sampled "Amen" break appears in "Drop," Bundick tempers that beat with a minor-key melody worthy of a horror movie. Elsewhere, "Sticky" uses a squelching keyboard line for a track that squiggles between '80s funk and jazz fusion, never quite settling on either.

The album's catchiest track, "Why," features a vocal contribution from Nate Salman, as the song hearkens back to the infectious boogie moves of Toro y Moi's 2011 EP Freaking Out. Even when the vocal moans and stabbing chords of "Call" suggest an early rave track, Bundick clearly still has his mind set on pop, as he spends Michael's duration serving up dance-music pleasures in three-minute bites.