Accessibility links
Behold The Entrenched — And Reviled — Annual Review Performance review season is nearing, and if you're like most people, there's no celebrating that. Studies show that 60 to 90 percent of employees dislike the ritual. So some firms are backing away. 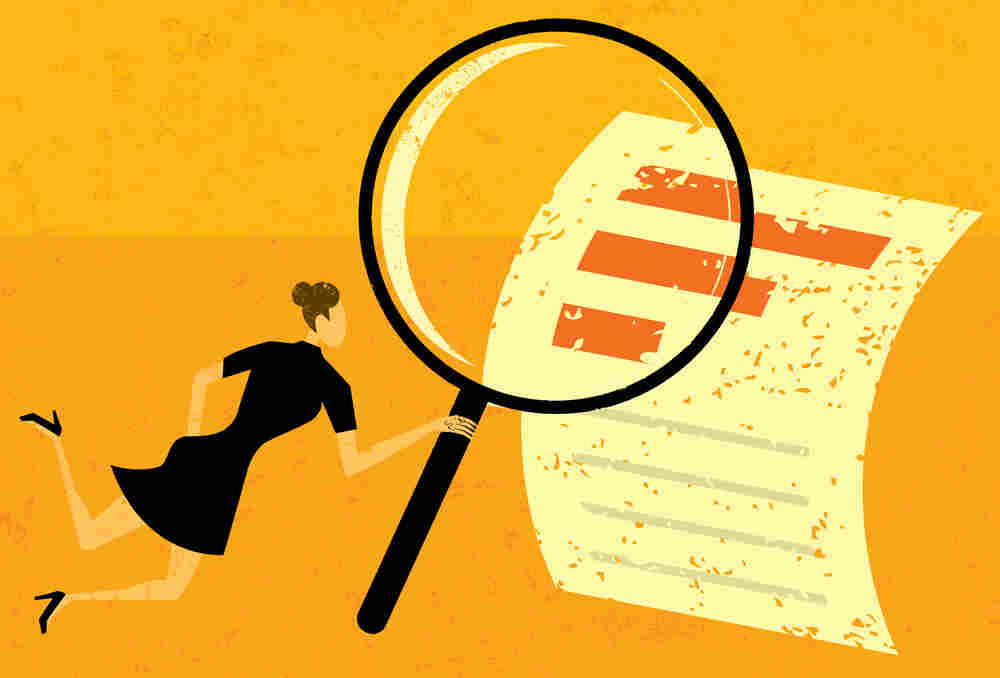 Nearly 90 percent of companies do formal evaluations at least once a year, according to the Society for Human Resource Management. Zack Blanton/iStockphoto hide caption 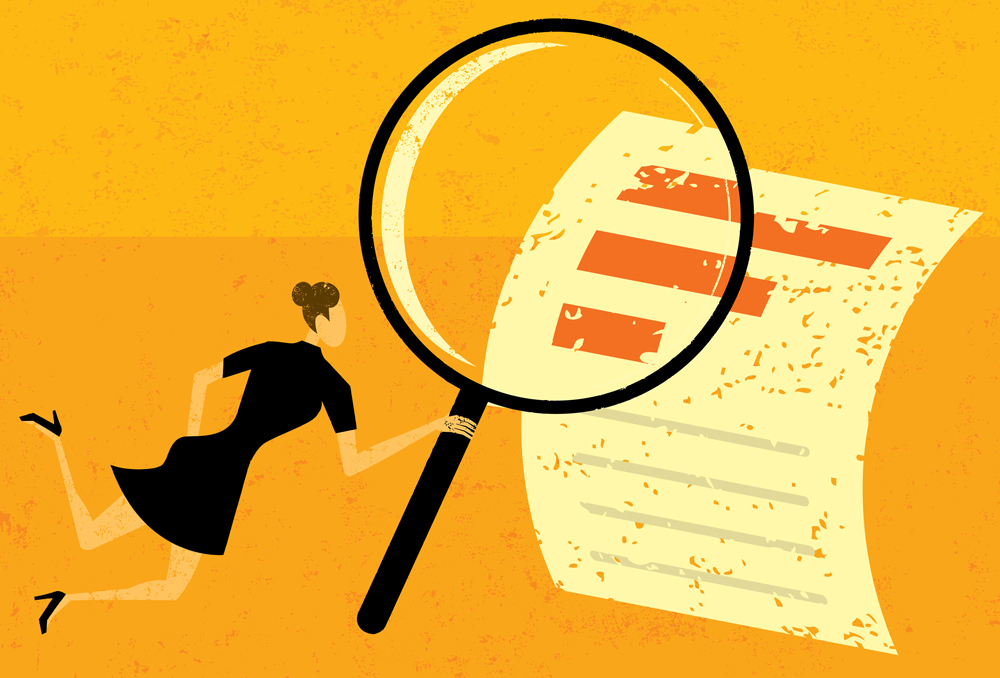 Nearly 90 percent of companies do formal evaluations at least once a year, according to the Society for Human Resource Management.

Performance review season is nearing, and if that makes you break out into a cold sweat, you're not alone. Studies show between 60 percent and 90 percent of employees, including managers, dislike the performance evaluation.

Some companies are starting to look at alternatives, but the performance review is pretty entrenched.

"They're fraudulent, bogus and dishonest," says Samuel Culbert, a management professor at UCLA who does research in dysfunctional management practice. "And second, they're indicative of and they support bad management."

Several years ago, Culbert offered his unvarnished views about performance reviews on the pages of The Wall Street Journal and wrote a book on the subject. He blasted them as one-sided forms of employee intimidation and said they breed defensiveness and tension. His piece became a sensation. Thousands of letters poured in.

Of course, some human resources executives rushed to defend the performance review. Nearly 90 percent of companies do formal evaluations at least once a year, according to a report last week from the Society for Human Resource Management. But a majority also give them low marks for effectiveness.

John Hagel III, co-chair of a research arm of Deloitte that looks at emerging management trends, says these days, American companies need something different, such as a system that rewards the contributions of what he calls "passionate" workers. These are very engaged people willing to try novel things and risk failure.

"Passion levels actually in the U.S. workforce are extremely low. At best, we can find about 12 percent," he says.

Hagel says many performance reviews tend to reward orthodoxy and reliability. But, he says, "passionate workers often don't play by the rules."

Ashley Williams is, by her own admission, enthusiastic and outspoken at work. As a public schoolteacher-turned-Web engineer, she thought these qualities would be valued. But that hasn't been her experience.

"The biggest critique I've ever gotten is that I am extremely aggressive," she says.

Williams says her performance reviews suffered, and she was told to take it down a few pegs.

" 'Just care less, and it will be OK. Just kind of go along with it. Don't put so much effort forward.' That made me cry, honestly. That's, I think, one of the worst things that you can ever be told in a performance review," she says.

Because reviews have a reputation for demoralizing workers, some experts say in the past couple of years, companies have started to back away.

"Companies are finally facing the fact that this is not the way that we drive optimum performance and engage our workforce," says Kim Ruyle, a talent management consultant.

He says the primary problem is companies often tie reviews to discussions about raises, and that makes it difficult for employees to actually hear the feedback.

Four years ago, telecom equipment maker Juniper Networks scrapped its performance review, replacing it with what it calls a "conversation day," which is neither documented nor graded.

"There's no label associated with any individual, so from our perspective there is no formal or traditional performance management process in the company," says Steven Rice, Juniper's executive vice president for human resources.

And, he says, it now retains more top performers.

But it isn't easy to get rid of evaluations altogether, UCLA's Culbert says.

"Some companies just rename it, and they say, 'We're getting rid of reviews.' And then they do something equally stupid," he says.

Even for those who avow dislike for reviews, Culbert says, there's a deeply ingrained impulse to do them.