Accessibility links
Songs We Love: Hozier, 'Jackie And Wilson' The song title is a playful nod to the great R&B singer Jackie Wilson. And don't worry — Hozier, the 24-year-old Irish soul singer and guitarist, has the grace and the backbeat to make it work. 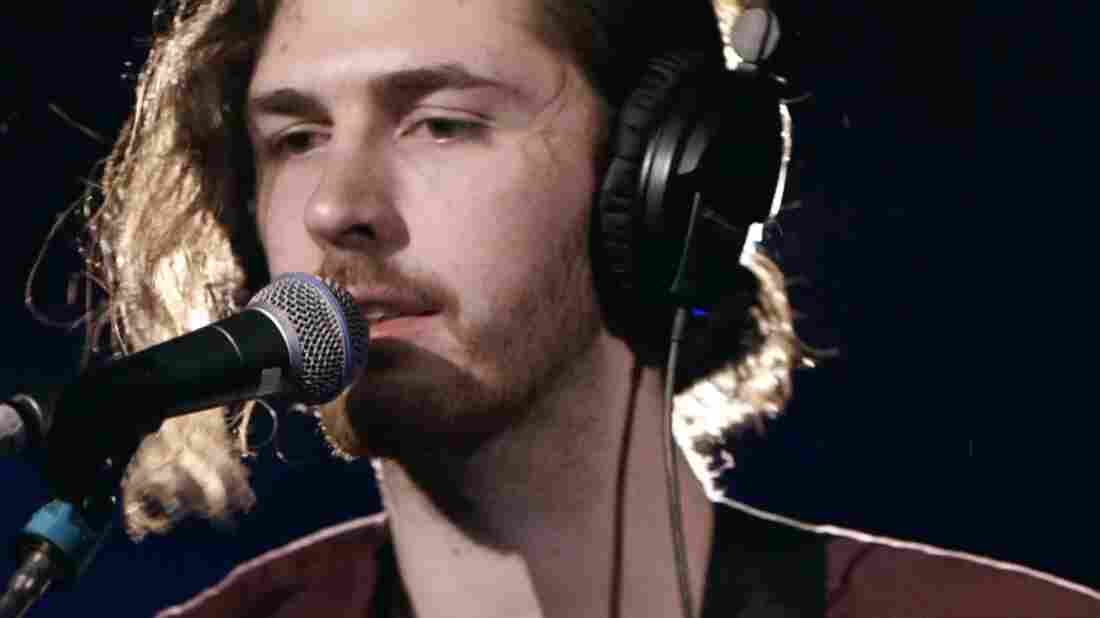 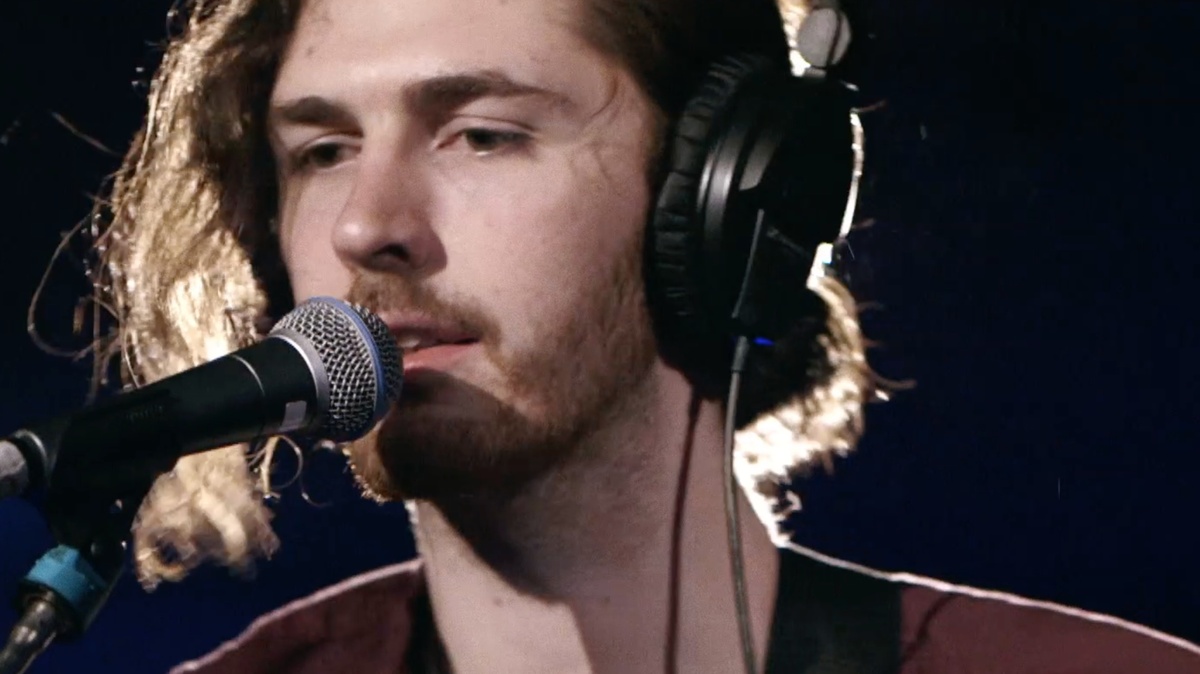 The song title "Jackie and Wilson" is a playful nod, of course, to the great R&B singer Jackie Wilson. And don't worry — Hozier, the 24-year-old Irish soul singer and guitarist, has the grace and the backbeat to make it work.

Andrew Hozier-Byrne has already released two hit-filled EPs, and on Oct. 7, he'll finally release his first album. When asked to elaborate about the song title, Hozier wrote us an email to explain his love for the great Jackie Wilson, who died 6 years before Hozier was born:

"He's a big influence for me, he's fantastic. I think Elvis was the white Jackie Wilson, rather than any other way 'round. I suppose the song is about being lost. There's sometimes a recurring theme of looking from the outside in and idealising some idea of somebody or something as a cure for oneself. It's also me trying to enjoy writing something more fun, playing something more fun."

I particularly love the payoff line in this song: "We'll name our children / Jackie and Wilson / Raise them on rhythm and blues."

We've had Hozier play a Tiny Desk Concert here at NPR, and it's a nice peek into his heartfelt live performance. He's about to start a tour and many of the shows are already sold out. If you can make it to a concert, I'd say do it.