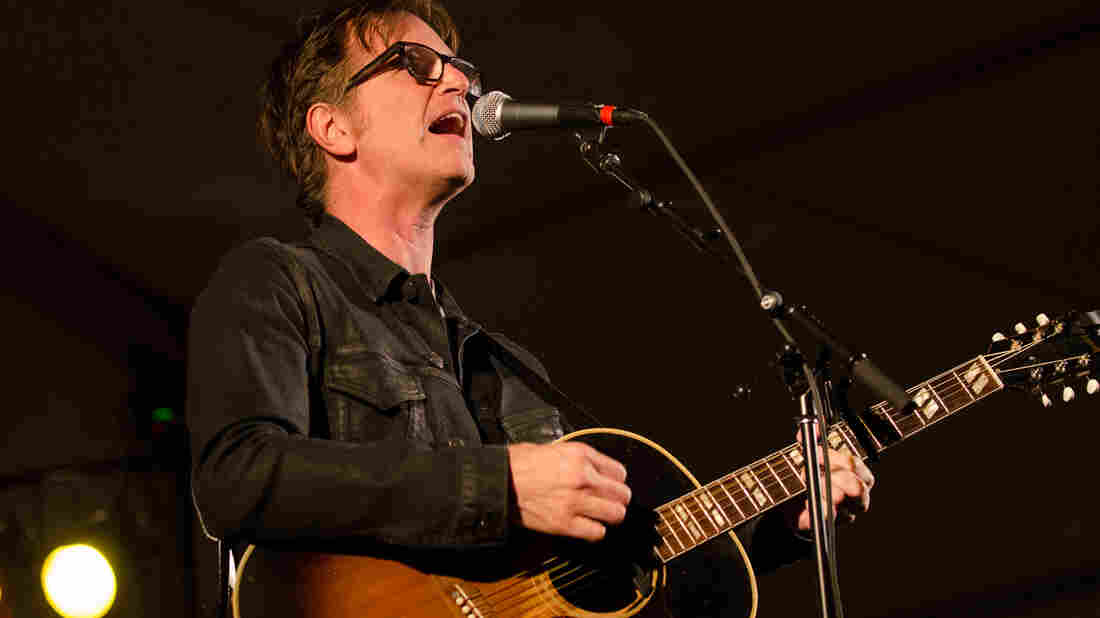 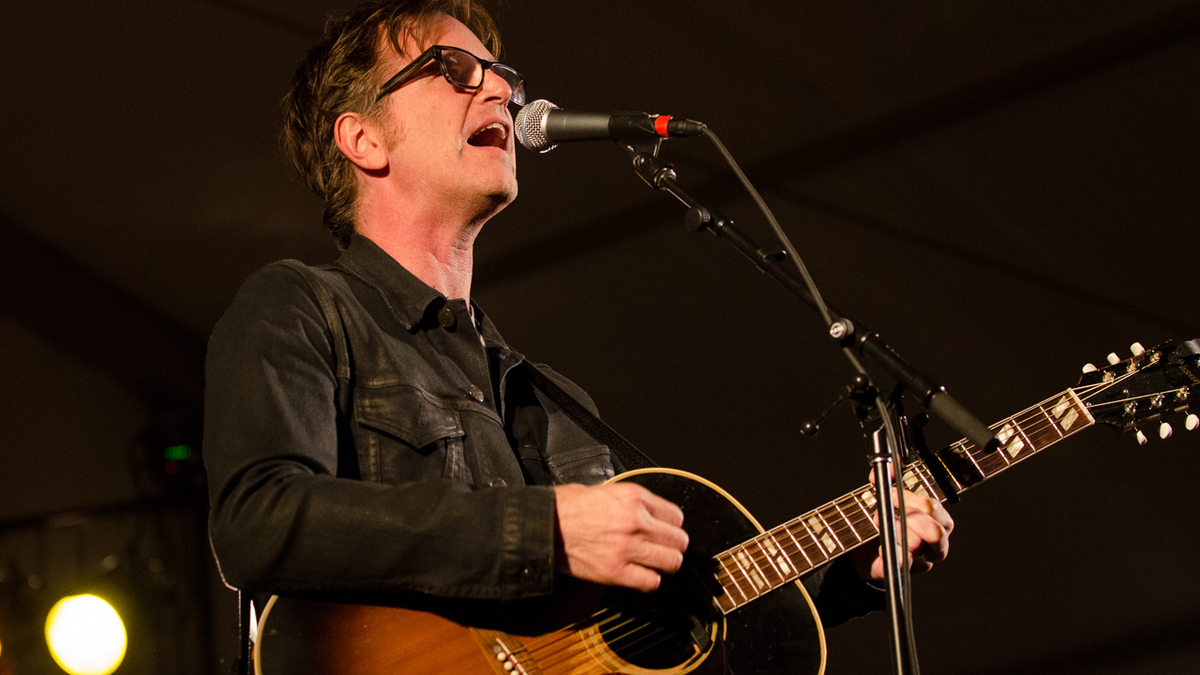 Dan Wilson appears on today's episode of Mountain Stage, recorded live on the Campus of the North House Folk School in Cook County, Minn. A singer, songwriter, producer and occasional cartoonist, Wilson was once best known as the lead singer of Semisonic, for which he wrote the inescapable power-pop smash "Closing Time."

In recent years, Wilson has become one of the most sought-after collaborators and co-writers in the music business, crafting best-selling songs with a diverse range of artists — including The Dixie Chicks, Nas, Pink, Taylor Swift, John Legend, Keith Urban, Mike Doughty and Jason Mraz. He co-wrote three songs on Adele's blockbuster album 21, including "Someone Like You."

Backed only by Brad Gordon on keyboard, Dan Wilson plays songs from his latest solo record (this year's Love Without Fear) and introduces an old favorite by revealing his signature musical move: "the happy octave and the crazy sad seventh." 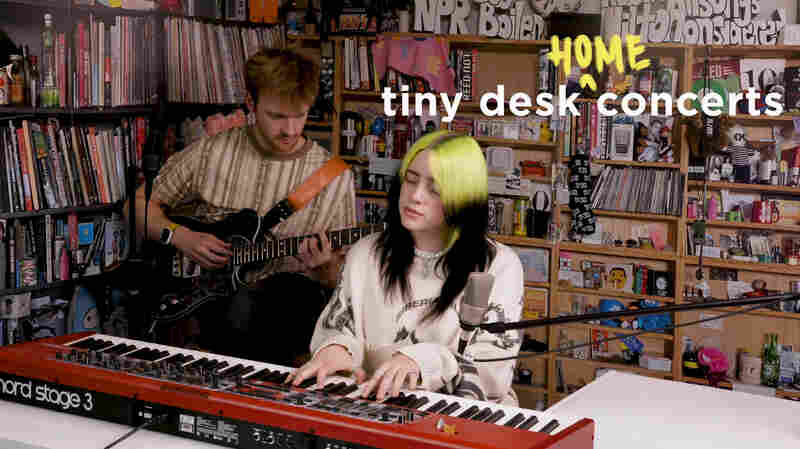