Accessibility links
Dozens Of Countries Take In More Immigrants Per Capita Than The U.S. While the United States has the most total foreign-born residents, they make up a higher percentage of the population in most European countries and some Gulf states, as well as Canada and Australia.

Dozens Of Countries Take In More Immigrants Per Capita Than The U.S.

Dozens Of Countries Take In More Immigrants Per Capita Than The U.S. 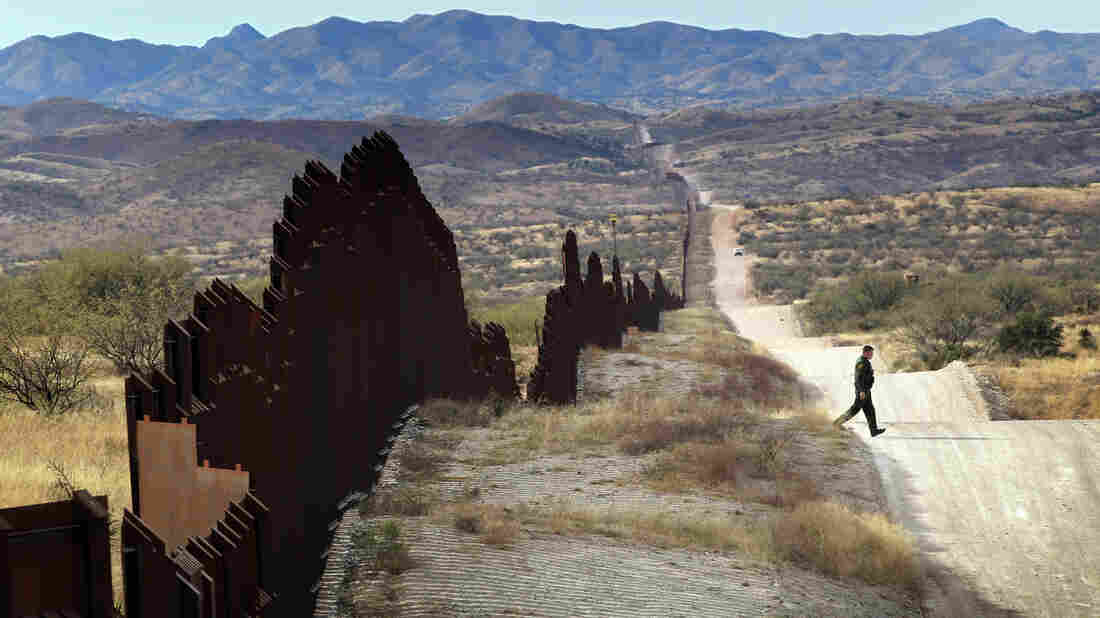 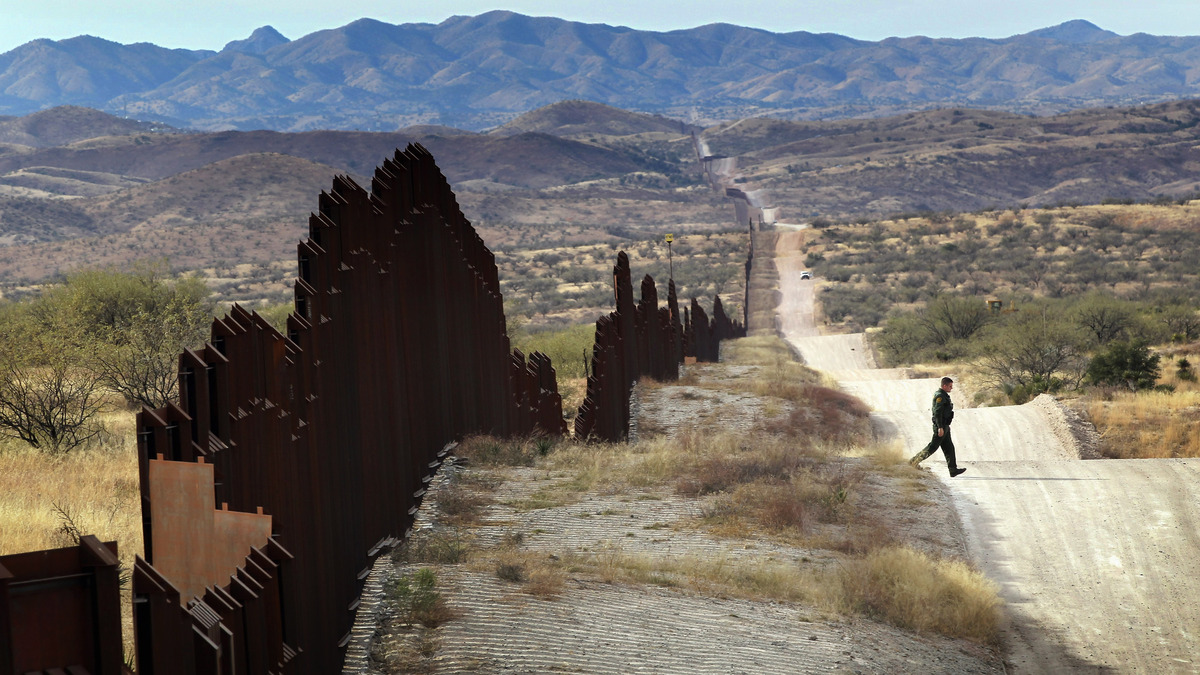 If you think the United States is every immigrant's dream, reconsider. Sure, in absolute numbers, the U.S. is home to the most foreign-born people — 45.7 million in 2013.

But relatively, it's upper-midpack as an immigrant nation. It ranks 65th worldwide in terms of percentage of population that is foreign-born, according to the U.N. report "Trends in International Migrant Stock."

Whether tax havens and worker-hungry Gulf states, refugee sanctuaries or diverse, thriving economies, a host of nations are more immigrant-dense than the famed American melting pot.

Immigrants make up more than a fourth (27.7 percent) of the land Down Under; two other settler nations, New Zealand and Canada, weigh in with 25.1 and 20.7 percent foreign-born, respectively. That's compared with 14.3 percent in the United States.

While the U.K. remains Australia's largest immigrant source, the nation's Asian population has grown at a steady clip since the 1975 Racial Discrimination Act, which marked the end of the White Australia Policy (yes, it was that blatant). Migrants from India have almost tripled in the past decade, to 337,000, or 1.6 percent of the total population. Chinese and Vietnamese fare prominently in Australia's makeup, too, with 1.8 and 0.9 percent, respectively.

Credit a sunny economic outlook. In August, 121,000 jobs were added, the most in three decades. But highly skilled workers are pretty easy to integrate; refugees, not so much. The growing number of asylum seekers drawn to the country has motivated Australia to outsource its refugee uptake ... to Cambodia. Arguably dangerous, immoral and probably illegal, the program is a clear indication that although Australia is made up heavily of immigrants, it's no utopian melting pot.

Speaking of unrest, it's no secret that immigration has recently fanned nationalistic — and often xenophobic — fervor throughout Europe. The big question for a country like Sweden is whether it can handle rapid growth of its immigrant population — immigrants now compose 15.9 percent of the total population. As it stands, both Sweden and Ireland's populations comprise, relatively, more foreign-born than the United States.

Croatia and Estonia — which have an average GDP per capita of $14,295, a third of the United States' — also have a larger piece of foreign-born population pie than the Americans. And plenty of European countries have larger net migration inflows than the United States: Portugal, Spain, Italy, Norway, the U.K. and all the aforementioned countries.

Then there are the global rich's favorite tax-saving second nations: Monaco (64.2 percent foreign-born), Andorra (56.9 percent), Luxembourg (43.3 percent) and Singapore (42.9 percent), among others.

Another way to attract the world's fat pocketbooks? Cash for citizenship. For $250,000 you can claim St. Kitts and Nevis as home, and for $100,000 you've got yourself a passport from Dominica, both of which are Caribbean island nations. Others, like Austria, have a visa by investment program that comes with coveted EU access. It's not surprising, then, that immigrants make up 15.7 percent of Austria's population.

While not quite a desirable model, Gulf states like the United Arab Emirates, Qatar, Kuwait and Bahrain have an immigration population of up to 83.7 percent. Resource-rich, these business-driven nations are hungry for migrant workers who, in the case of Qatar, are greeted by "modern day slavery" working conditions. Though, in some cases, advocates say, it's not so different in the United States.