Accessibility links
Songs We Love: Wade Bowen, 'Long Enough To Be A Memory' The Texas singer-songwriter revives the country archetype of the drifter in this reflective, gentle song about being in between homes.

08Long Enough To Be A Memory

Songs We Love: Wade Bowen, 'Long Enough To Be A Memory' 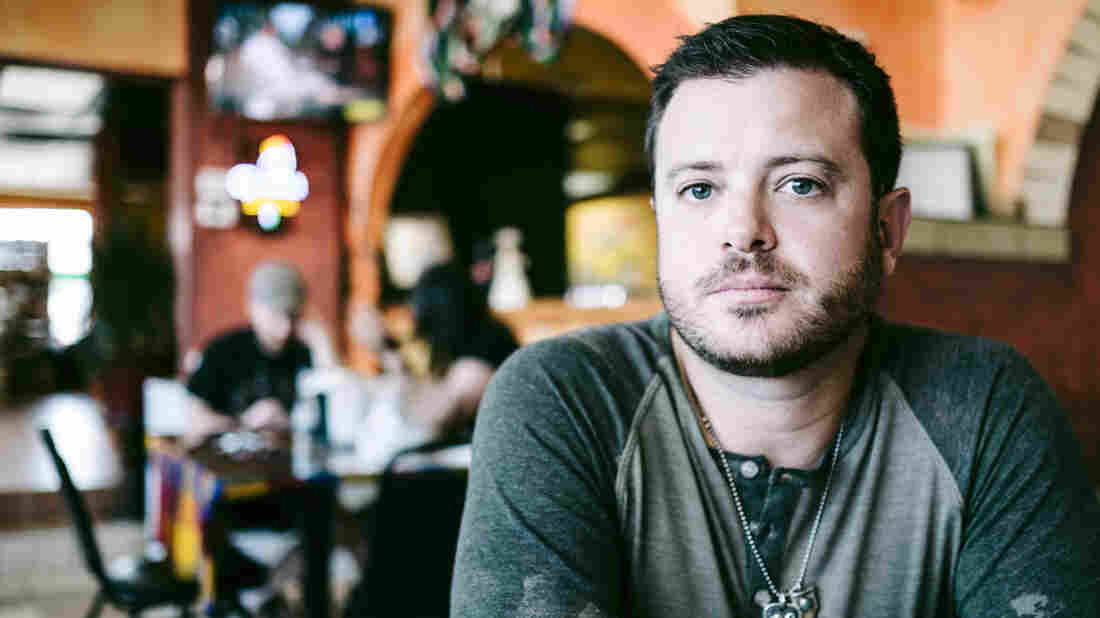 Wade Bowen's song "Long Enough To Be A Memory" is a favorite of NPR music critic Ann Powers. Courtesy of the artist hide caption 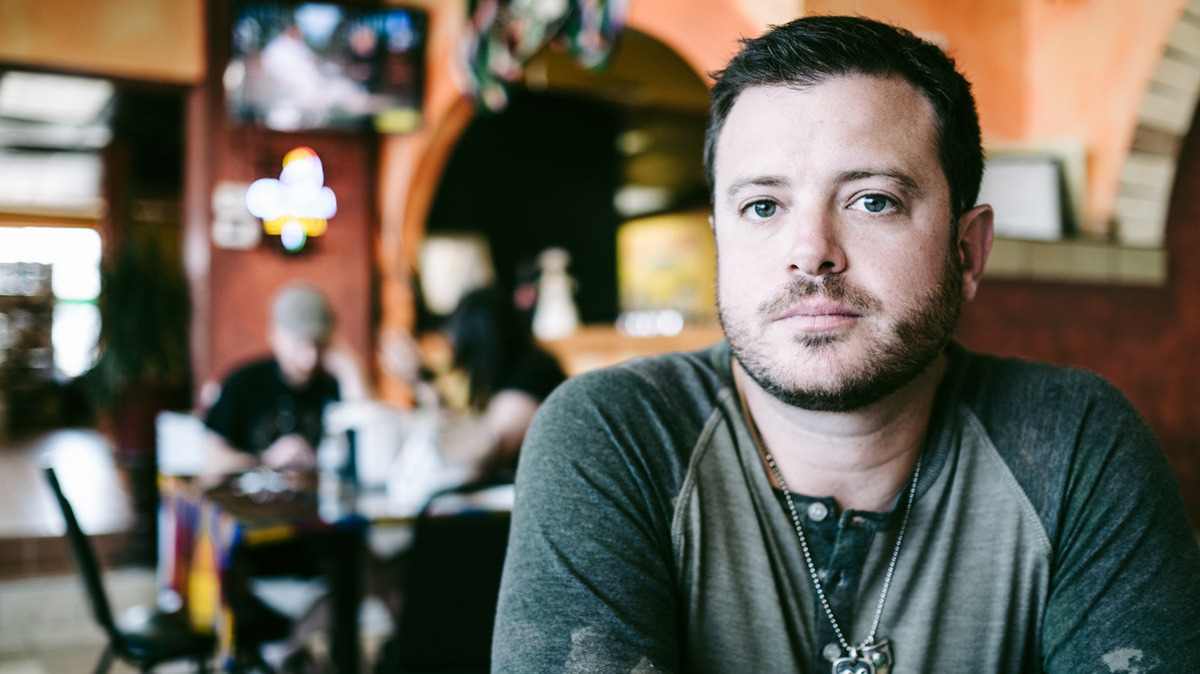 Wade Bowen's song "Long Enough To Be A Memory" is a favorite of NPR music critic Ann Powers.

Right now, I'm sitting in a hotel in Cleveland, Ohio, eating a cheeseburger and listening to Texas country troubadour Wade Bowen's melancholy ballad about learning to make wherever you hang your hat your home. Like so many people trying to get and stay ahead, I travel for my work — not as much as the weathered but optimistic journeyman of "Long Enough To Be A Memory," but enough to relate to his sense of dislocation and his hope that maybe he'll finally stick in one place.

The drifter is an archetype in country music, but not a common one these days; maybe his or her story is just too somber to fit in with all the hits about tailgating and spring break. Bowen revives the drifter's story beautifully. He does the character justice by making him a successful worker instead of a train-hopping hobo; maybe he's a musician, but he could also be a construction crew manager or a mid-level executive. Bowen's narrator wonders if he made any mark on the childhood home he didn't hesitate to abandon, and hopes that the place where he lives when he's not on the road will turn into a home.

Bowen's calm delivery is perfectly reflective, framed by gentle guitar lines that fall in a sideways motion, like rain on a moving windshield. The self-titled album that contains this song is his seventh. He has honed his singer-songwriterly sound so that it reflects both urbane Nashville and independent-minded Texas; this veteran of Red Dirt and Music Row really is a traveler. It's kind of him to offer a song that suits all the frequent flyers, long-distance commuters and relocation-package survivors who make America the land of the free room upgrade.