Accessibility links
Halloween Makes Us Think Of ... Diversity In Romance! Romance guru Bobbi Dumas once worked at an international school — and she says the colorful world of the kids' Halloween costumes inspired her to think about diversity in her favorite literature.

Halloween Makes Us Think Of ... Diversity In Romance!

Halloween Makes Us Think Of ... Diversity In Romance! 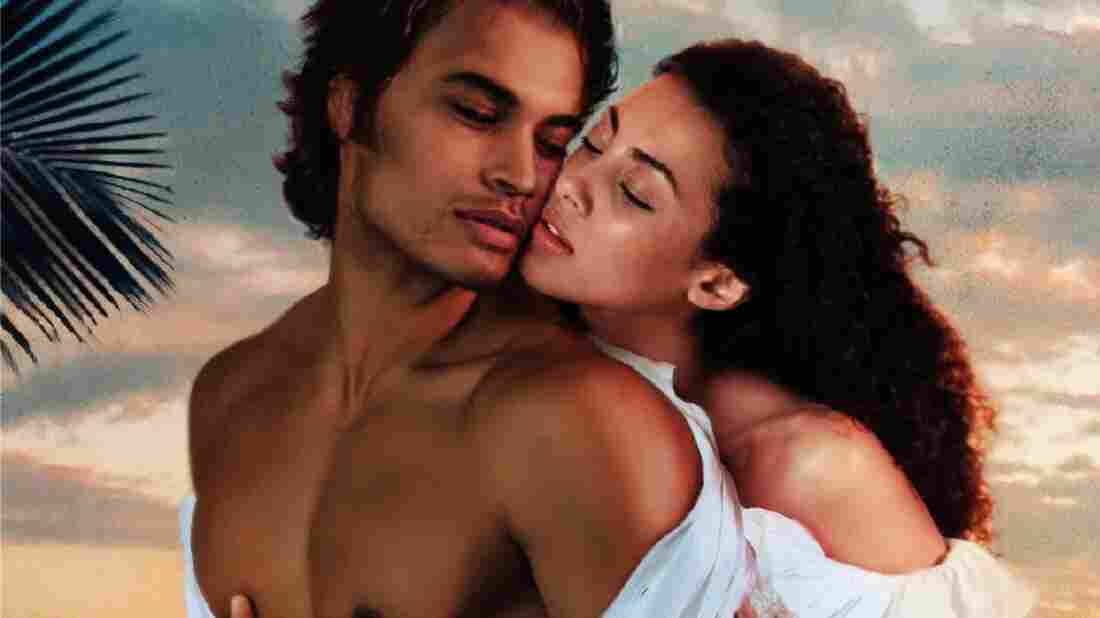 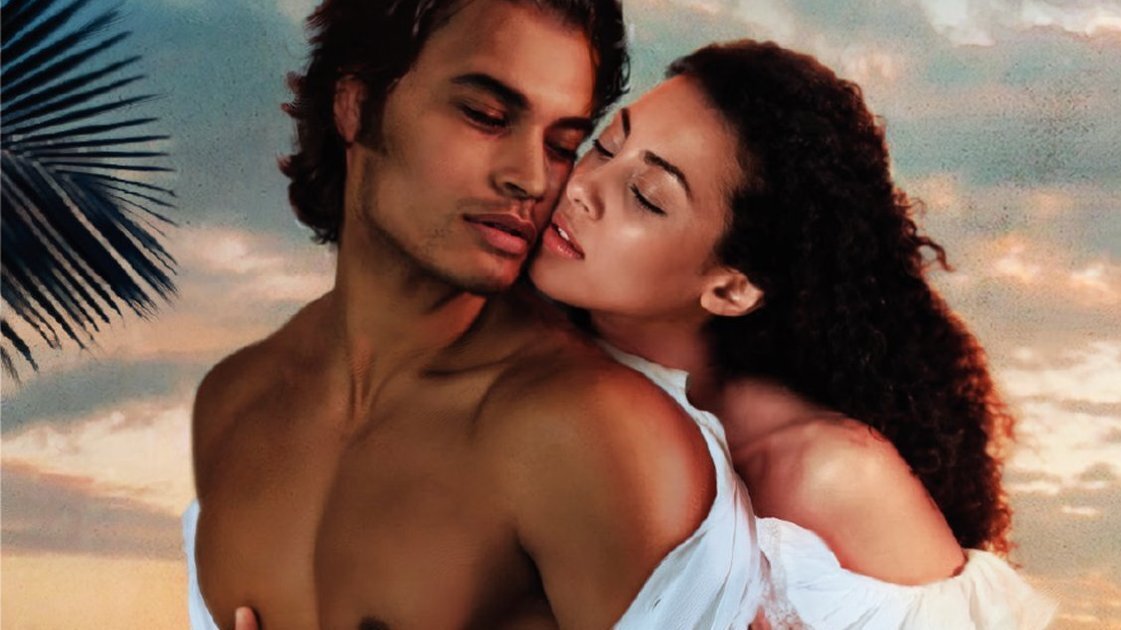 Once upon a time, when I was just out of college, I worked in a magical place called the Washington International School. The old Lower School building was a former D.C. public school on Olive Street in Georgetown, drafty and problematic, but full of character — and full of children from all over the world.

Halloween at WIS was an international gift: Students were invited to come to school in either costume or traditional dress, and midmorning, they'd all line up in a gigantic mass on the playground and parade around the block. It was a delightful sight, and possibly the only place on the planet where you might see Teenage Mutant Ninja Turtles and Power Rangers queued up behind tiny kindergartners in jewel-toned Indian saris, Nigerian agbadas and Japanese kimonos. Beautiful and fun, in the singular way that young children celebrate who they are and what they love before anyone teaches them to be self-conscious about it.

Born in the international crossroads of El Paso, Texas, I went on to study international relations in college, found Olive Street and traveled extensively. Diversity in all things has always been important to me, and diversity in fiction is a concept that I am happy to see gaining steam. Seeing someone who looks like you reflected in the pages of a book as a fully rendered, three-dimensional character can be powerful and transformational. And I, of course, believe these characters — in particular these female characters — show up most often in romance novels.

So in honor of the growing diversity in the romance industry — and those little kids in their kimonos and agbadas, here are a few of my favorite diverse romances.

Sherry Thomas embraces aspects of her own Chinese heritage in My Beautiful Enemy. Partially set in China, with a Chinese heroine, the love story sprawls across years, continents and misunderstandings, and it's absolutely packed with Chinese historical and cultural details, including wuxia elements (think martial-arts stories like Crouching Tiger, Hidden Dragon). The storytelling is a bold new direction for Thomas, yet maintains the emotional intensity she is celebrated for.

Set in Mexico during the Zapatista uprising, Last Train from Cuernavaca by Lucia St. Clair Robson manages to be both lush romance and compelling history. I was struck by the realistic details and the tragic truths of a country in turmoil. I was also stunned to learn the two main characters — an English widow who owns a hotel in Cuernavaca and a young woman revolutionary who dresses like a man and leads troops — are based on real lives.

For a contemporary Latin spin, check out Charity Pineiro's e-published South Beach Sizzles collection, which reads kind of like Sex and the City, if the city were Miami.

If you're looking for African-American romance, there are many great choices. Start with Brenda Jackson for contemporary — she has a number of stand-alones, family sagas and series, including the long-running and celebrated Westmorelands.

Try Beverly Jenkins for African-American historicals; I'm particularly looking forward to this week's release, Destiny's Captive. Set in California, Florida and Cuba during the 1870s, the book's intrepid heroine Pilar — who's descended from pirates — kidnaps seafarer Noah Yates so she can steal his ship to run guns and help win independence for Cuba. Fun!

Sonali Dev's A Bollywood Affair is an impressive debut and a charming contemporary Indian fairytale. Celebrated Bollywood director Samir Rathod is determined to free his brother from a forced childhood marriage, but things get complicated when Samir finds the bride in America and falls for her — without letting her know who he is. Vibrant and exuberantly romantic, Affair is chock full of details that reflect India's social and cultural flux.

I also enjoyed Shona Patel's Teatime for the Firefly, set in India during the political struggles of the 1940s, and featuring an extraordinary heroine who fights against great odds for her happy ever after.

Diverse romances follow many paths beyond race and ethnicity, and I know I'm missing huge swathes here — for a deeper discussion and lots of great reads, check out LoveInTheMargins.com and RomanceInColor.com. I'd also like to mention that October saw the launch of a wonderful website, QueerRomanceMonth.com. Loosely modeled after Read-A-Romance Month, QRM is full of essays that highlight the importance of LGBTQ romances.