Accessibility links
Standard Time Starts, And The Summer-Haters Celebrate Some people have SAD — seasonal affective disorder — in reverse. For these people, today is the best day of the year. 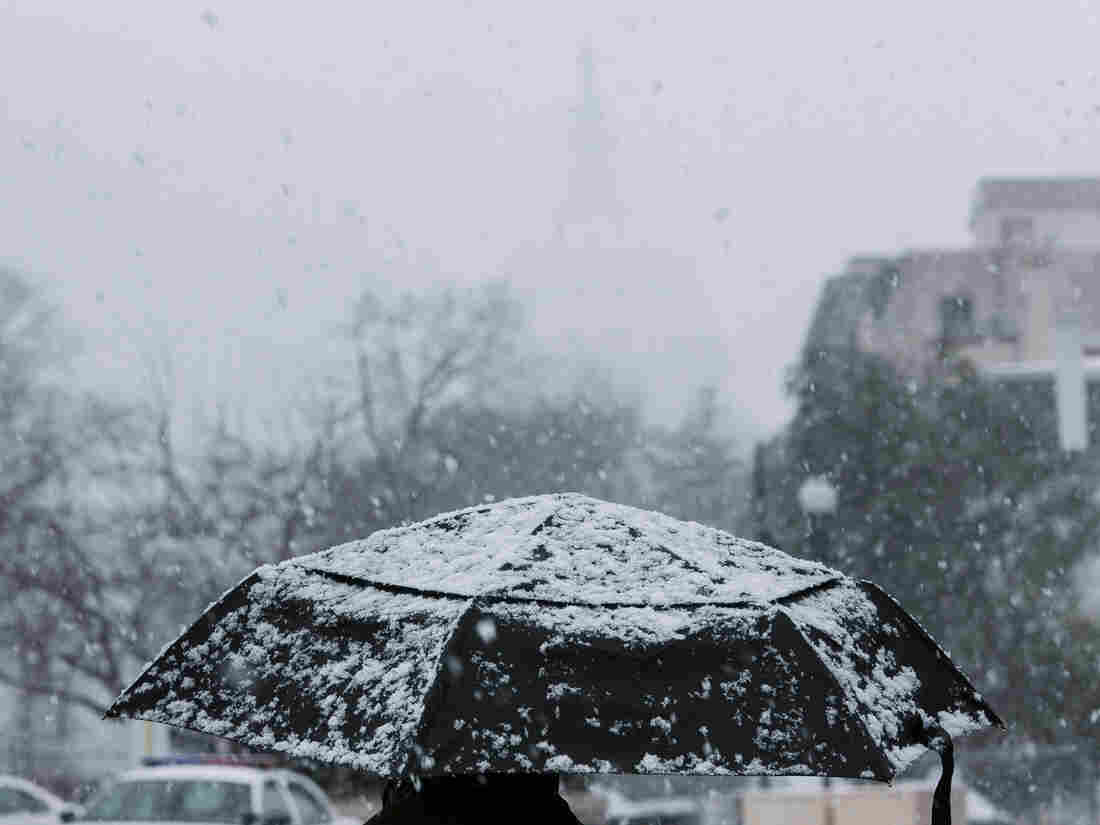 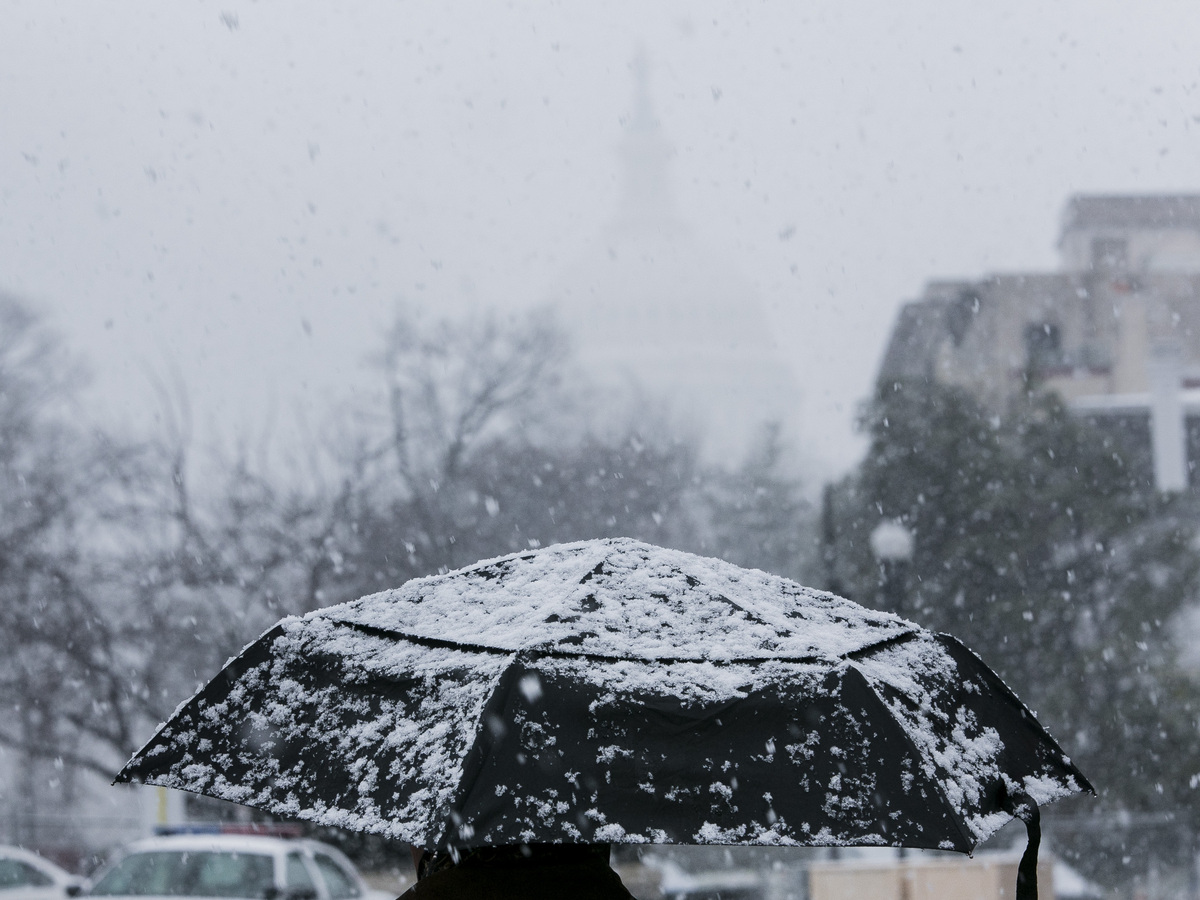 Daylight Saving Time is so last month. Some people can't wait for this kind of weather.

You know what today is, right?

That whole Daylight Saving thing is over, which means it gets darker earlier.

For a lot of people that might be a downer. You get home from work and it's pitch black outside. Maybe you skip that run because it just feels too cold and dark. Then you feel bad because you skipped your run, and you open a bottle of whiskey instead.

Ok, we're getting carried away, but you get the point. Some people are SAD in the winter months — literally SAD — they have seasonal affective disorder. They'd much rather frolic in the summer sun.

But guess what? SAD can happen in reverse.

"There are people who have a very hard time dealing with the summer," says Norman Rosenthal, a psychiatrist and professor at Georgetown University. "For some people, warmer temperatures and brighter days can lead to depression, agitation, weight loss, insomnia ... in extreme cases, even thoughts of suicide."

Dreaming Up Ways To Use Fall Back's Extra Hour

Rosenthal was the first to name and describe the disorder, and he's known as the pioneer of SAD research, starting back in the '80s.

It's the summer version of SAD. For these people, this is the day that things start to get better.

Russia Goes On Permanent 'Summer Time' This Weekend; Should The U.S.?

Rosenthal says the gradual drop in temperature creates a calming feeling, as opposed to the agitation that the summer heat can cause. It's also the time when those of us who simply like winter can spike our tea, get the cozy plaid blankets out of the attic and watch television — I mean, read books.

For more on the upsides to winter, we found Jack Fitzpatrick. He's from Minnesota, so he's something of an expert on the cold and dark. We can all learn something from his attitude.

"I love the transition," Fitzpatrick says. "There is just so much time to spend inside because you don't want to be outside. You're just kind of hanging out. Sitting, eating food."

Allen Nguyen didn't grow up with Minnesota winters. He's from New Orleans, but he hates the heat. Cold weather is where he feels most himself.

I'm with you, Allen. And he waxed philosophical too.

"When it gets cold, inside of me, I sort of understand that there's an end to things, a completion to the year," he says.

So don't just enjoy the extra hour of sleep, be excited about the change, the chilly weather and cozy, darker nights. It's the best time, Fitzpatrick says, to do the following:

"Sit, take a bath, wrap up under blankets and not talk to anyone."