Accessibility links
Songs We Love: Les Sins, 'Talk About' "Talk About" is both wry and wicked, a sly mix of both the comical and profound. But really, all Les Sins really wants you to do is dance. 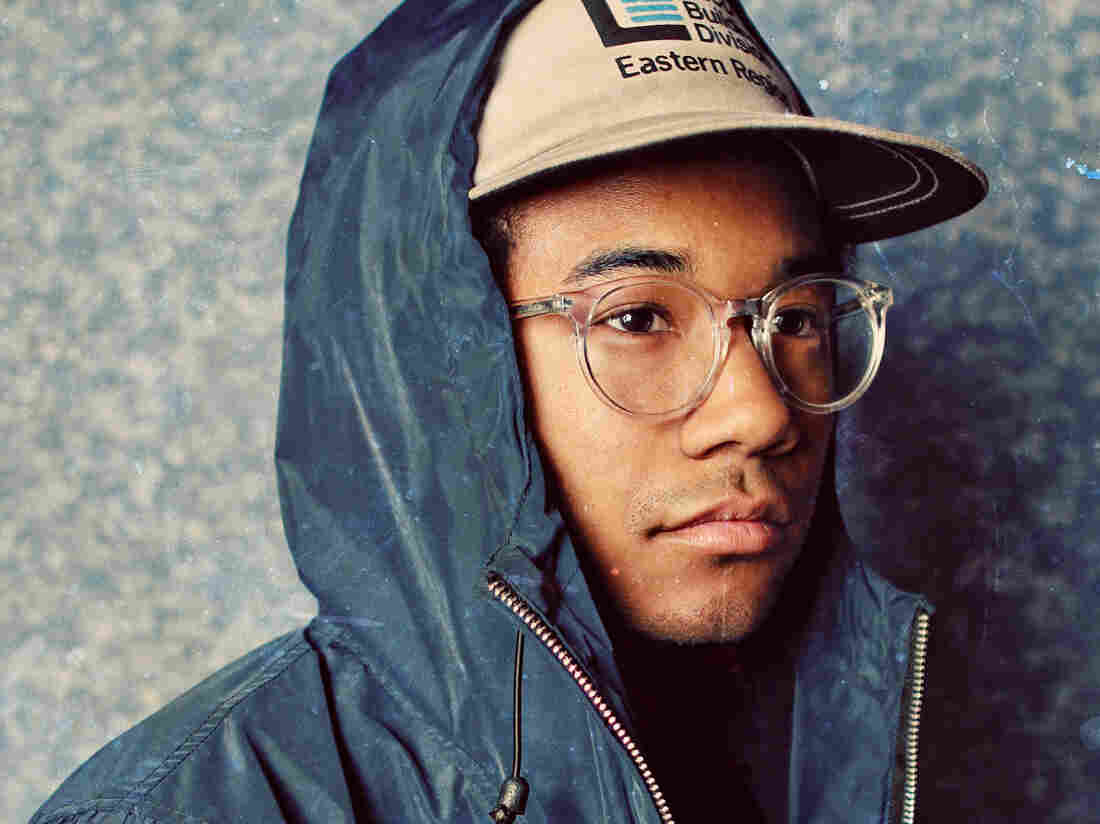 It turns out all Chaz Bundick really wants to do is dance. Since releasing his debut album as Toro Y Moi in 2010, the 27 year-old musician has staked a career on making sometimes idiosyncratic but soulful pop, with occasional shades of R&B. But for his latest project, Bundick assumes the name Les Sins and drops throbbing dance beats, with minimal lyrics, deep bass lines and pulsing synths. It's a full-throttled, unapologetic leap to the dance floor.

Michael is the debut full-length from Les Sins (available to hear in its entirety in our First Listen series until its release on Nov. 4), and the lead-off track, "Talk About," is its most irresistible house jam. The song opens with chilled-out synth stabs under a warped and completely disinterested voice that asks Bundick to "talk about your newest record, and where did you get the name?" A recording Bundick made with a friend, it's a fantastic jab at the mindless press junkets and meaningless questions artists often endure. But "Talk About" soon takes a shift to a decidedly darker and more urgent question about "who got shot in the dome-piece," a sample from the Nas song "One Love" that recounts the various crimes and acts of violence that plague a circle of friends and family.

"Talk About" is both wry and wicked, a sly mix of both the comical and profound. But really, it just wants you to get up and move.