Accessibility links
Bette Midler's Got A Few Girls You Just Have To Meet Midler has delighted in listening to girl groups since she was a kid. On a new album, she takes a crack at her favorites — from the tight harmonies of The Andrews Sisters to the slow groove of TLC. 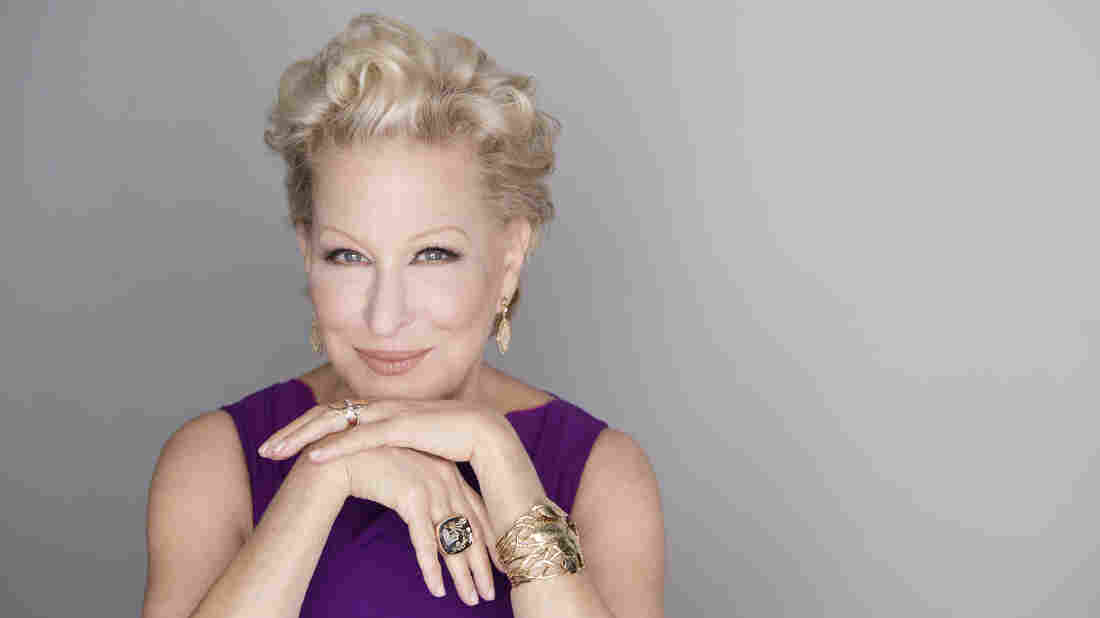 Bette Midler's new album, a tribute to girl groups, is titled It's The Girls. Courtesy of the artist hide caption 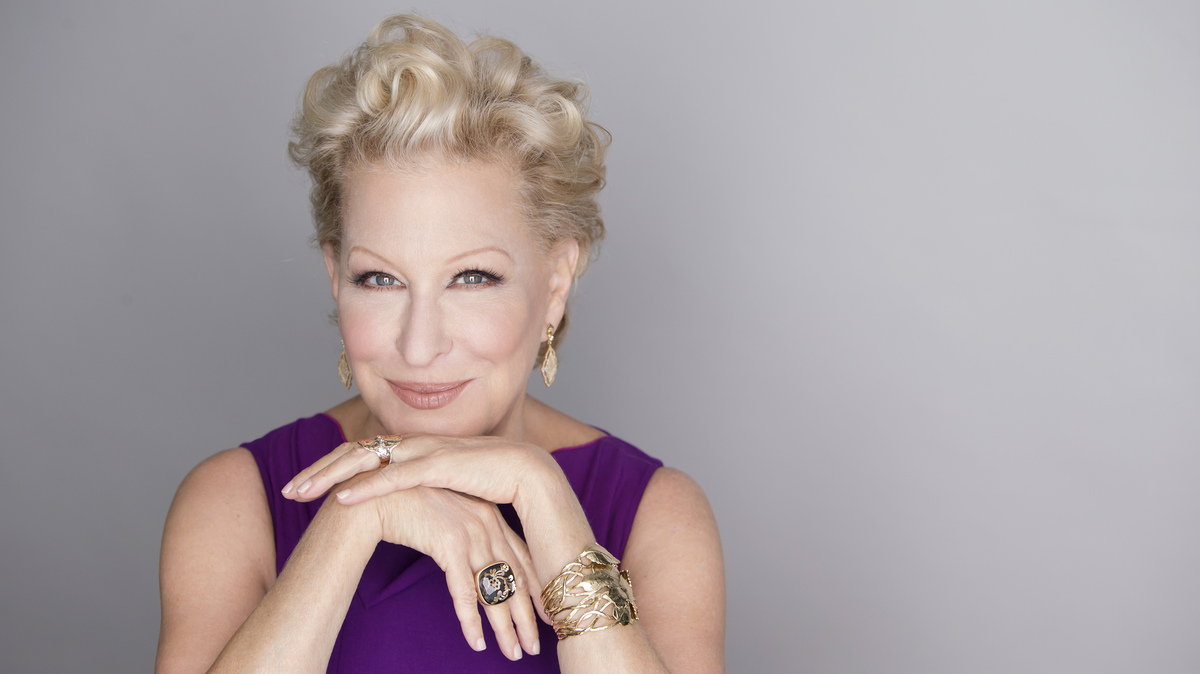 Bette Midler's new album, a tribute to girl groups, is titled It's The Girls.

Since she was a little girl, Bette Midler has delighted in listening to and singing along with girl groups. On her new album, It's The Girls!, she takes a crack at her favorites, from the tight harmonies of the '30s and '40s to the powerhouse Motown era, all the way to a fairly recent song — "Waterfalls" by TLC. Midler says for her, this album is a love story: She fell in love with music through these songs.

"Each one of them meant something to me, for some reason," Midler says. "[The Boswell Sisters'] 'It's the Girl' was the first 78 record I ever owned as a kid, and I had never heard music like that. I was very, very young — maybe 5 or 6 years old — but the sound of it was just mesmerizing to me."

For those familiar with the the Broadway version of Hairspray, the sound of It's The Girls might be familiar. Marc Shaiman, who wrote Hairspray's music, is Midler's collaborator on these recordings and many others; she says they've been learning from one another since before he was even a legal adult.

"He came to me when he was 16 years old," Midler says. "He knocked on my door and he said, 'You don't know me, but I'm a musical prodigy,' or words to that effect, "and I have to be in your world. ... When I heard your first record, it lit a fire under me that nothing had ever done before, because you were singing so many different kinds of music that I had never experienced. And I immediately went out to the record stores and gave myself a musical education.' "

Midler says part of the fun of making It's The Girls was recontextualizing classic songs in ways that would surprise the listener. Giving The Supremes' "You Can't Hurry Love" a country-western twang was Shaiman's idea, but turning TLC's "Waterfalls" into an aching piano ballad was a reflection of how Midler had always taken the lyrics to heart.

"The first time I heard it, I burst into tears," she says. "I understood it at a different level than maybe a lot of people heard it, because I had lost a lot of friends in the AIDS war. I felt that it was the song of a mother, when there really, literally is nothing you can do. And there's nothing sadder. And that's really my benchmark: If I cry when I hear a song, I don't care who tells me I'm not gonna sing it. I'm gonna sing it."

In the audio of this story, it is said that Bette Midler appeared on the last broadcast of The Tonight Show with Johnny Carson. In fact, she appeared on his penultimate broadcast. There were no guests on Carson's last show. During that final broadcast, Carson presented highlights from his 30 seasons.