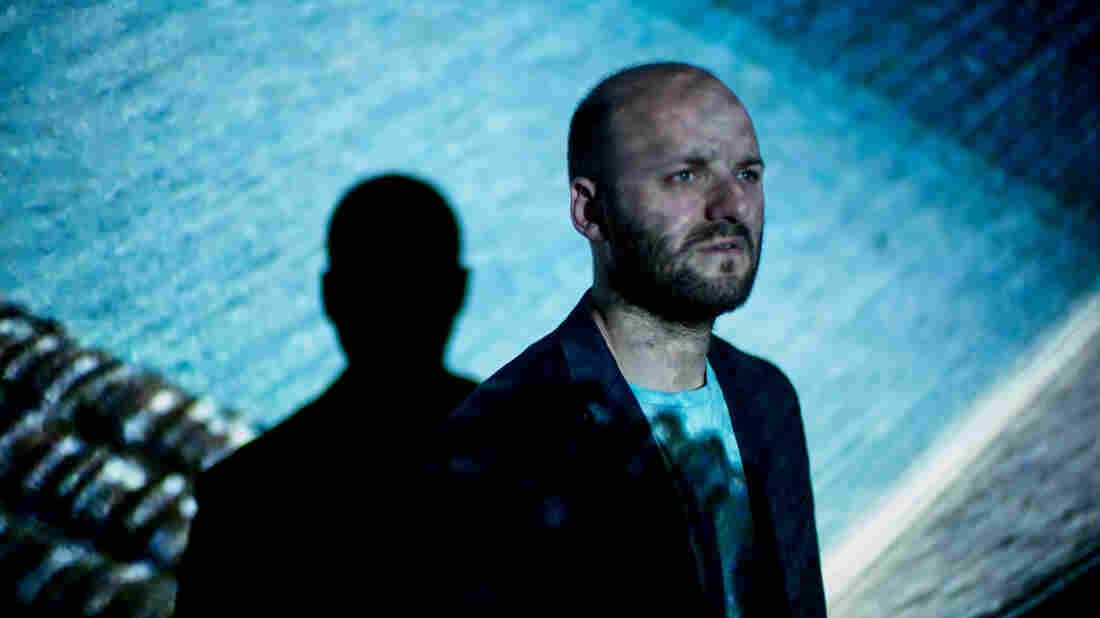 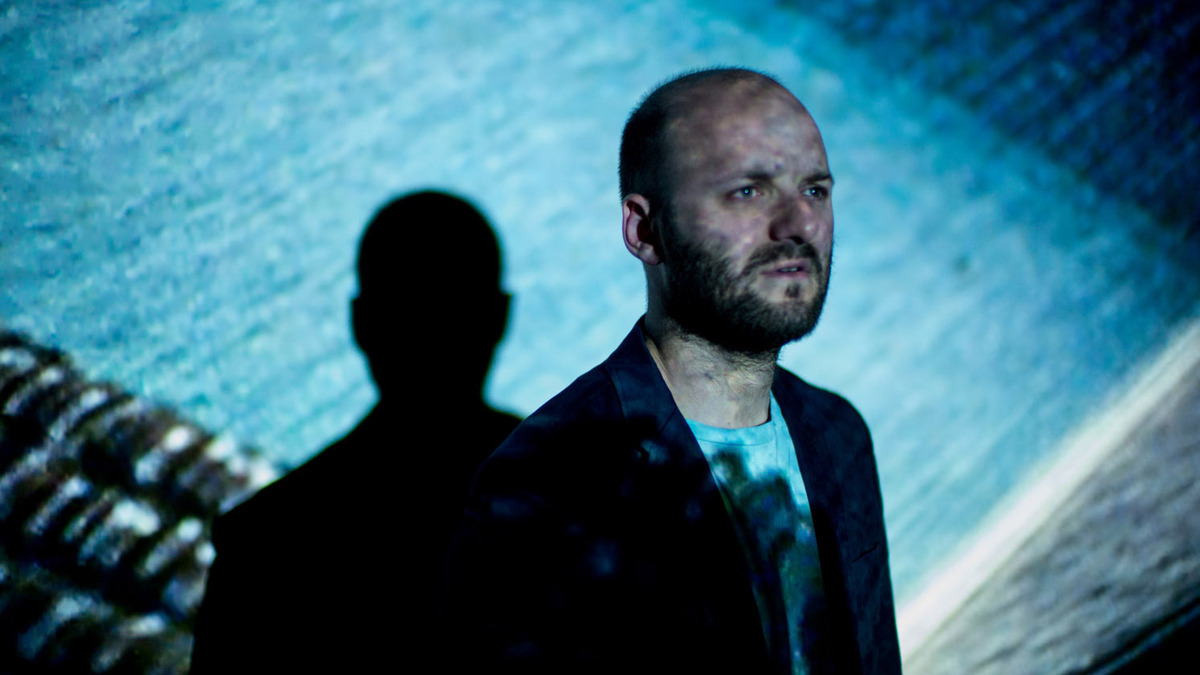 For the better part of the '00s, Manchester electronic producer Andy Stott shuffled through variations across the techno spectrum in numerous singles: tech-house, minimal, dub and more. But in between his 2006 debut and his 2011 EP We Stay Together, Stott's aesthetic (from the cover art to the tracks within) cohered into something far darker and gloomier. His beats slowed to a crawl and began to lumber, the atmosphere surrounding them foreboding; Stott's production shift was akin to a welterweight suddenly gaining 50 pounds of muscle and punching as a heavyweight.

His follow-up EP, Passed Me By, was equally pummeling. But just when it seemed like Stott's productions would remain in "cement mixer" mode, a figure from his past informed 2012's Luxury Problems. Stott had reached out to Alison Skidmore, his old piano teacher, to ask if she would contribute vocals to the album. Her breathy, operatic voice added a glint of light to the darkness, and the resulting set of songs formed a beguiling mixture of grace and brutality. That collaboration continues to evolve and find new nuances on Faith In Strangers, which shows Stott alternating between the ethereal and viscous sludge.

"Time Away" is a slow and shifting drone that could double as a foghorn. It's almost nine minutes into the album before a beat begins to thud and noise overtakes "Violence," but Stott wraps Skidmore's whisper around it just as quickly. Throughout the album, he contrasts between extremes, and in the eight-minute "An Oath," he expertly balances her wordless vocals, a skittering beat and ambience that conjures images of an abandoned steel factory at night.

Faith In Strangers also shows that Stott is no longer beholden to techno's relentless four-on-the-floor beat. Plenty of drifting moments pop up on the album, as well as songs like "Science And Industry," with its sped-up beat recalling a Casio "samba" preset gone haywire. At other times, electro beats are set at half-speed. A gentle, skittering drum runs through the title track, while the album's most menacing beat, "Damage," is also one of Stott's trickiest, a drum-and-bass break that tips into the red.

In the album-closing ambient drift of "Missing," glitching electronics and eeriness prevail. Here, Skidmore's gorgeous vocals work similarly to Julee Cruise's voice on the Twin Peaks soundtrack, with a timbre that suggests beauty while also accentuating the dread just beneath the surface.