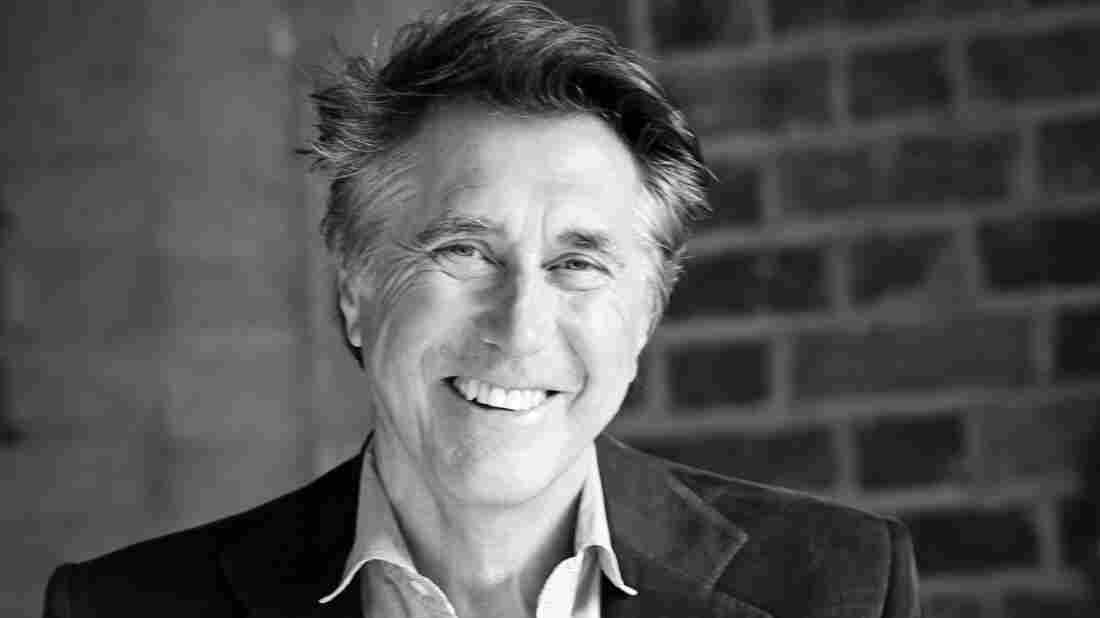 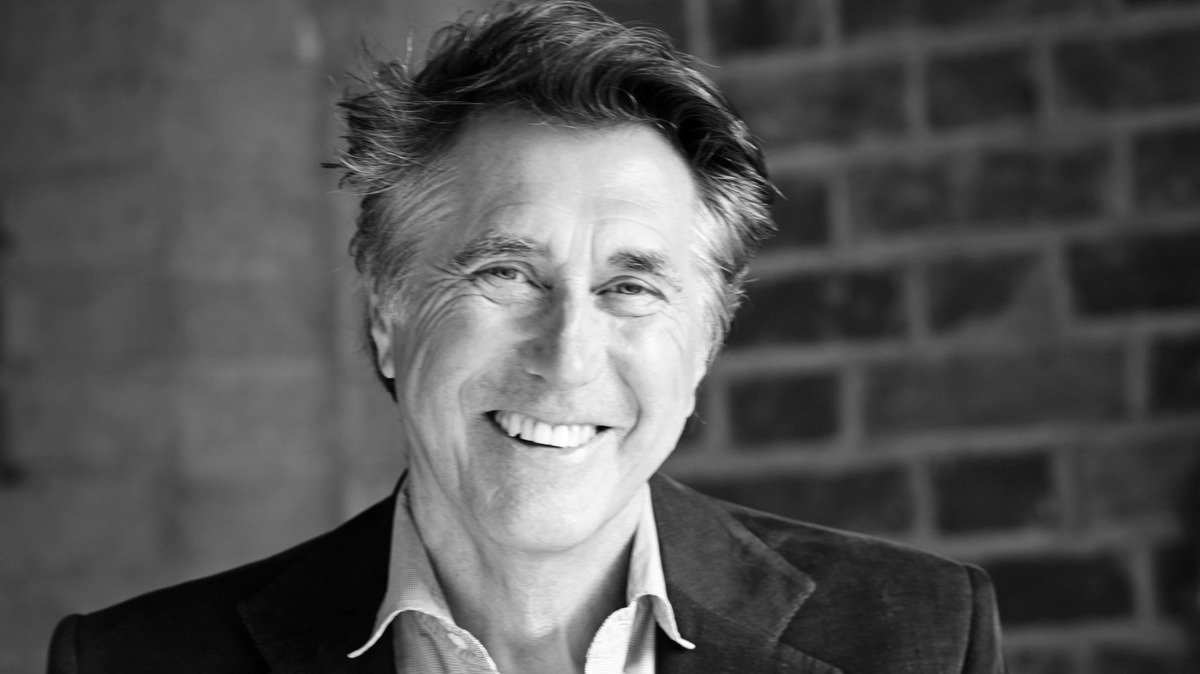 Bryan Ferry rolls back the years with Avonmore, an album with eight original songs that recall his classic mid-'70s albums with Roxy Music, as well as two covers that are by themselves worth the price of admission. Ferry's "Loop De Li," the album's opener, has the stinging guitars, wisps of sax and lush keyboards of old favorites like "Both Ends Burning" and "Love Is the Drug." "Midnight Train" marries a cool '70s soul sound to vintage blues imagery ("Midnight train, rollin' down the track / Midnight train, never comin' back"). And, for fans of later Roxy Music, there's "Lost," cut from the same cloth as the 1982 hit "Avalon."

Now 69, Ferry is still a romantic, whether that means the rakish, slightly dangerous lounge lizard crooning his come-hithers in "Avonmore" or the man wandering in the rain, lonely and heartbroken in "Soldier of Fortune." In "One Night Stand," he's both, asking the object of his affection if she'll mend his broken heart — tonight. Touches of contemporary production pop up: the loop that opens "Loop De Li," for example, or the strong dance beat of "Driving Me Wild" and the title track. The genius is how organically these modern touches are woven into the fabric of Ferry's signature sound. That sound is full, but also clear and direct, with intricate layers of instruments shifting in and out of focus.

Ferry has been covering standards for decades now, and even recast some of his old Roxy Music material as 1920s dance-band music to great effect on 2012's The Jazz Age. So it comes as no surprise that Avonmore's two covers are absolute stunners. Ferry sings a clear-eyed, modal version of Stephen Sondheim's "Send in the Clowns," while the band seems to think it's playing The Beatles' "Tomorrow Never Knows." His version of "Johnny and Mary," an early-'80s new-wave hit from the late Robert Palmer, is a revelation: Slowly pulsing, with subtle washes of electronics and Ferry's voice barely above a whisper, this cover mines the sadness and confusion that were hidden in the uptempo, synth-driven original.

As he so often does, Ferry has help from an impressive cast, headed by co-producer Rhett Davies, who's been working with Ferry and former bandmate Brian Eno since the 1970s. Notable guests include both The Smiths' Johnny Marr (who co-wrote "Soldier of Fortune") and Nile Rodgers of Chic, but everyone here is acting in service of Ferry's eternal, impossibly cool voice.