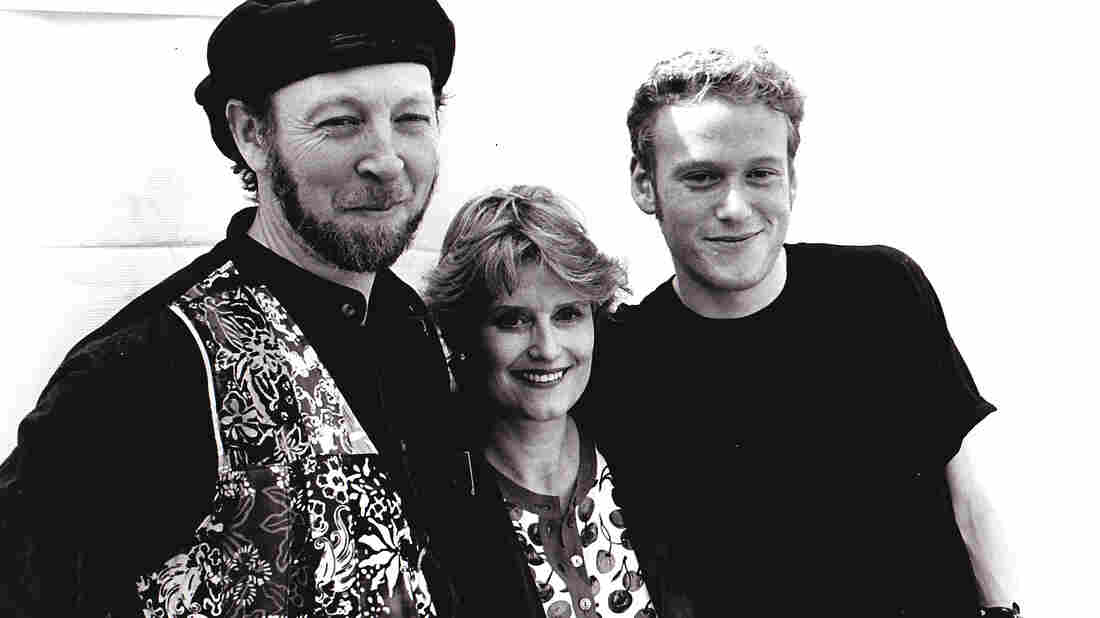 Thompson is, among others, folk musicians Richard and Linda Thompson and their son Teddy. Thompson's new album, Family, comes out Nov. 18. Linda Thompson/Courtesy of the artist hide caption 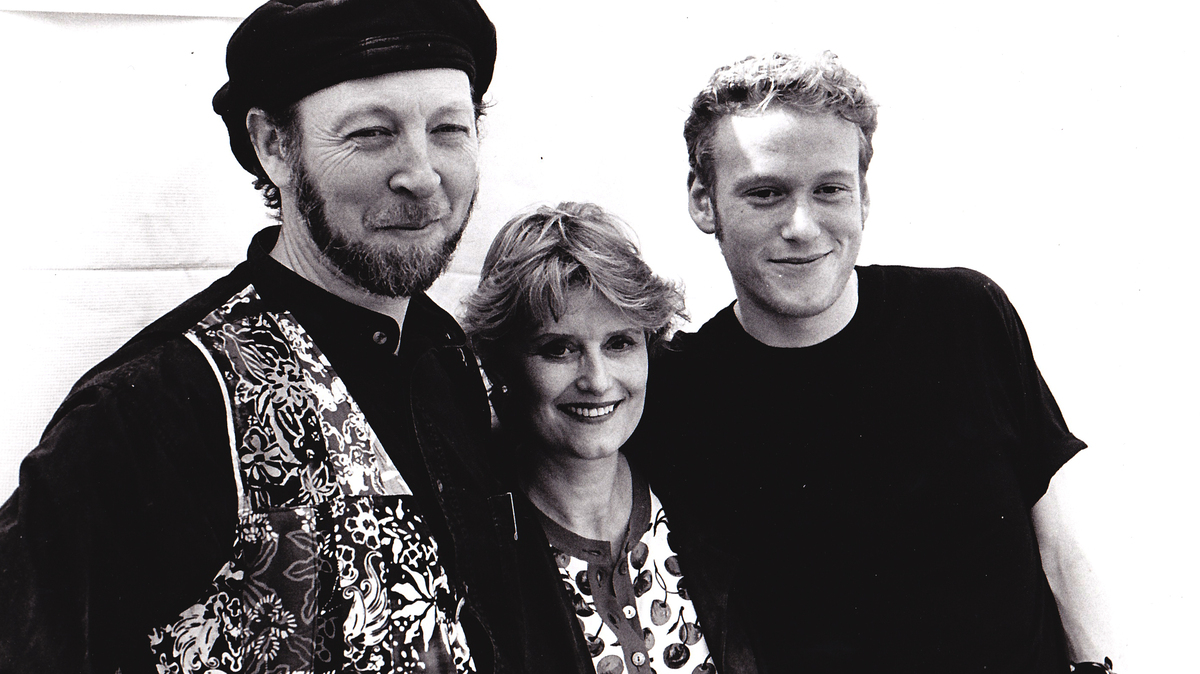 Thompson is, among others, folk musicians Richard and Linda Thompson and their son Teddy. Thompson's new album, Family, comes out Nov. 18.

Linda Thompson/Courtesy of the artist

It's rare that a record lays out a mission statement as efficiently as the new supergroup Thompson does in the first 60 seconds of "Family." Here's Teddy Thompson, singing about the perils of being surrounded by his particular relatives:

My mother has the most beautiful voice in the world

And I am betwixt and between

Sean Lennon, you know what I mean

Born to the manor, never quite clamoring free

Teddy Thompson, of course, is the son of Richard and Linda Thompson, who together and separately have made great records — some of them toweringly important — dating back nearly 50 years. Theirs are tough acts to follow, and though he clearly recognizes the considerable size of the task at hand, the younger Thompson doesn't shrink from it. Later on Family, he takes the lead in "Right," a rousing, acerbically countrified tune that stacks up well alongside Richard's populist protest song "That's Enough" a couple of tracks later.

As its name suggests, Thompson gathers an impressive array of Thompsons and Thompson-adjacent performers, with divorced couple Richard and Linda forming the roots of this particular family tree. Which means that Teddy, for all his considerable gifts, must share the stage — while passing around the microphone — with his famous parents and an assortment of other relatives. (These range from sister Kami, who performs in a band called The Rails, to 17-year-old Zak Hobbs, who's Richard and Linda Thompson's grandson.)

As the verse above suggests, family isn't just a concept for this band; its thorny and complex bonds, broken and rebuilt after divorce and the span of decades, inform these songs directly. Family feels lovingly rendered, but also a little bit messy in a manner befitting its subject — no surprise given how frequently the spotlight shifts from song to song. It's a record that could never sound fully cohesive, especially when you consider, for example, that very few sonic similarities bind the voices of Teddy, Richard and Linda.

So what you get here is a family album in the truest sense of the world, with everyone involved clamoring to be heard while competing for attention with people they love in their bones. Thompson's members make the most of the opportunity, all the while capturing and conveying a love of musical expression that spans generations and keeps lending purpose to their lives.