Accessibility links
For People Fired For Being Gay, Old Court Case Becomes A New Tool Workplace discrimination against gay people is legal in 29 states. So some LGBT people have filed discrimination claims using a legal argument from a 1989 Supreme Court case about gender stereotypes. 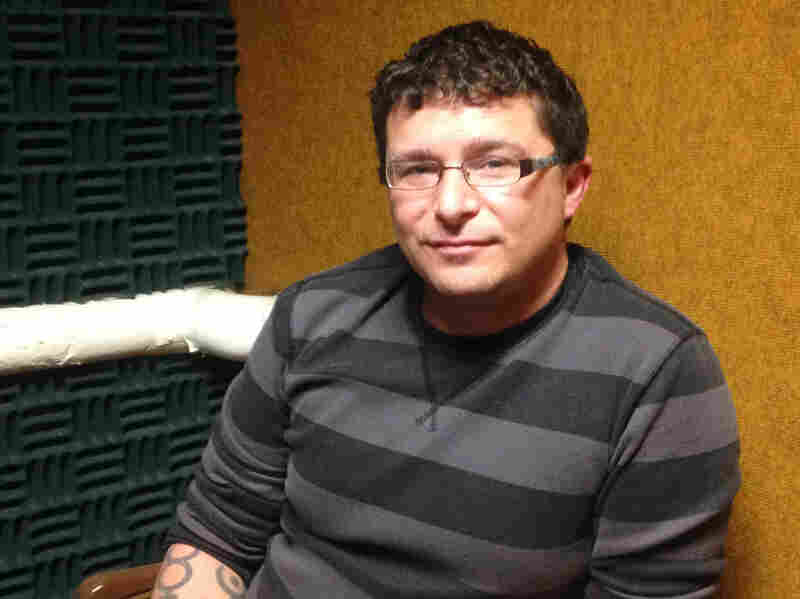 Josh Kronberg-Rasner was the only openly gay employee at a food service company in Casper, Wyo. He was fired in 2012 shortly after being assigned a new manager. Miles Bryan/Wyoming Public Media hide caption 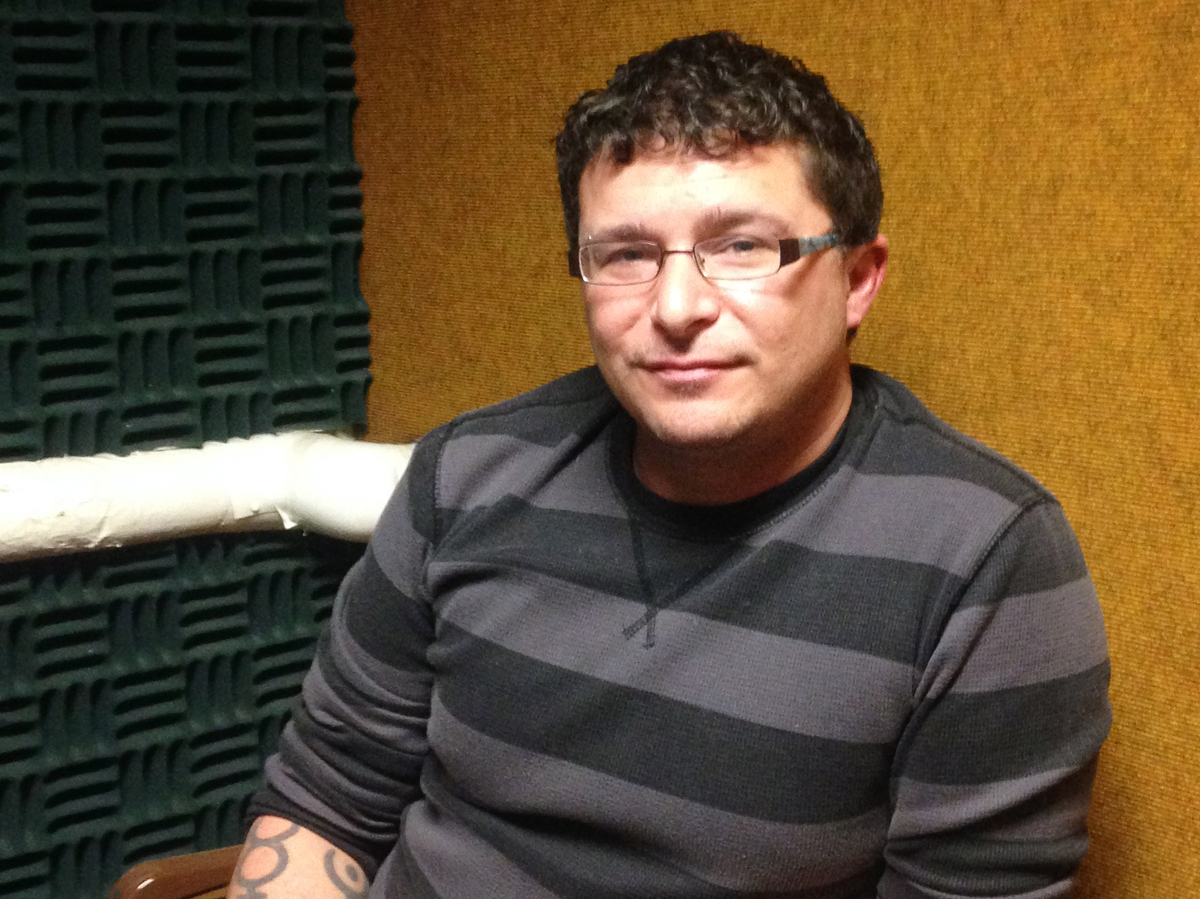 Josh Kronberg-Rasner was the only openly gay employee at a food service company in Casper, Wyo. He was fired in 2012 shortly after being assigned a new manager.

Josh Kronberg-Rasner was the only openly gay person in his office while he worked for a food service company in Casper, Wyo. But his sexual orientation never held him back, he says. "I had filled every position from general manager to executive chef," he says. "You name it, I'd done all of it."

That changed in the summer of 2012 when Kronberg-Rasner got a new manager, whom Kronberg-Rasner says was uncomfortable working with a gay person. A few weeks after he arrived, the manager went through Kronberg-Rasner's personal phone and found pictures of a male gymnast.

Soon after that, the company laid Kronberg-Rasner off. He tried to file a discrimination complaint, but Wyoming is one of 29 states that don't ban employment discrimination on the basis of sexual orientation.

The law in Wyoming hasn't changed since then, but Kronberg-Rasner might have a case today. That's because federal and state officials have been reinterpreting old laws to address employment discrimination against LGBT people. The approach relies on a legal argument originally designed to defend women accused of not being feminine enough.

"The manager said to her, 'You know, he has this picture of a guy on his phone, and if you, as a woman, had this picture on your phone, it would have been OK. But Josh is a guy, and we can't have that,' " Kronberg-Rasner says.

The conversation, Doak says, is good evidence of what's known in court as "gender stereotyping." That's the tool that Doak and her counterparts across the country have recently begun using to help LGBT people in states without anti-discrimination laws that include sexual orientation. Doak says the approach works about half the time.

"If all the employer said was, 'We don't want gay people working here,' it's going to be way more difficult," she says. "It's a war of syntax, really."

This war dates back to a 1989 Supreme Court Case, Price Waterhouse v. Hopkins, in which a female manager was denied a partnership at her firm because she didn't wear the makeup and high heels her bosses wanted to see. The manager argued that was a form of sex discrimination outlawed by the 1964 Civil Rights Act.

Chris Kuczynski, an attorney with the Federal Equal Employment Opportunity Commission, says "that is the case that said that sex discrimination can be shown by evidence of gender stereotyping."

Between that 1989 case and a couple of years ago, gender stereotyping was almost exclusively used in cases involving women. But more recently, Kuczynski says, the EEOC has started reinterpreting that case to say discrimination against LGBT people is a form of gender stereotyping.

"I don't want the impression to be left that we are creating or adding on," he says. "What we are doing is interpreting the statute consistent with well-established principles."

"The EEOC here is basically imposing an obligation, regardless of what Congress has said," says Rae Vann, general counsel for the Equal Employment Advisory Council, a group that helps businesses craft their workplace discrimination policies.

Vann says that those businesses spend a lot of time and money keeping their policies up to date with requirements. So when the EEOC says sex discrimination covers LGBT people — even though that hasn't been approved by Congress or the Supreme Court — it makes them nervous.

"We'd much prefer for Congress to say, 'In fact, this is what the law provides, prescribes, prohibits and so forth.' "

Last year, the U.S. Senate did pass the Employment Non-Discrimination Act, which would ban discrimination on the basis of sexual orientation, but the bill is stalled in the House.

In the meantime, the EEOC has helped more than 1,200 LGBT people bring employment discrimination claims since 2013.

In the audio of this story, as in a previous Web version, we refer to the plaintiff in the 1989 Price Waterhouse v. Hopkins case as a lawyer. She was actually a manager in an accounting firm.