Accessibility links
Inside The Wall: Pink Floyd's 'Final' Album Is Process On Display While The Endless River may not satisfy song-hungry fans, it does make clear the group's knack for lush textural explorations. 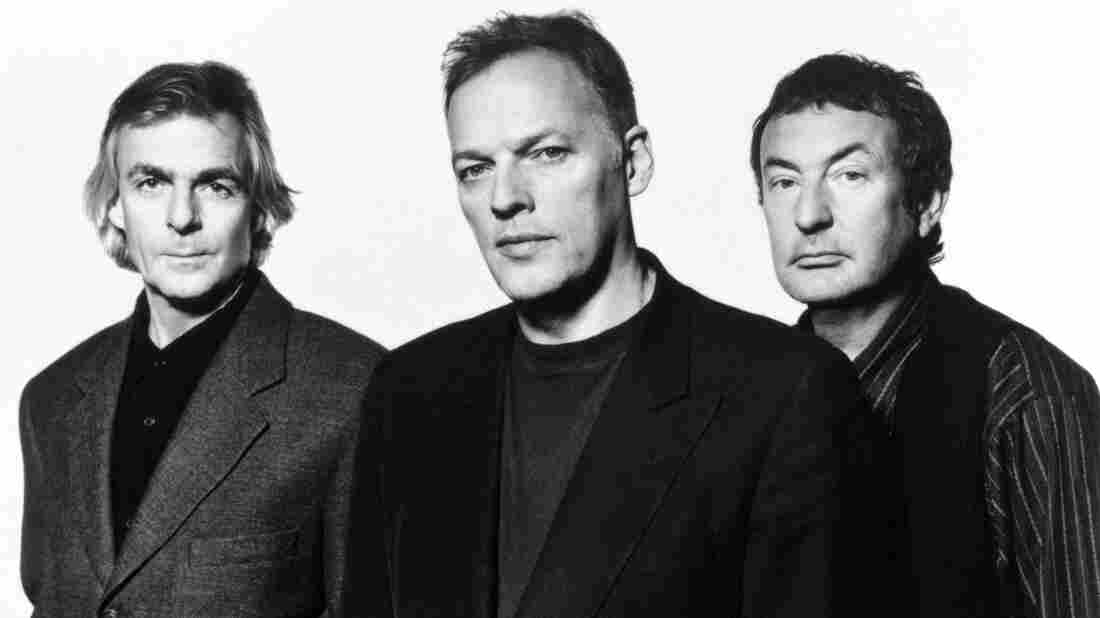 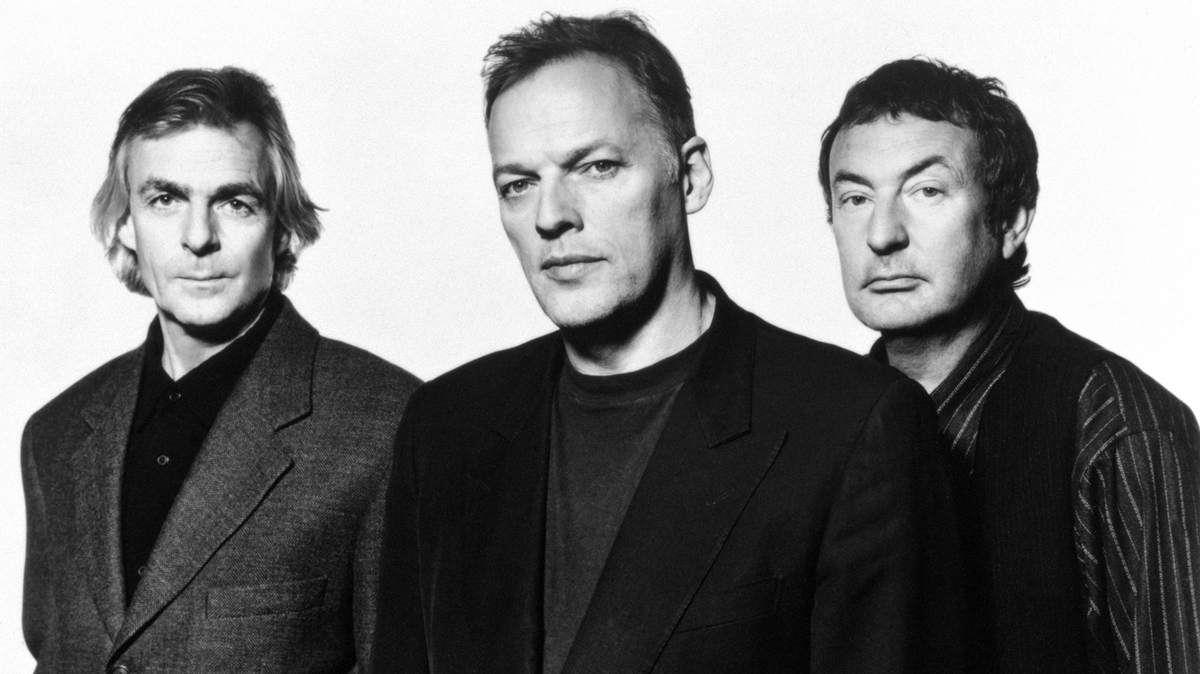 Albert Watson/Courtesy of the artist

In typically grandiose fashion, Pink Floyd has created its own requiem.

The British art-rock band has been out of circulation for a while. Its last studio album, The Division Bell, came out in 1994. This week, the group released what it's described as a "final" album, The Endless River.

It's less a major new work and more a glimpse into the legendary band's process. Inside these gussied-up fragments from the archives are all of Pink Floyd's trademarks: majestic processionals that move at a glacial pace, otherworldly synthscapes and (of course) the gorgeous, perpetually questing lead guitar of David Gilmour.

Just one thing is missing: songs. You know, like, with words and melodies. There's only one of those, and it's called "Louder Than Words."

This "new" album was recorded mostly in 1993, during sessions for The Division Bell. Pink Floyd recorded 20 hours of ambient interludes intended to connect the songs, then left them on the cutting-room floor. After keyboardist Rick Wright died in 2008, Gilmour and drummer Nick Mason revisited the material. They tweaked and in some cases added new parts to the atmospheric pieces.

This film-score stuff isn't for those who are just discovering Pink Floyd and have yet to spend the wee hours with The Dark Side Of The Moon. But for the superfan, it offers a peek into the inner workings of the Pink Floyd architecture. The absence of narrative makes it possible to focus on the musical details — the tones and plush textures, the peaks and valleys this band spun into vivid, enchanting, epic journeys.