Accessibility links
Today's Fairy Tales Started Out (Even More) Dark And Harrowing Evil figures prominently in favorite bedtime stories. But a new translation of the first edition of the Brothers Grimm's tales reveals exactly how unsanitized and murderous these stories once were. 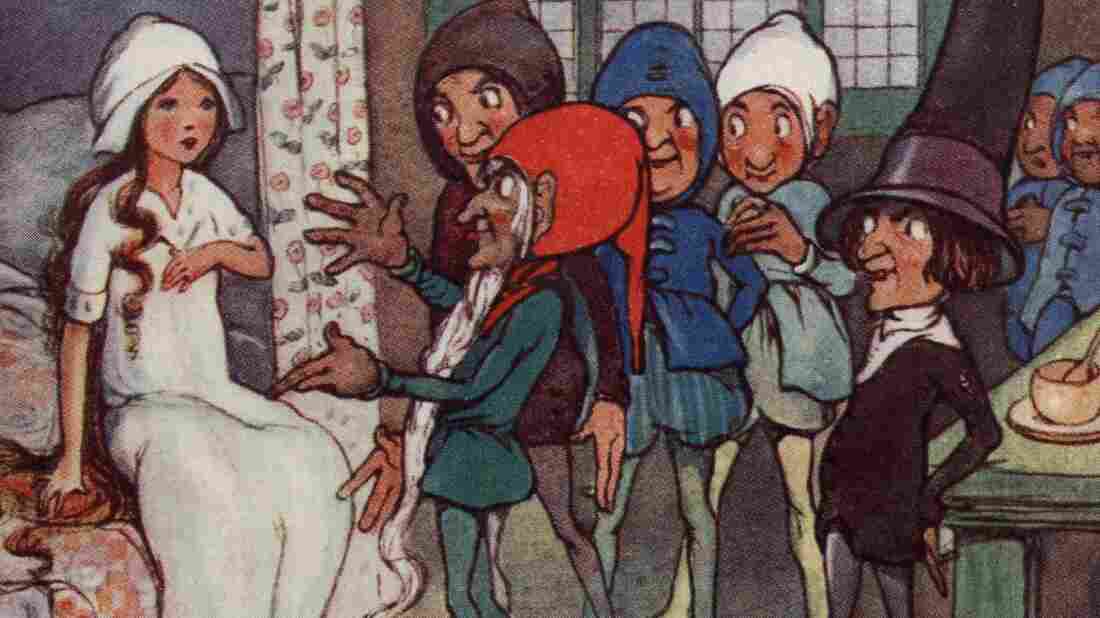 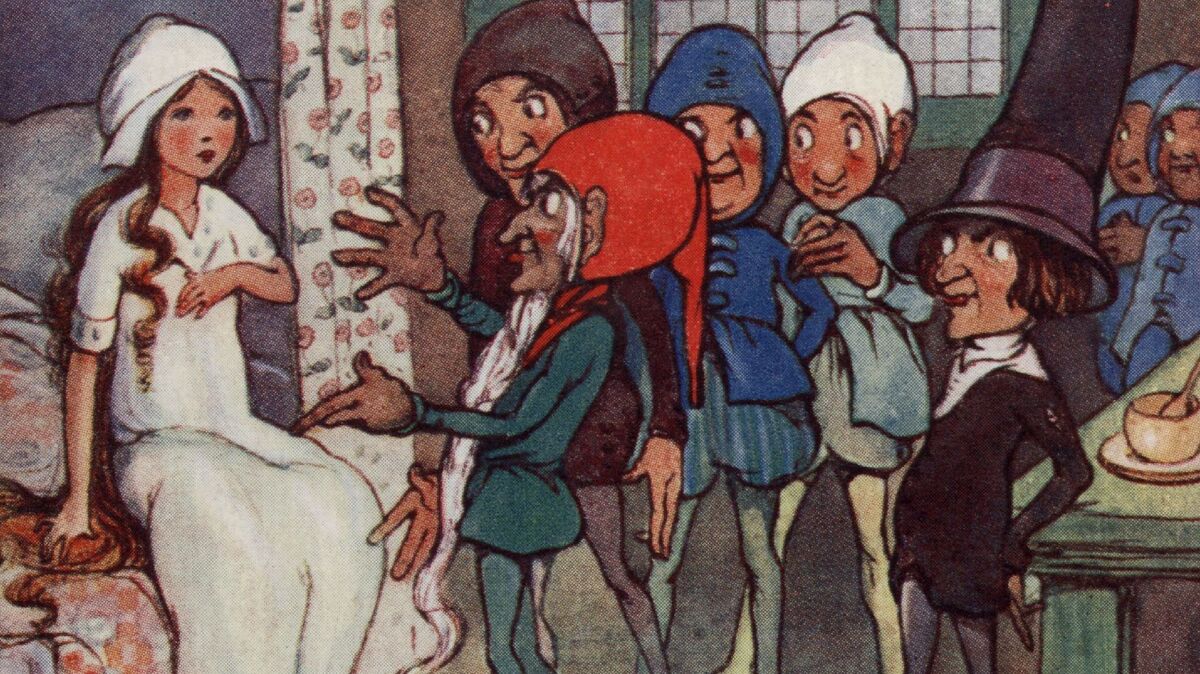 A postcard from the 1800s shows the seven dwarfs finding Snow White asleep in their bedroom. 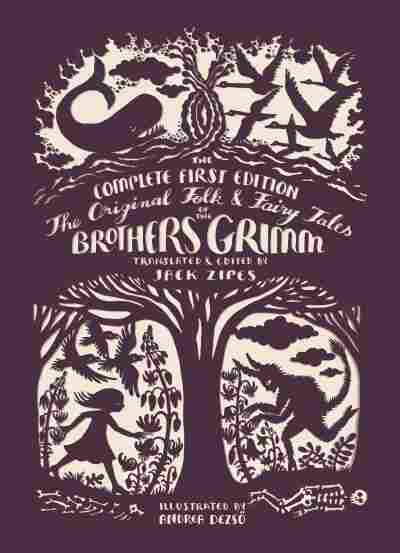 The Original Folk & Fairy Tales of the Brothers Grimm

It's well-known that our favorite fairy tales started out darker than the ones Disney animators brought to life. But you might be surprised by how much darker the originals were.

Take, for example, Snow White. In the modern version of the tale, the Evil Queen is Snow White's stepmother. But in the first edition, Snow White is only 7 years old, and it's her biological mother who wants to murder her for her beauty.

The stories are hardly appropriate for children by today's standards, and at the outset, they weren't intended to be. The Grimms "collected these tales to show what life was like," says Zipes. "And they wanted to reveal what they considered the divine truths of the tales."

And the tales endure. Zipes says that's because they resonate in every era. "I think they speak to the human condition. ... They also provide hope. For the most part, there is social justice in these tales and ... we need that. We need the hope that these tales provide."