Accessibility links
Bryan Ferry Slinks Home The 69-year-old singer returns to the brooding style he pioneered with Roxy Music in the 1970s and early '80s — and the result is some of his best solo work. 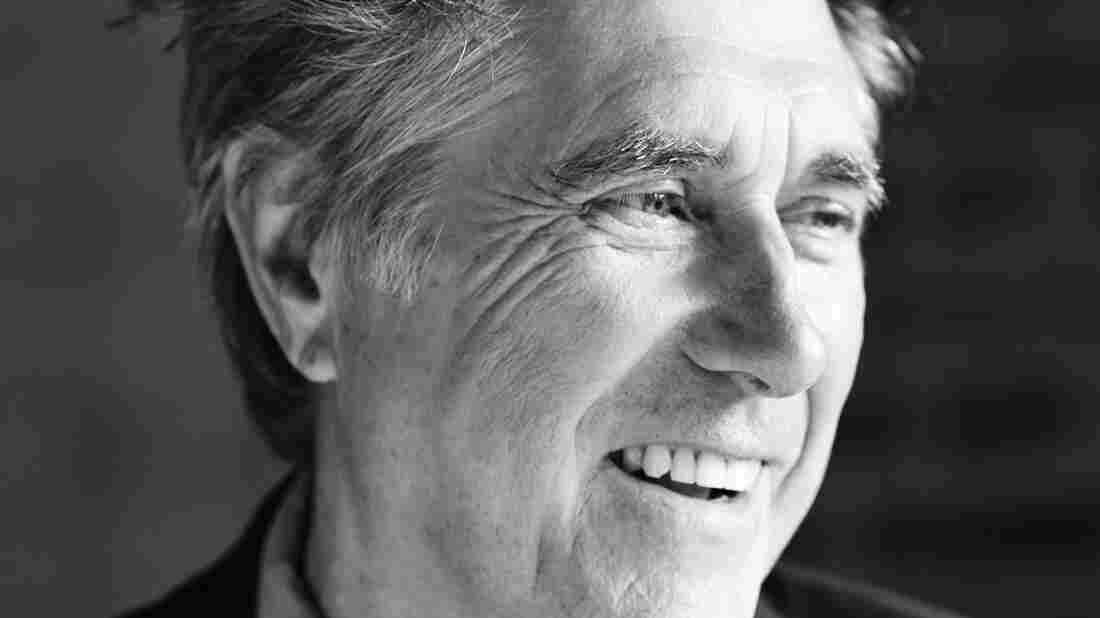 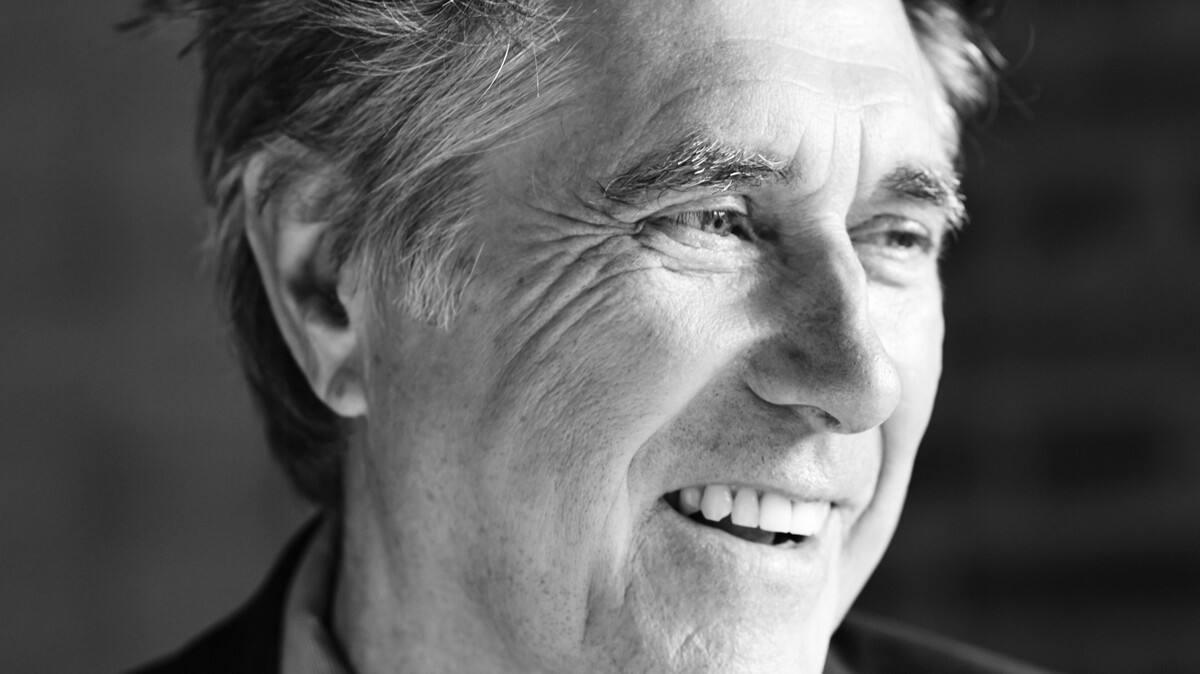 The opening groove in "Loop De Li," the first song on Bryan Ferry's new album, Avonmore, might as well be a "Welcome Home" sign.

When we last heard from Ferry, he'd joined the ranks of old rockers singing even older standards. On the soundtrack for Baz Luhrmann's The Great Gatsby, he even recast his old hits as jazz tunes.

Now, Ferry returns to the brooding style he pioneered with Roxy Music in the 1970s and early '80s. It's probably not an accident that the title, Avonmore, echoes that of the 1982 Roxy Music album Avalon: The new work is cut from the same swanky cloth.

The songs address the euphoria of love — or its sad aftermath. The words can seem routine. The art is in the delivery: Ferry uses a shorthand of whispers and smoldering asides to tell stories. He's often slightly hurt, waiting warily for the next knife-twist of a romance. The same character turns up in an eerie, trance-like rendition of Stephen Sondheim's "Send In The Clowns."

Avonmore isn't uniformly captivating. On a few songs, it relies on repetition a little too much. But this is classic Bryan Ferry, and his sultry, hypnotic allure sustains from start to finish.