Accessibility links
Songs We Love: SZA, 'Sobriety' The singer-songwriter has been resisting the R&B label, but on her new song — ostensibly about a breakup — she sounds like she might be wavering. 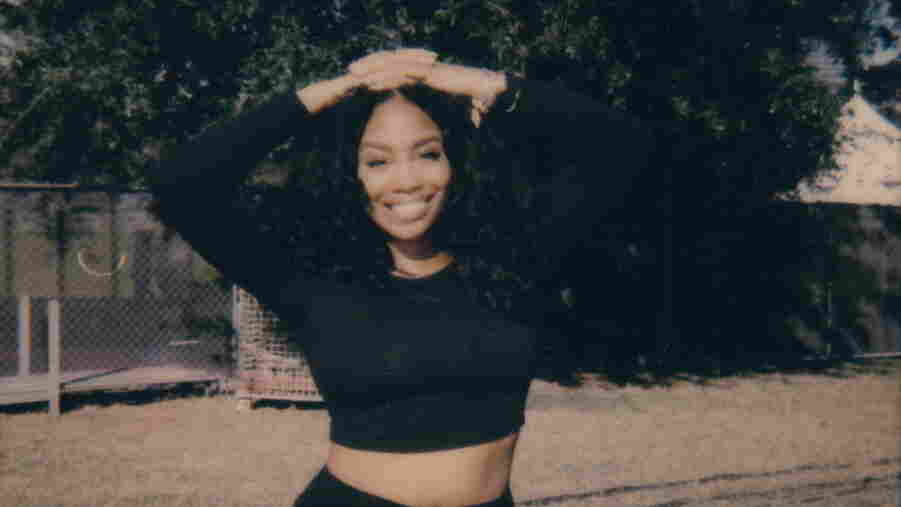 Enlarge this image
Faith Silva/Courtesy of Life or Death PR 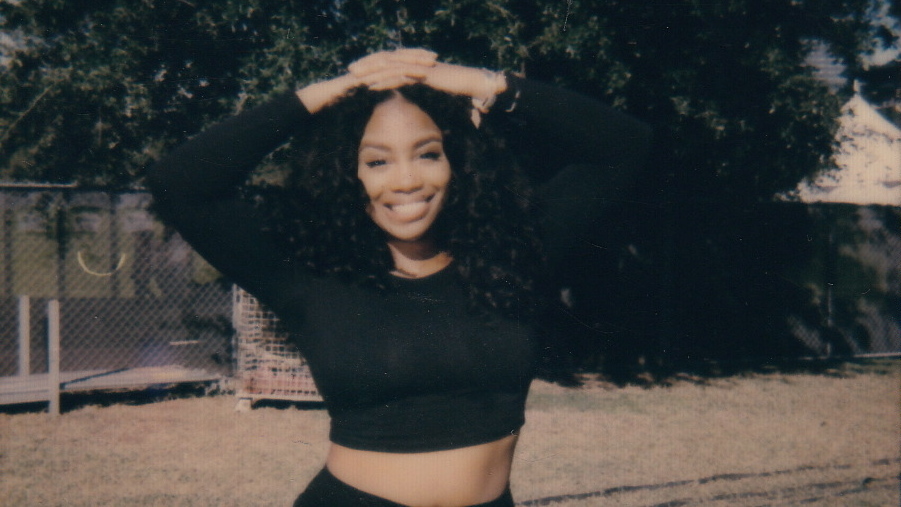 Singer-songwriter SZA consistently tagged the music she released on SoundCloud in 2012 and 2013 as one thing: "Alternative." That tag is something of an anti-classification ether, the place artists go to hide out when music journalists not unlike myself go hunting for victims to categorize. On last year's "Teen Spirit," her first single under the auspices of Top Dawg Entertainment, she added a couple more tags: "Glitter Trap" and "Not R&B." (She'll be in good unclassified company next month when she starts touring with singer Jhené Aiko and Odd Future extremity The Internet — one act is more solidly in the R&B camp, but the other describes itself as Alternative, too. You wouldn't quite feel comfortable describing either as one genre or another.) SZA has a penchant for wafting feathery, enunciated whispers across refracted beats that go hard, so "Glitter Trap" is a pretty spot-on description. And by tagging it "Not R&B," SZA was explicitly saying, "Don't put me in that box and shut the lid." She's telling us what not to expect from her. But on her new single, "Sobriety," it sounds like her steadfastness against the rhythm & blues label might be wavering. At the very least, "Sobriety" is not not R&B.

She's walked this line before. Her major label debut, Z, like all the EPs and loose tracks she had posted before its April release, is filled with shimmery, anti-R&B songs that don't ask her to sing to the rafters — except for one buried in the back half of the album. On "Sweet November" she sang over Marvin Gaye's instrumental "Mandota." And when she did so, her performance changed. It was as if, when confronted with one of the most revered soul artists of our time, she voluntarily went to that place of rhythm & blues — the place where singers go to power through trials of the spirit and free themselves. "Sobriety" picks up where that left off, but now she's digging in a bit more. While part of her appeal has been her soft-focus vocal, she can tighten up when she wants to. And here, she's using her instrument to drop personal bombs right in the middle of a song that you first think is standard breakup material.

It hits you right in the chest when you hear her say her mom just wants her to be "happy and whole, not high and alone." Then she follows up that blow with another: "My daddy still can't stand me." By the time she gets back to the hook and rips out "I'ma be fine anyway," she's a fighter. Like she's trying to convince herself as much as she is her ex, or her parents. LA's go-to gun for hire Thundercat lays down a serious bassline on the track, keeping it moving forward, even as SZA slugs her way through uncomfortable truths.

But none of that matters by the end. In the last seconds of the song, she sweeps the fragments of her fractured feelings under the rug with an offhand "I don't know, man." Because sometimes — whether it's getting over a breakup, struggling with sobriety or working on something different — you really just don't know what to expect. Her lyrics don't twist and befuddle us this time around. Now she's the one who's confused. And thank god she's finally got her feet on the same ground we do, the same playing field where we're all sorting our way through disapproval, love, loneliness and hope. That's how we can tell it's an R&B song.