Accessibility links
Alice Lee, Sister Of 'Mockingbird' Author, Dies At 103 Alice Lee, the sister of To Kill a Mockingbird author Harper Lee and an influential Alabama lawyer and church leader in her own right, died Monday at age 103. 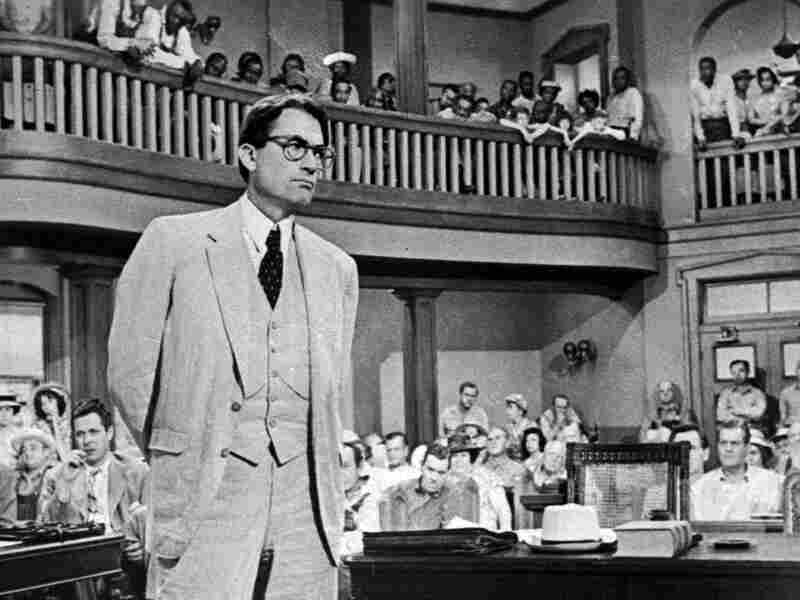 Gregory Peck won the Academy Award for Best Actor for his 1962 portrayal of Atticus in To Kill a Mockingbird. AP hide caption 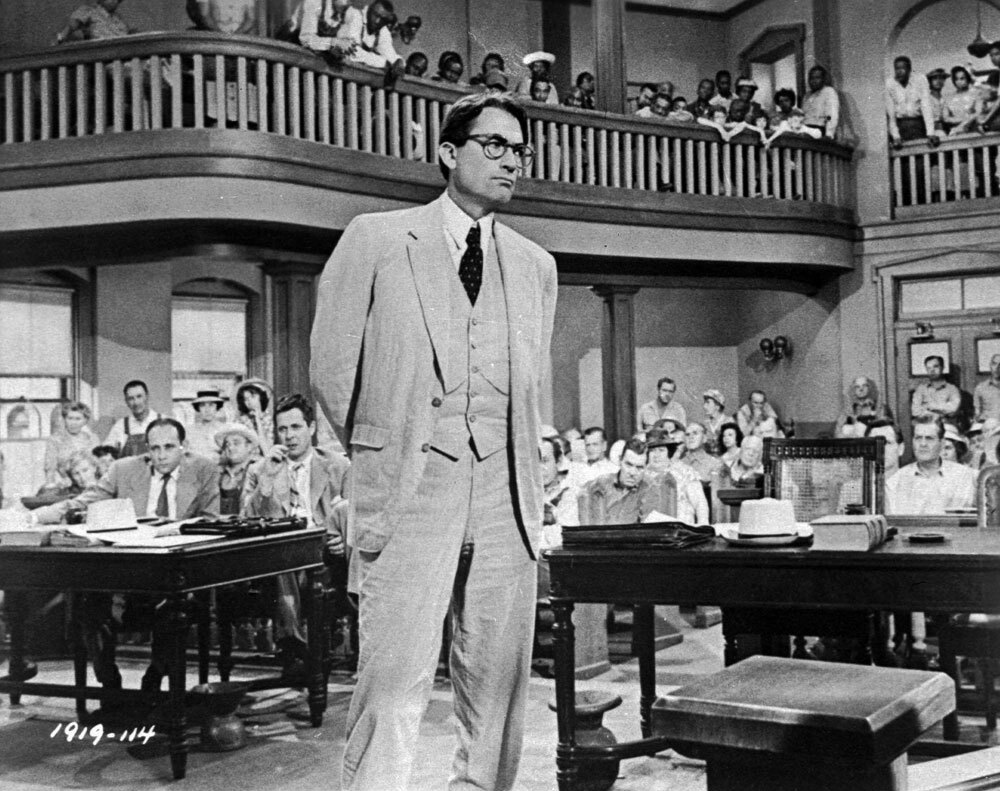 Gregory Peck won the Academy Award for Best Actor for his 1962 portrayal of Atticus in To Kill a Mockingbird.

Alice Lee, the sister of the famous To Kill a Mockingbird author and an influential Alabama lawyer and church leader in her own right, died Monday at age 103.

Lee practiced law until a few years ago, following the footsteps of her father — the model for small-town lawyer Atticus Finch, the driving character in Mockingbird. For a time, Lee was Alabama's oldest practicing lawyer.

Perhaps most famously, Lee helped guard the privacy of her sister Nelle Harper Lee, who in 1961 won the Pulitzer Prize for her only published novel. Requests to interview Harper Lee often landed on the desk of Alice Lee, and the answer was always a firm, but polite, "No."

Retired United Methodist minister Thomas Lane Butts of Monroeville said she had been in declining health for a few weeks, and "her heart wore out." Funeral arrangements were not complete, he said.

Butts said her death means all three of Harper Lee's siblings are now deceased, and it will be a difficult time for the 88-year-old author. "I've heard her say many times she didn't know what she would do without Alice. However, the last three years, she has essentially been without her because Alice has been incapacitated," he said.

Calls to Lee's law practice — Barnett, Bugg, Lee and Carter, located near the courthouse that became a setting for her sister's novel — went unanswered Tuesday.

In 2011, Alabama historian Wayne Flynt said in an appreciation that "Alice Lee was a pioneer long before her sister, Nelle Harper, spread her wings in New York."

Lee had an active real estate law practice until her retirement in 2012 and a reputation for knowing the real estate records in the Monroeville area better than anyone else, said Keith Norman, executive director of the Alabama State Bar. "She was legendary in that part of the state," he said.

For years, Alice Lee was active as a leader in the United Methodist Church, which has an award named in her honor that is given to women in ministry. She was the first and still only female to lead the Alabama-West Florida Conference delegation to the church's general conference.

Earlier this year, the sisters were in the news following the publication of The Mockingbird Next Door: Life with Harper Lee, a book by Marja Mills. The former Chicago Tribune reporter moved next door to the Lee sisters in 2004 and remained there for 18 months, writing the book about her experiences with them.

Everyone trusted Alice Lee and her brilliant mind, Butts said. "Whenever there was a question in the community that no one could answer, the saying was, 'Go ask Miss Alice,'" he said. "Her death is like the closing of a great library."