Accessibility links
Mike Nichols: Remembering The Ellipses After The Story Ends We consider the work of writer-director-performer Mike Nichols, who died Wednesday. 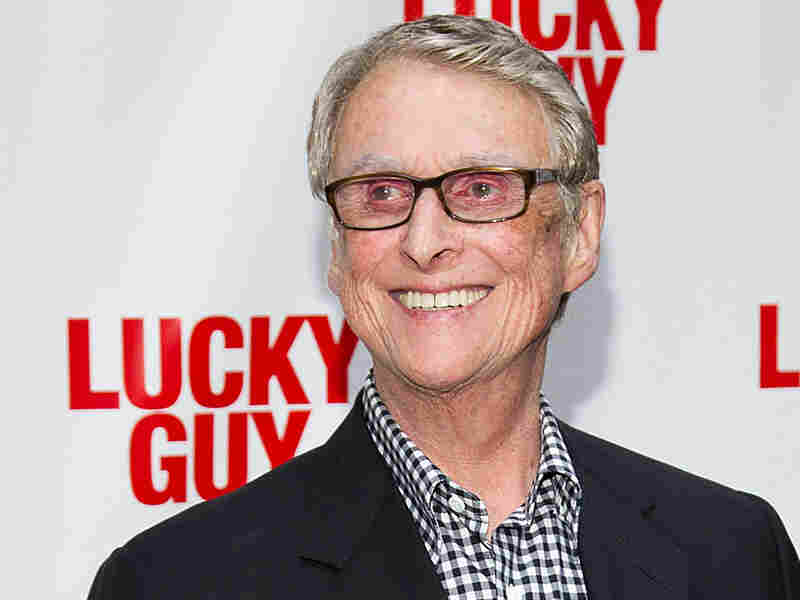 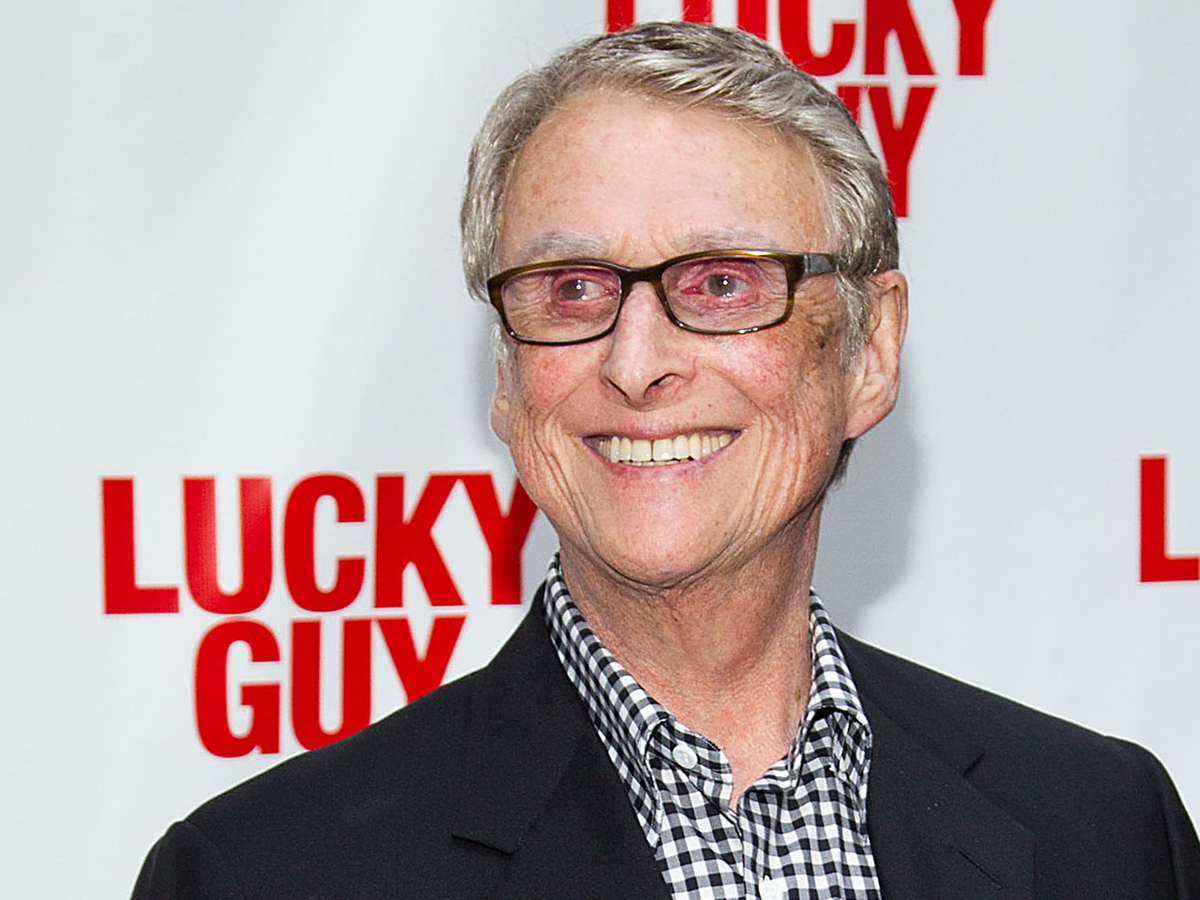 [At the top of this post, you'll find a discussion from me and my Pop Culture Happy Hour colleague Stephen Thompson about Mike Nichols and his work. Stephen tells a great family story about the impact of Nichols' comedy — give it a listen.]

Separated by 21 years and joined by the direction of Mike Nichols, The Graduate and Working Girl at first seem to take up diametrically opposed attitudes toward the idea of joining the world of business. In the former, the whisper of "plastics" stands in for the inauthenticity of what Benjamin Braddock is being offered and the alienation he feels at the very idea of making that his "passion," if you can even call it that. In the latter, Tess McGill wants that office, wants that secretary, wants that rat-race commute and those meetings in high-backed leather chairs, wants the boyfriend who also knows all about mergers and acquisitions.

But what they have in common is displayed ambivalence toward wish fulfillment. Benjamin (Dustin Hoffman) eventually decides that what he really wants is Elaine, so he stops her wedding and they leave together. Tess (Melanie Griffith) knows that what she really wants is to move up, and she finally arrives in her own office with her own secretary, having finally been credited for her ideas and seen her tormentor Katharine (Sigourney Weaver) thrown out. Her new beau (Harrison Ford) even packed her lunch.

In both films, though, there's palpable uncertainty. Particularly in The Graduate, once Benjamin and Elaine are on the bus together, Nichols holds on them as their expressions change from euphoria to terror, maybe back and forth one more time, and then — maybe most ominously — Elaine looks over at Benjamin, but he, who has struggled with alienation from the world for almost two hours of screen time, does not look back at her.

The ending of Working Girl is more '80s feisty and less '60s moody, scored to Carly Simon's soaring "Let The River Run" rather than Simon and Garfunkel's "The Sound Of Silence." It's lighter in tone and gives us a glimpse of Tess' gentler personality. It reminds us that she hasn't become a monster and will be kind to her own secretary (beautifully played for just a moment by the wonderful character actress Amy Aquino), and it gives her the joy of a call with her best friend Cynthia (Joan Cusack) and the secretarial pool to share the news that she has made it.

But as those who read the film closely have sometimes noted, Tess' is a small, spare, unadorned office. The walls are bare; the colors are stubbornly neutral, including those of her suit. She is not in a beautiful place. We leave her by peering in her window, and then pulling back to be reminded that she is one of countless people in countless identical offices, as she effectively vanishes into the city. She has had a victory, and she is in love, and she is happy, and she has gotten justice, but she has fulfilled a very particular fantasy very much of its moment, only a year after Wall Street. It is too much to believe that a guy like Nichols was looking uncritically at the glass slipper at issue here.

These are both stories that end with ellipses. While they're really different, they don't necessarily try to put a period at the ends of these stories; there is more to come in both cases. The words "ever after," as they usually appear at the ends of fairy tales, are nonsensical — who has ever been happy ever after? "They rode off together" and "They rode off together..." are very different ways to close your book.

Before he directed movies, Nichols directed plays, including the original productions of both Barefoot In The Park and The Odd Couple. But in addition to that, Mike Nichols came out of doing straight-up sketch comedy, as you know if you've seen the early performing he did with Elaine May, which sometimes had its own undercurrent of weird darkness. Here's a sketch in which Nichols plays a man trying to arrange a cheap funeral with a customer service representative who introduces herself as "your Grief Lady."

He had a really good feel as a director for bringing out that uncertain, unsettled energy that suffuses the last shots of both The Graduate and Working Girl. It's a kind of narrative ambiguity that's also abundant in the unnerving film adaptation of Who's Afraid Of Virginia Woolf?, which he also directed, which is all about initially pleasant conversation upended by agony, particularly on the part of Martha (Elizabeth Taylor). Even Barefoot In The Park, written by Neil Simon (which Nichols did not direct on film but only in the theater), is one of those comedies about young love that always seems balanced on the edge of becoming blisteringly sad and ending up a bust.

Nichols had a great feel for this tension between the foreground and the background, between the story that's being told and the often foreboding context in which it's happening, which is almost always more easily perceived than explained. That's certainly not the whole of his long career (which also included directing Catch-22 and Carnal Knowledge, The Birdcage and Silkwood, as well as the TV adaptation of Angels In America), but it may account for some of the sheer variability of it. There are loose themes of alienation and semi-alienation that recur, but they're mixed with this mischievous and delightful appreciation of absurdity that leads to that sniffling performance as the grieving funeral customer in a piece that gives most of the good lines to May.

One of the best things you can say about a long career is that there's no one through-line that can explain both that Grief Lady sketch and directing Silkwood. But stepping back from the long arc of Nichols' work does create the sense that people who instinctively understand comedy and working in teams may be better-suited than most to tackle even projects not calling directly on those skills.