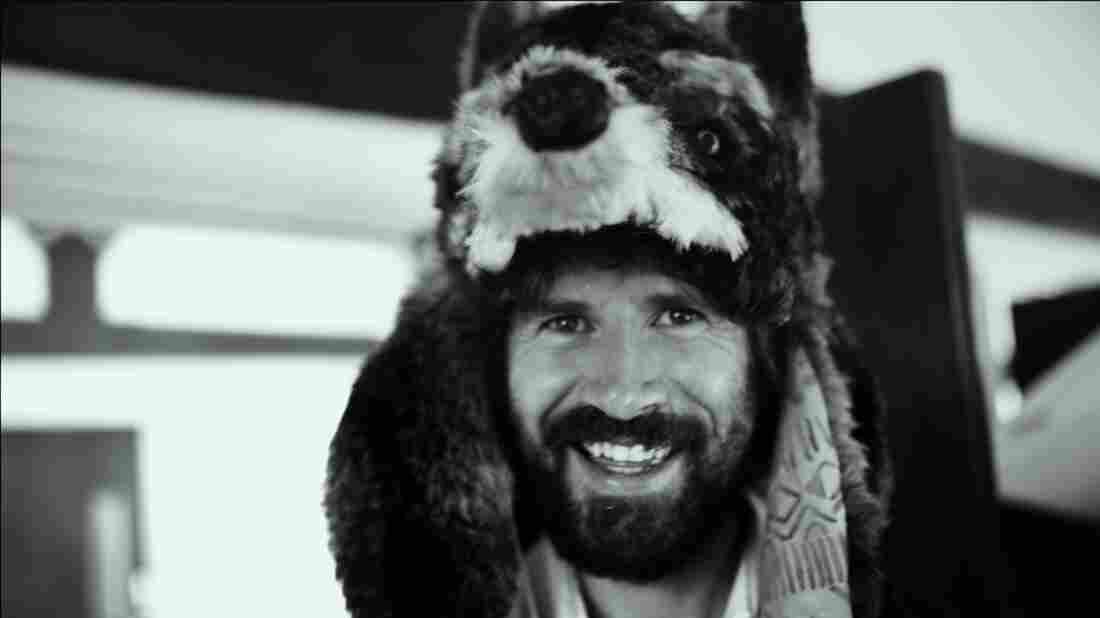 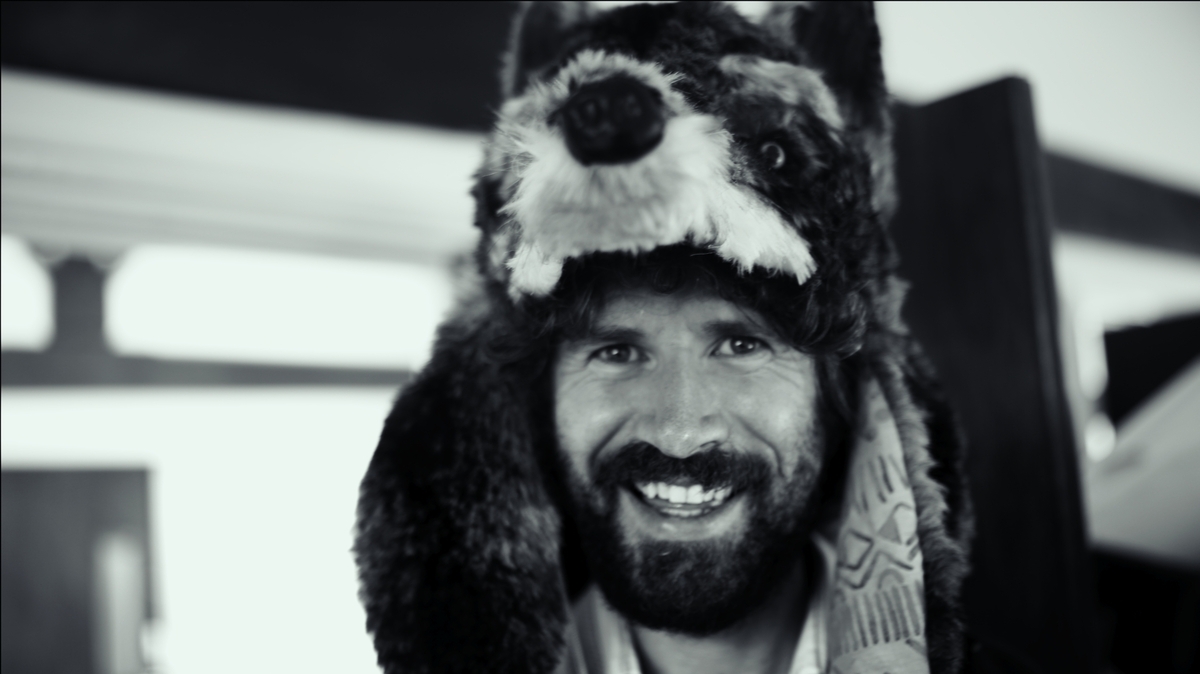 We're about to take a journey back in time, across an ocean and a continent. It starts with a mythical prince and ends with Dennis Hopper's 1969 film Easy Rider. Oh, and there are unicorns in there, too.

Evans was a Welsh farm boy obsessed with a legend that somewhere across the Atlantic existed a tribe of American Indians who spoke Welsh — descendants of a mythical Welsh prince said to have traveled to North America centuries before Christopher Columbus.

Evans set off for the frontier in hopes of discovering this tribe and starting New Wales. Along the way, he defected to the Spanish, contracted malaria, was held in a French dungeon under suspicion of being a U.S. spy, and got rescued by a Scottish general.

"There was also believed to be a herd of unicorn in the Rocky Mountains," Rhys tells NPR's David Greene as an aside. "He was asked to capture a specimen and bring it back alive to St. Louis on his way back."

It's a wild voyage, but with a disappointing ending. Evans' most promising lead, the Mandan nation, proved to not be Welsh at all.

"It's documented at the time that he died of a broken heart," Rhys says. "I think he was overcome by disappointment that his whole life project was in pieces, and he died at 29. He was likely buried in the cemetery where they shot the LSD scene in the film Easy Rider. Some kind of silver lining, you know?"

Rhys was so taken by story of his ancestor, who left an ordinary existence in Wales for something extraordinary — a story he'd been told many times in his childhood — that he decided to follow his ancestor's footsteps on what he calls an "investigative concert tour."

He even lived among the Mandan nation, like Evans. And, while Evans was ultimately disappointed by how un-Welsh the Mandan people were, Rhys says the opportunity provided the most inspiring part of the project.

"There are similar cultural connections, in that the Welsh language and the Mandan language, you know, were repressed," Rhys says. "Although it hasn't been as bad in Wales and there's still half a million speakers, whereas now the Mandan nation has one speaker left."

Rhys met that sole speaker, Edwin Benson, on his tour.

"It's extremely sad, 200 years after John Evans' journey, to find that the Mandan culture had been repressed to an extent where there was only one speaker left," he says. "On the other hand, it was very inspiring getting to meet the young people who are very optimistic about the future, you know, and who are actively revitalizing the language through education and history."

Hear the full story at the audio link.