Accessibility links
In A Weekend Or A Year, Remoteness Is Captured On Film Documentaries Remote Area Medical, about the operation of a pop-up medical clinic, and Antarctica: A Year On Ice have the extremes of human life in common, but their methods and tone differ vastly.

In A Weekend Or A Year, Remoteness Is Captured On Film

In A Weekend Or A Year, Remoteness Is Captured On Film 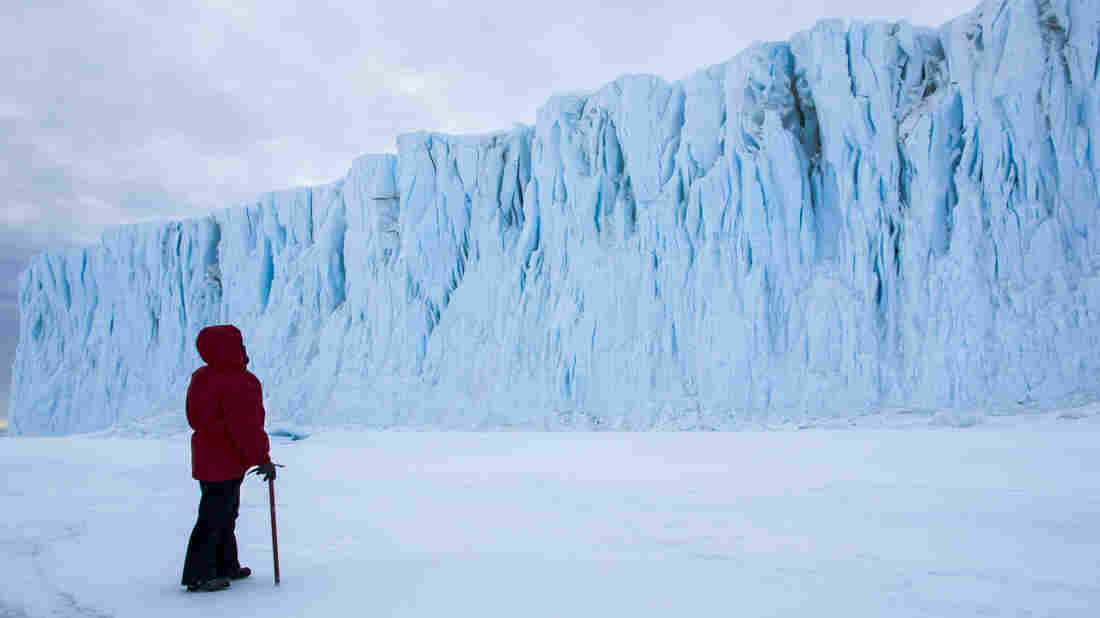 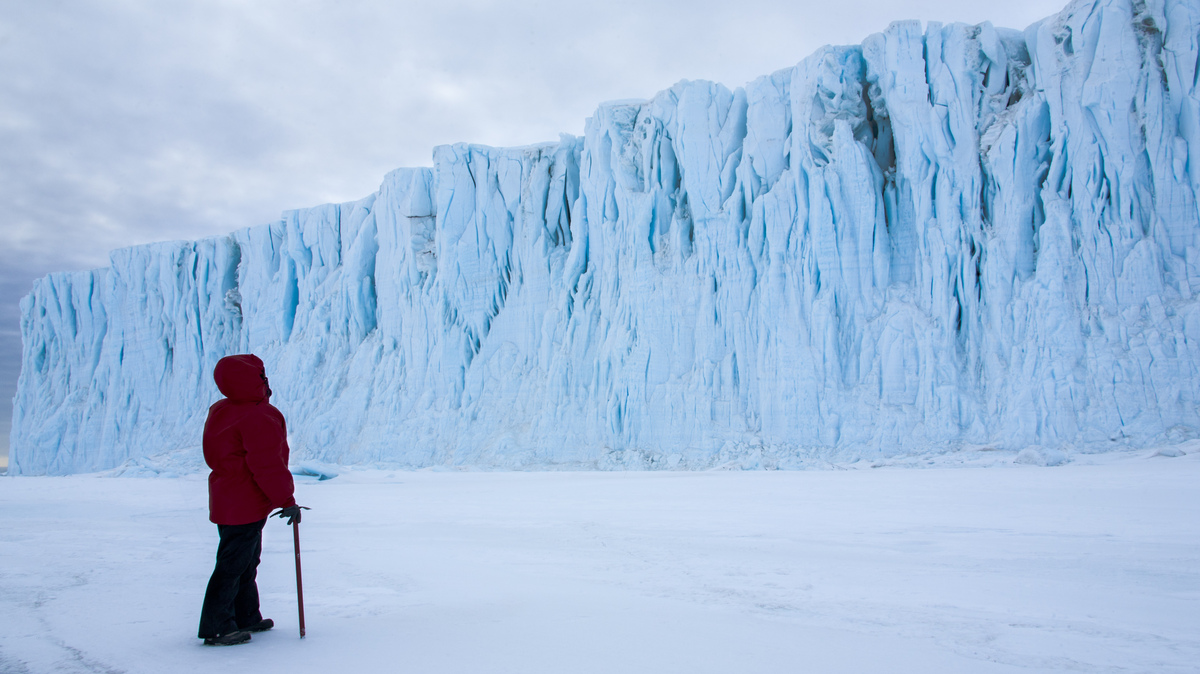 Christine Powell in Antarctica: A Year On Ice.

Remote Area Medical and Antarctica: A Year on Ice are both studies of human life in extremis, and each documentary employs a strict chronological framework. The former observes a single weekend, while the latter — well, it's right there in the title, although the movie draws on a decade's worth of footage.

In tone, however, the two are utterly unalike, and not just because their characters are, respectively, dirt-poor or bone-cold. The essential difference is that Remote Area Medical is terse and withholding, in the accepted cinema-verite manner, while Antarctica could hardly be chattier.

The first movie is named after the group it documents, which began in 1988 to bring medical services to isolated parts of the Amazon region. Today, Knoxville-based Remote Area Medical (RAM) performs 60 percent of its work in the United States, whose roads are paved but health care is rocky. 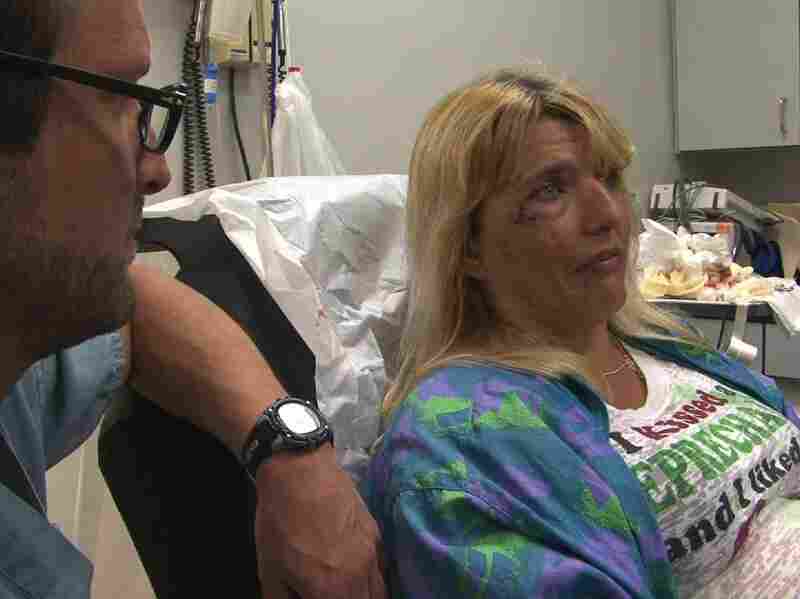 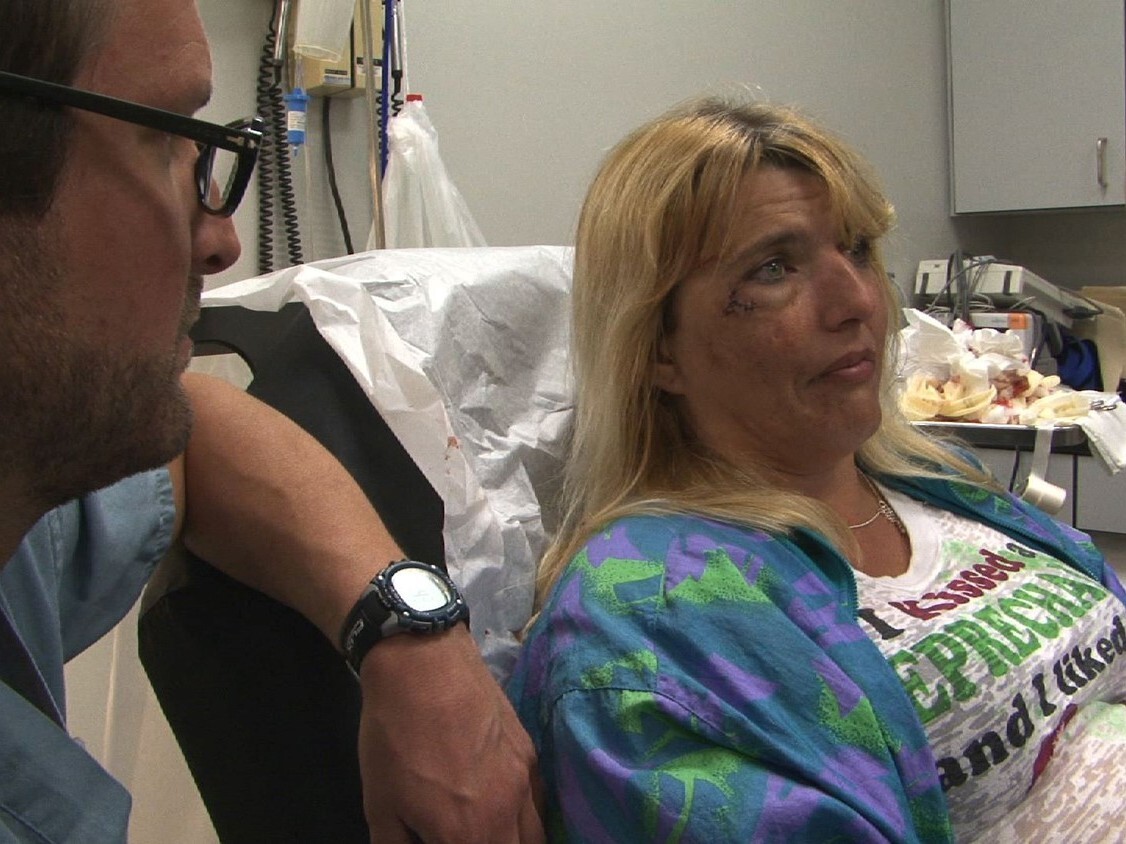 Filmmakers Jeff Reichert and Farihah Zaman spent three days in 2012 at a Tennessee NASCAR track, temporarily repurposed as a clinic, where volunteer doctors and dentists saw about 2,000 people. Some had problems that could be addressed immediately — there was a whole lot of tooth pulling going on — while others required longer-term care.

Those patients need more treatment than RAM can provide, and sometimes a change of outlook as well. A woman, shown lung tumors on her chest X-rays, lights a cigarette as soon she reaches the parking lot. A man handles his tooth-extraction pain by crushing and snorting a black-market analgesic pill.

What the movie does most powerfully and poignantly is capture its subjects' desperation. When one of the organizers starts handing out tickets for access to the impromptu infirmary, people both beg and fib for a place in line. They don't come across as very likable, but that doesn't mean they should go without basic health care.

The movie barely introduces Stan Brock, RAM's founder, and offers little context for his organization or the crisis it's trying to ease. This diffidence is typical of cinema verite, whose severity can be potent yet doesn't suit every topic. Reichert and Zaman's rigorous sense of structure eventually slackens, and they allot far less screen time to Sunday than the previous days.

Ironically, Remote Area Medical was inspired by a more conventional account of RAM, a 2008 60 Minutes report, that conveyed more information in less than half the time.

Reichert and Zaman, who are married, stay off-camera in their movie. But Antarctica director Anthony Powell is an active presence in his, which even includes low-def footage of his wedding. 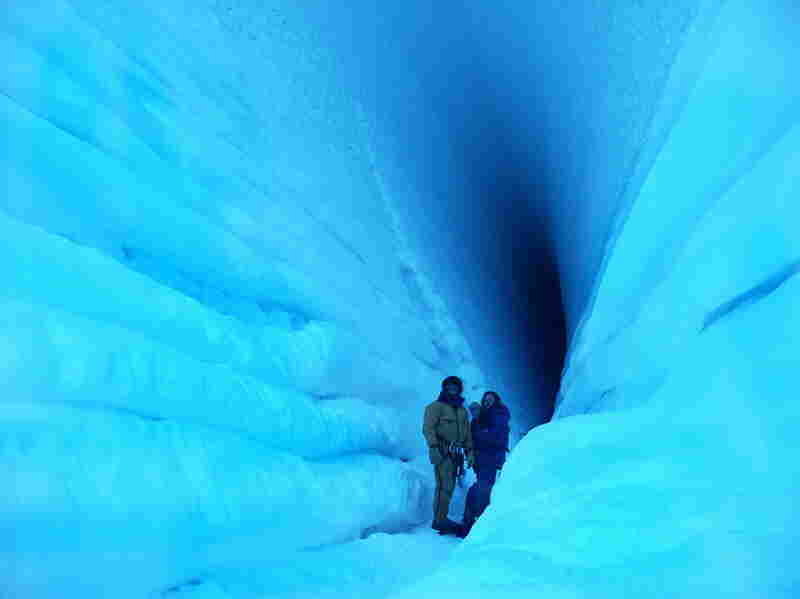 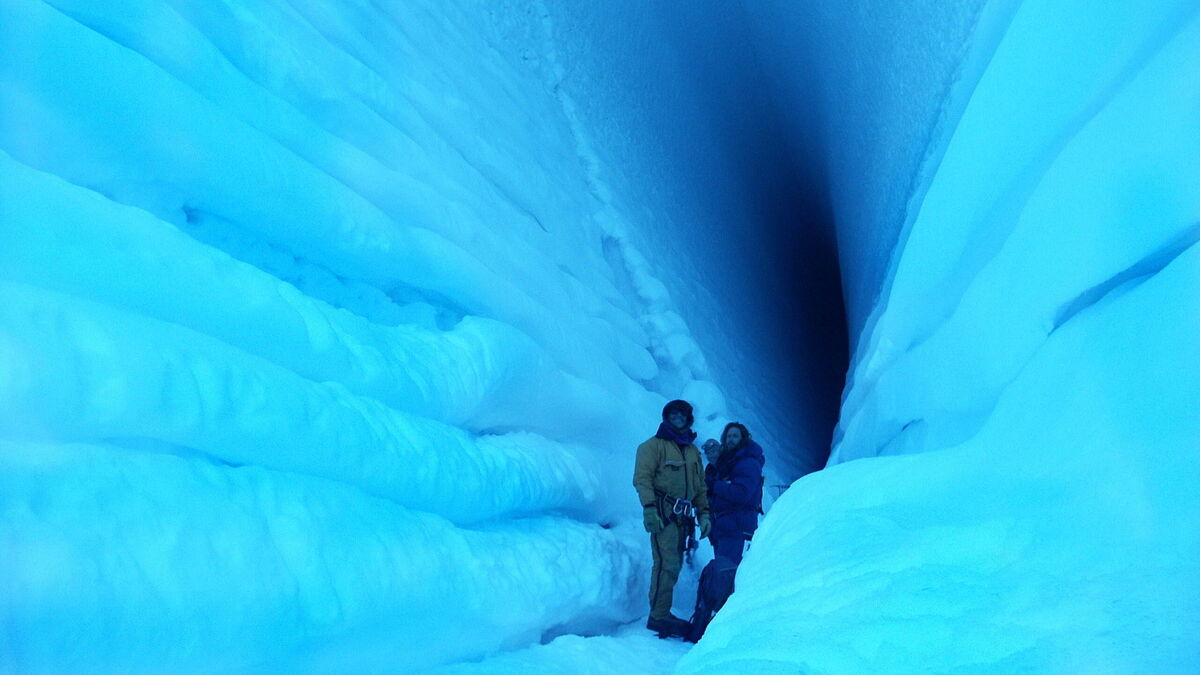 Antarctica: A Year On Ice

The New Zealand satellite-telecom engineer and his American bride are veterans of bases on the frozen continent. Their bond will come to make sense to those who have just now witnessed their nuptials. Antarctic regulars — especially those who stay through the sunless winters — are a small, tight group. The terrain they occupy is stunning but unforgiving. One valley, the movie notes, is the place on Earth that's most like Mars.

The documentary includes seals and penguins, ice floes and star-filled blackness, as well as lots of heavy weather. Using time-lapse photography, it depicts the shifting seasons (of which there are only two), changing skies and cyclical landscape. A volcano hisses and fumes, ice sheets expand and contract and 24-hour-a-day sun turns to endless night.

Yet the focus is on the people. Powell quickly introduces himself, via voiceover, and then presents the colorful individuals and overall society, such as it is, of life at an Antarctic science station.

The "winter-overs" don't seek just to retain some vestige of normality and divert attention from the cold and dark. They struggle to retain intellectual capabilities attacked by "T3 Syndrome," which occurs when the T3 hormone that ordinarily nourishes the brain shifts to supporting cold-stressed muscles.

Far less austere than the landscape it shows, Antarctica: A Year On Ice sometimes verges on the corny. But it reveals two polar worlds — the natural and the human — that are fascinating and unfamiliar. And if the film fails to explain something adequately, that's just an oversight, not an intentional artistic strategy.