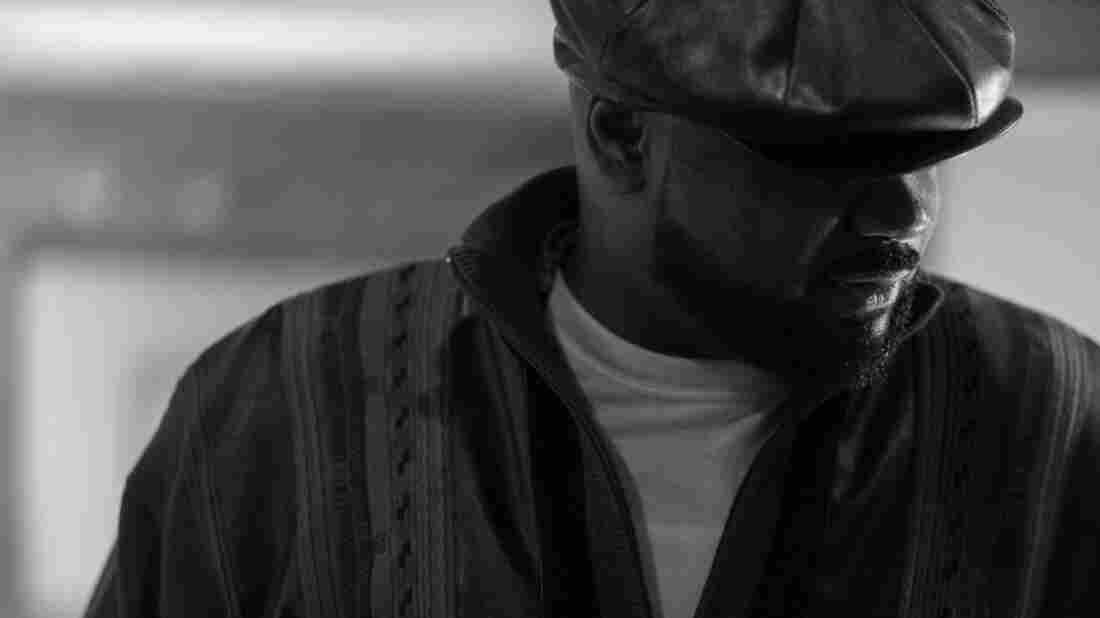 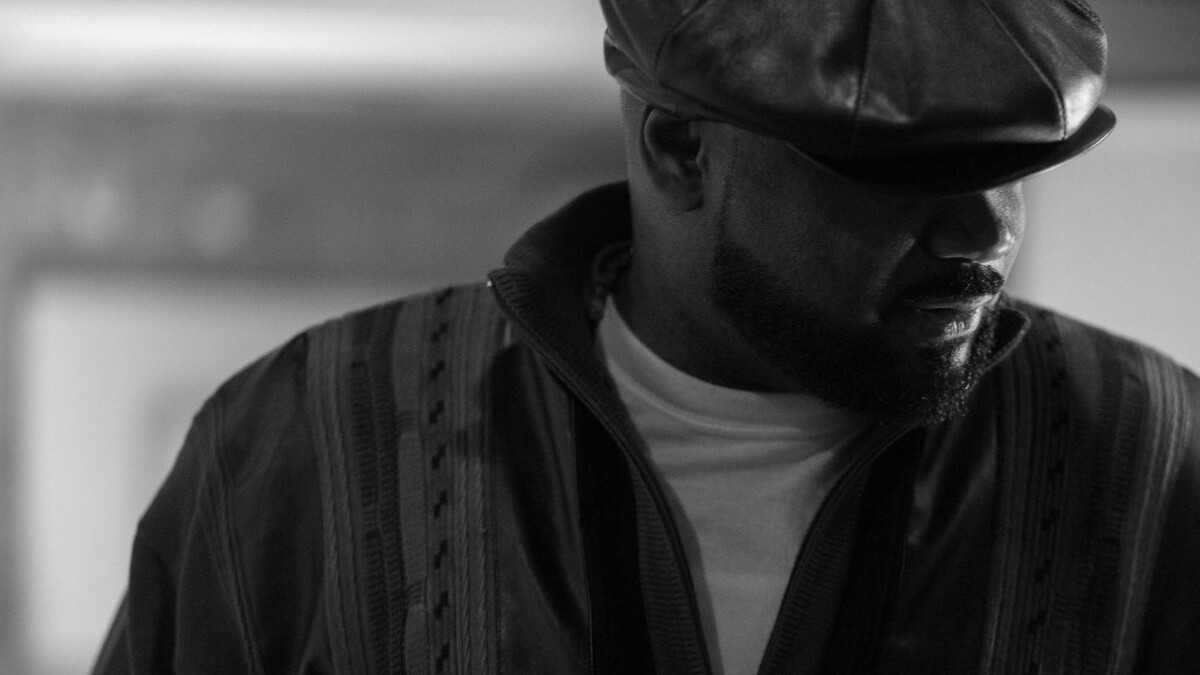 Stan Oh/Courtesy of the artist

It's fair to wonder why anybody would make an album today, much less a group of musicians who've proven themselves several times over. There isn't much money to be had, and what little there is can be got by other, less exhausting methods than touring to break new songs. Kool G Rap doesn't need to do this – everybody you respect wishes they could be like him when they grow up. Pharoahe Monch dropped an album this year that leveled whole tiers of his competition. AZ, when he cares to, rhymes circles around 99.99 % of the rapping population. Ghostface is one of a tiny handful of people to whom the descriptor inimitable really does apply. 36 Seasons, which features all of them, has happened at the suggestion of a behind the scenes operator (Bob Perry, who is also responsible for Ghostface's Twelve Reasons to Die), and maybe because everyone involved is just that good.

The premise is a well-worn story: guy (Ghost) goes away. While he's gone his neighborhood falls apart and his better half takes up with someone lesser (G Rap). Guy comes back. He fights the bad man. He gets hurt and must be saved by a possibly unscrupulous , extraordinarily talented doctor (Pharoahe Monch). His friend (AZ) turns on him. He gets the girl in the end. It's told episodically, but the pacing means you'll devour it like we do a House of Cards season.

The music is propulsive; the storytelling is efficient and visual. AZ flows syncopated and improbably well. G Rap drops deceptively simple lines that haunt for days: "Been running here for nine years / And believe me, none of 'em kind years." And Ghostface is still the guy who notes what time it is when he runs up on the woman he left behind nine years ago, who names every character. He's the same writer who describes the neighborhood he's cleared of profiteers as a place where "kids can be treasured" and illustrates his domination over an opponent by saying "I wipe my d--- on his spaghetti."

The miles on these musicians' tires are evident in the subplots. At first I laughed at Ghost's character acting surprised that a new guy had taken his place in his lady's heart – so much so that the man is wearing Ghost's bath robe. What did Ghost think was gonna happen? He says himself that he never even called her that whole time. But the fifth track on 36 Seasons is a cover. The Revelations, who perform all the music on the album and quietly act as a kind of narrator, do "It's a Thin Line Between Love and Hate," and it comes on right in the middle of the action. You know the lyric: "The sweetest woman in the world could be the meanest woman in the world, if you make her that way." Bamboo, played by R&B singer Kandace Springs, has a song to herself later, and by the second to last track on the album she's saying, to Ghost, "Your absence made me forget who you were." "It's all good," he says. "36 seasons was long." The album closes with an instrumental titled "I Love You for All Seasons."

Would you look at that: a real life love story disguised as an action movie. From this cast I'd expect nothing less.