Accessibility links
When Grandma's House Is Home: The Rise Of Grandfamilies In a shift driven partly by culture and largely by the economy, the number of grandparents living with their grandchildren is up sharply in the U.S. About 1 in 10 kids is living with a grandparent. 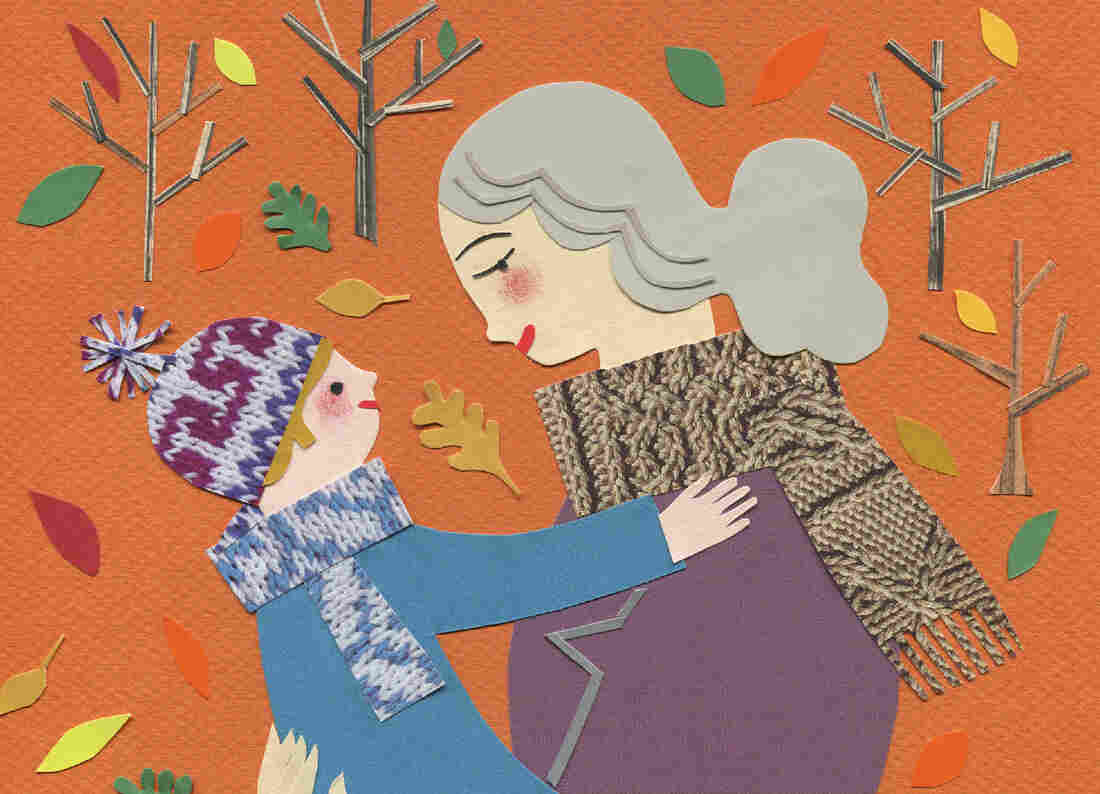 The number of grandparents living with their grandchildren is up sharply. Stephanie Wunderlich/Getty Images/Ikon Images hide caption 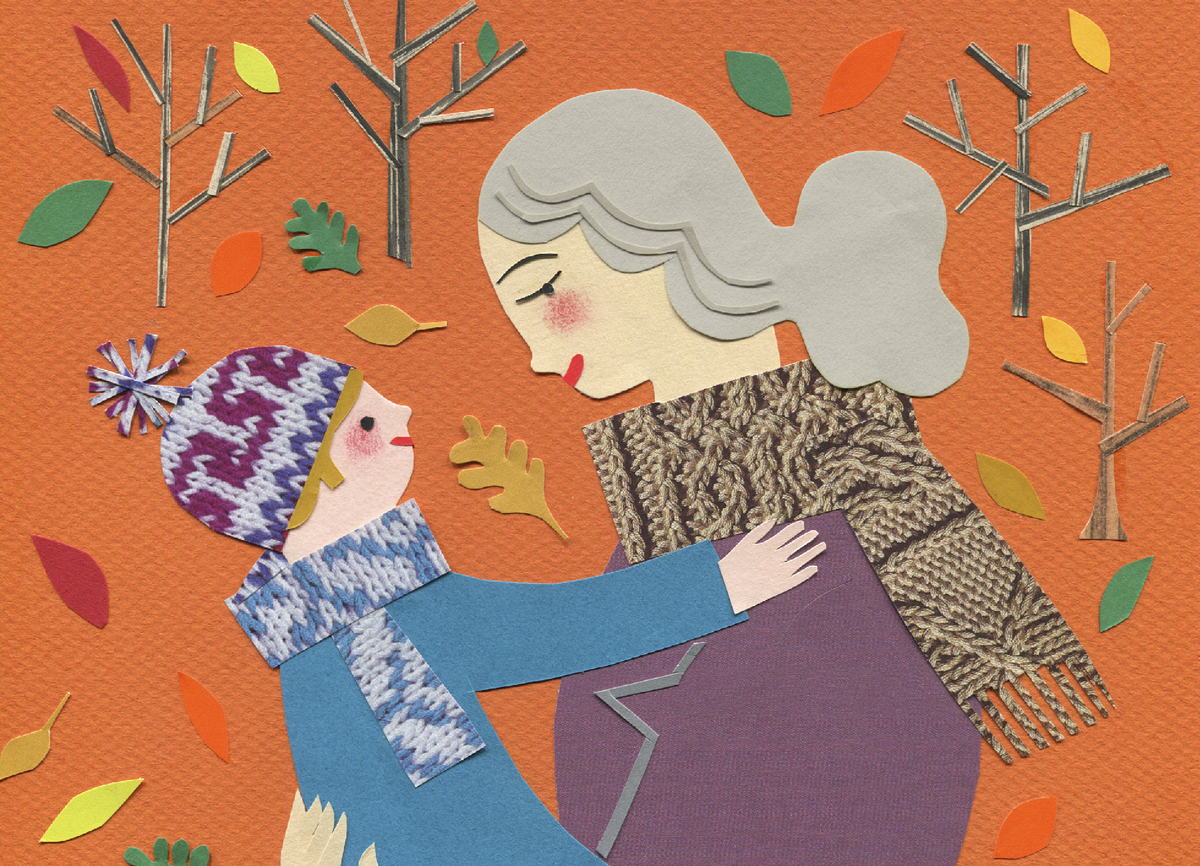 The number of grandparents living with their grandchildren is up sharply.

In a shift driven partly by culture and largely by the economy, the number of grandparents living with their grandchildren is up sharply. According to recent U.S. census data, such families have increased by about a third over the past generation.

"Once the recession occurred, we actually saw a real uptick in the number of kids living with their grandparents, and now the numbers are close to 8 million," says Gretchen Livingston, who has studied the trend for the Pew Research Center. "To put that in perspective, that means that about 1 in 10 kids are living with a grandparent."

Sometimes Grandma comes to live with the family — and sometimes Grandma is the family. In about a third of these families, there is no parent present. Grandfamilies are so common that you'll see public housing complexes designed with this in mind: wide walkways, everything on one floor, guardrails — and then outside the window there's a playground.

Donna Butts of Generations United says that while many families love the arrangement, there can be challenges, especially for the older generation. (Read a new report from Generations United on the state of grandfamilies in the U.S. here.)

One Roof, Three Generations, Many Decisions

"They usually aren't expecting to be taking care of the children, so they're not prepared financially. Their home may be great for a retired person or a retired couple but not for little toddlers. Many of the grandparents — about 58 percent — are still working, so trying to juggle taking care of a child," Butts says.

This often happens at the time grandparents are in their peak saving years for retirement, so if they're spending that money taking care of grandchildren instead, Butts says, it can have a serious long-term impact.

There's also a cultural dynamic at play, Butts says: Even if some people don't have to share a roof for economic or other reasons, you see some families — often Hispanic and Asian families — who want to. Those families are twice as likely to live with multiple generations in one house. 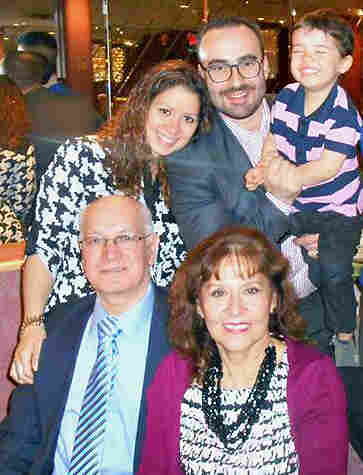 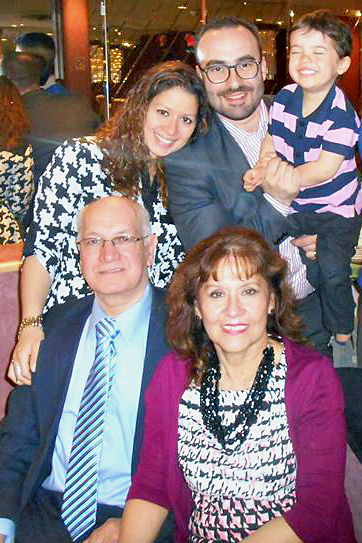 One such family is the Limongis in Queens. Diana Limongi Gabriele lives with her parents, her husband and her young son in a house that's divided into two separate apartments. Neither family could afford to buy a home on their own, so they pooled their resources.

"It kind of made sense financially for both of us," Diana tells NPR's Steve Inskeep and Jennifer Ludden.

"I thought it was a very good idea because I can't do it alone," says Diana's father, Lizandro Limongi, who moved to the U.S. from Ecuador 39 years ago. This is the first home he has purchased.

There are benefits, Diana says, like the fact that her son gets to talk to his grandparents speaking Spanish. "It's really priceless," she says.

Her parents also help with child care — baby-sitting and day care pickup. But there are definite drawbacks. Limongi says it's difficult to hear frequent parenting advice from her parents. "There are days when you just kind of retreat to your own space, and I'm like, 'OK, thank you for your comments. I'm going to leave now,' " she says, laughing.