Accessibility links
Review: D'Angelo, 'Black Messiah' There's usually reason to be apprehensive when an artist spends years in the workshop on a single set of songs. But nearly 15 years after Voodoo, the R&B singer still makes tricky music sound easy. 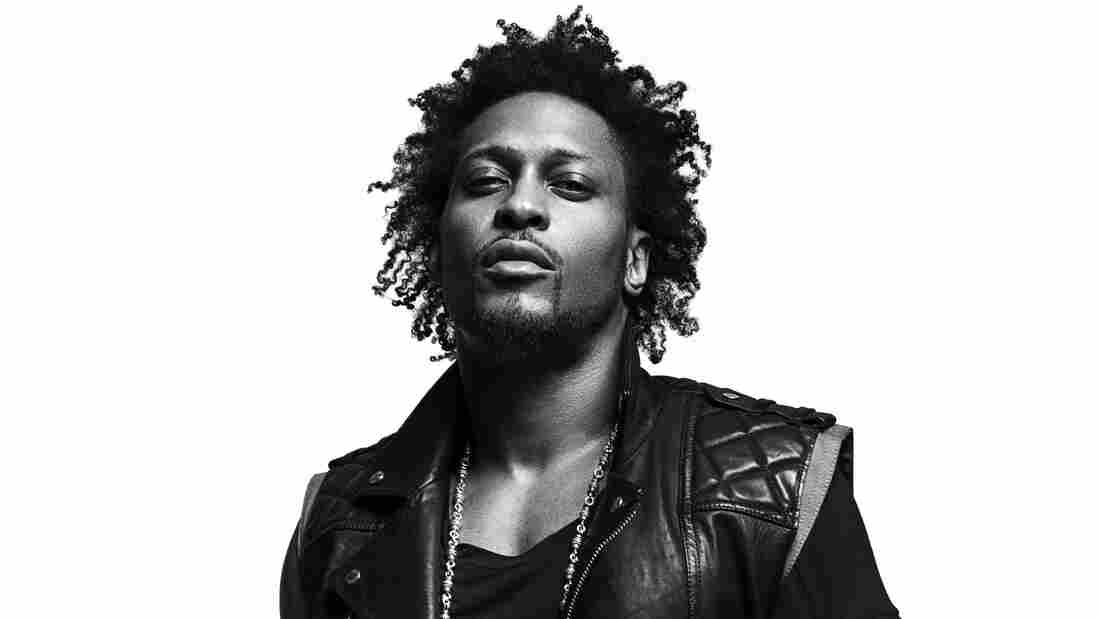 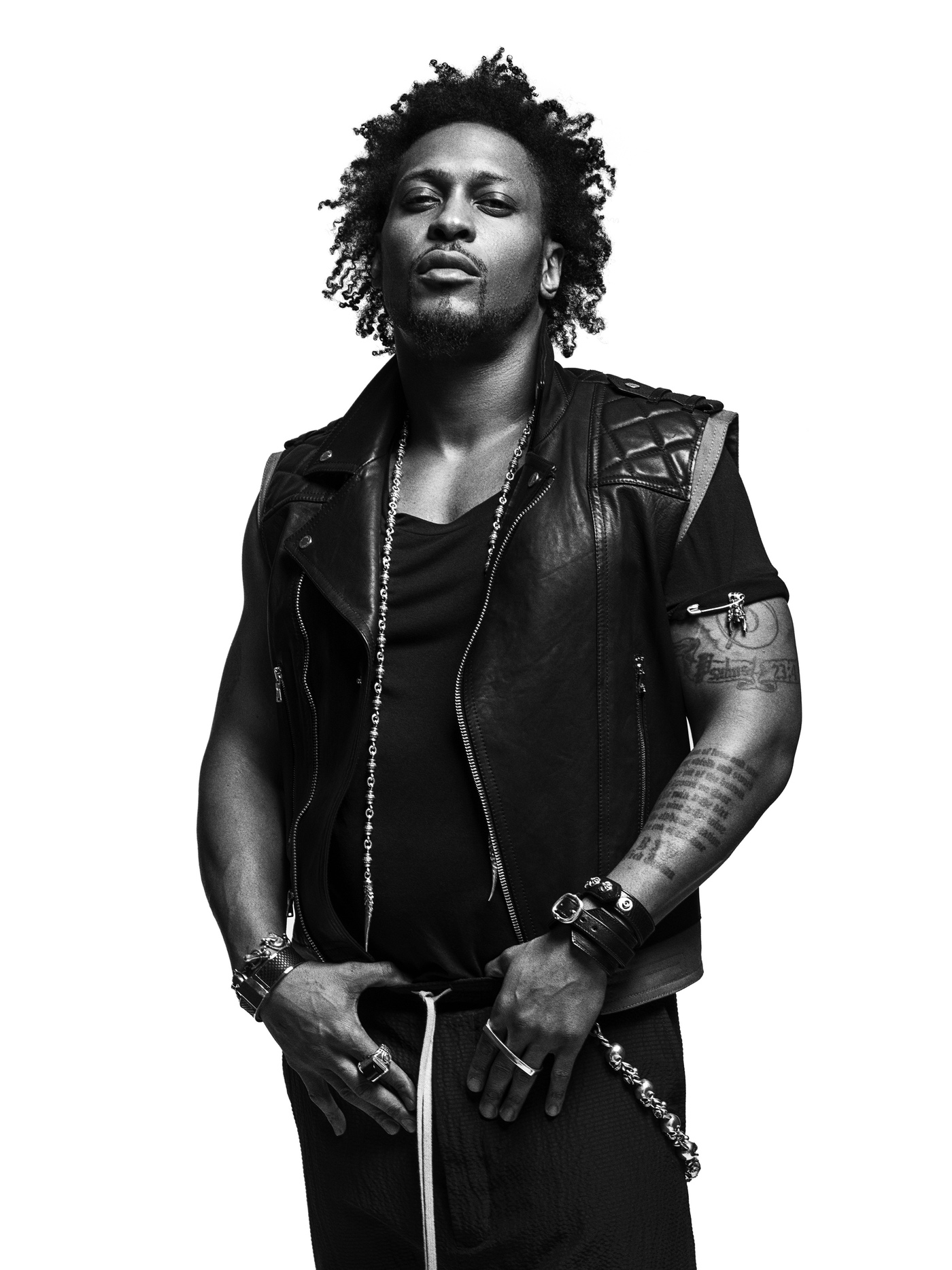 Greg Harris/Courtesy of the artist

There's usually reason to be apprehensive when an artist spends years in the workshop on a single set of songs. The results can seem joyless; think Chinese Democracy, which took Guns N' Roses 14 tortured years to finish. D'Angelo spent nearly as much time crafting his new record. He took his time and loaded up some of the tracks with everything from the audio candy store. Incredibly, the music rarely sounds cluttered or overwrought.

In fact, Black Messiah feels downright loose — it's powered by D'Angelo's agitated keyboard jabs and, of course, his low-key, almost subversive intensity as a singer. All of his trademarks are here, including those floridly elaborate vocal harmonies.

Alongside the sultry, slow-moving expressions of romance fans have come to expect from D'Angelo are several songs that address social issues, notably race relations. In a written preamble to Black Messiah, the singer explains that the album title does not refer to himself, saying, "We should all aspire to be a Black Messiah." He references uprisings in Ferguson and in Egypt and "everyplace where a community has had enough and decides to make change happen."

You don't hear nearly 15 years of trial and error on this album — which, remarkably enough, is only D'Angelo's third. Instead, the best moments have that late-night live-jam feeling. D'Angelo worked with many of his longtime collaborators, including The Roots drummer Questlove. These guys make tricky music sound easy, but their intuitive rapport also helps lift grooves like this into the realm of the transcendent.