Accessibility links
Review: Charli XCX, 'SUCKER' The 22-year-old U.K. star infuses her gleaming songs with punk spirit on her second album, SUCKER. The result is one of the best pop albums of 2014. 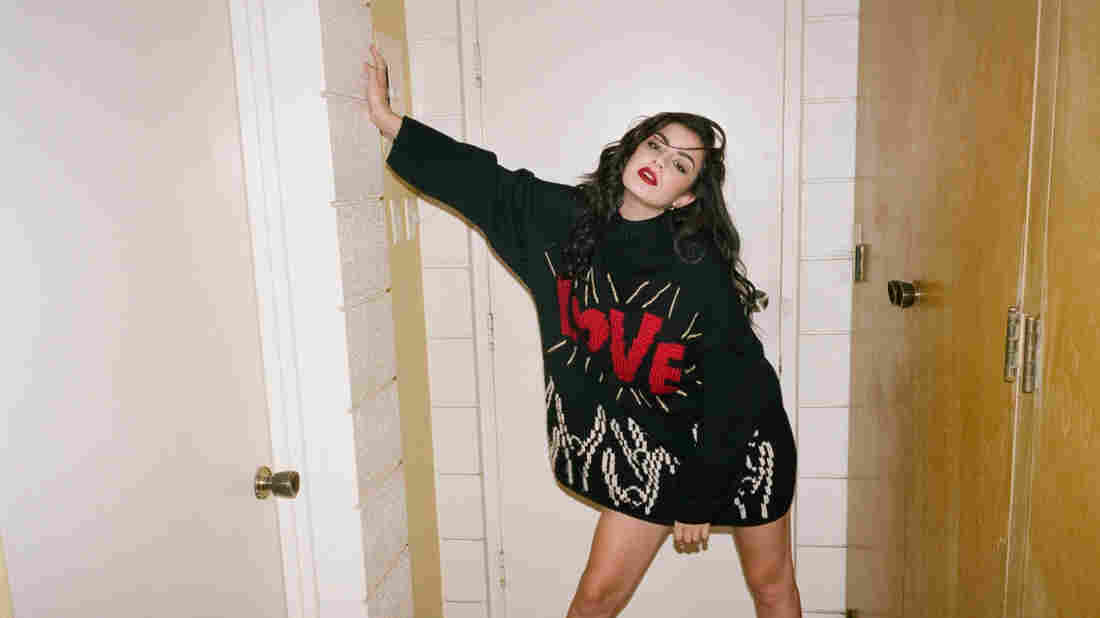 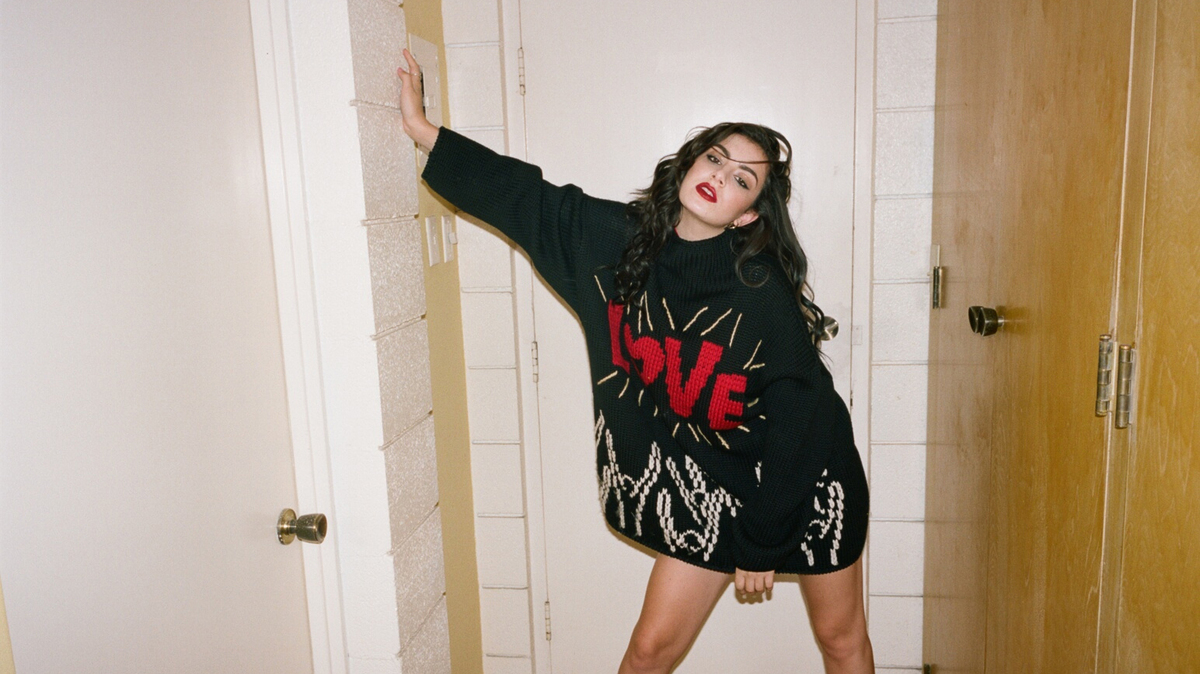 Pop music has been defined this year by young women who come across as self-assured and self-directed. And, while Taylor Swift sold more records and pulled more headlines, Charli XCX (née Charlotte Aitchison) has made the year's most fabulous pop record — in part by updating a sound and attitude that seemed near-irrelevant to the modern pop machine: punk rock.

But this record, the U.K. 22-year-old's second, is not a nostalgia trip. SUCKER is shaped by electronic dance music, which Charli XCX grew up on in England, rhyming over beats at clubs. It's also informed by the current obsessions of pop and hip-hop. You sense she's making fun of money-fixated superstars in "Gold Coins," but she clearly wants to have her cake and eat it, too.

A big part of Charli XCX's charm lies in this air of self-awareness; the idea that she's having a blast playing pop star while critiquing the whole enterprise. After all, the album's catchy title track is basically a string of obscenities — probably not the best way to get invited to The Today Show. But above all, as she's already demonstrated on other people's records, Charli XCX understands how to kick you in the head with a hook.

SUCKER remodels the punk-pop subgenre for another generation of disaffected pleasure-seekers. It lives up to the tradition of Blondie and The Ramones — artists who, like Charli XCX, understood the fine line between big dumb pop songs and brilliantly big dumb pop songs.