Accessibility links
2014: The Year In Tiny Desk Concerts Surveying a year of concerts that took place behind a desk in NPR Music's offices, we offer up highlights from T-Pain to the Pixies to a 12-piece Balkan brass extravaganza. 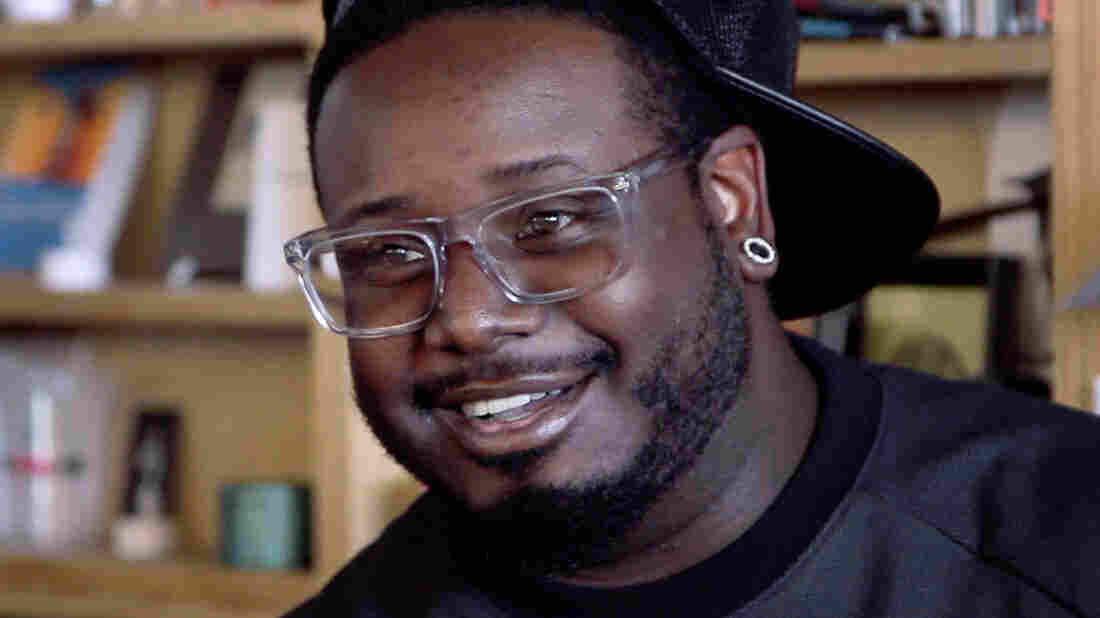 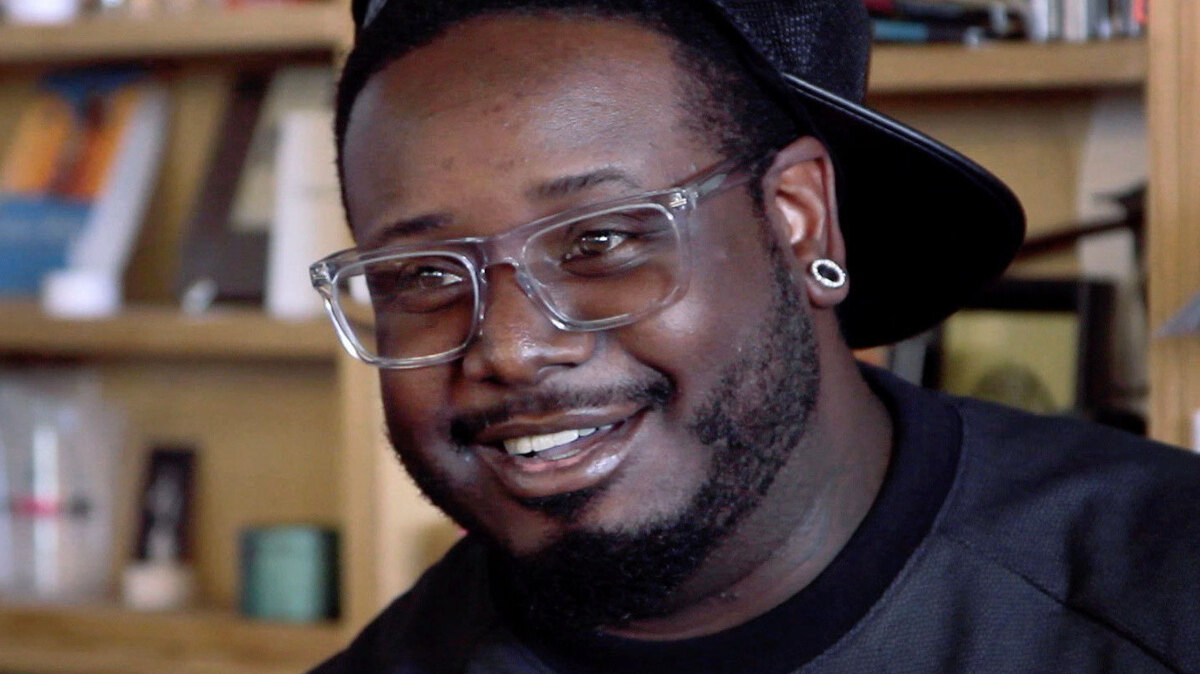 It's been a remarkable year for Tiny Desk Concerts: We've published a whopping 83 of them in 2014 alone, eclipsed the 400-episode mark without noticing, helped T-Pain score 6.6 million YouTube views, and launched a contest to bring an unknown band to the Tiny Desk in 2015.

So it wasn't easy to whittle down this list of highlights, which is only about 70 spots shy of definitive. (For the full list, click here.) Truth be told, you should really set aside a weekend and watch all 83 sets back-to-back. But until then, here's a cross-section of favorites, from pop to opera, hip-hop, jazz, rock, country and whatever genre is broad enough to contain the Sun Ra Arkestra.