Accessibility links
A Married Couple In Decline The film If You Don't, I Will has some strong dialogue and performances, but its tale of a marriage in peril sags too often in its recounting of the journey.

A Married Couple In Decline

A Married Couple In Decline 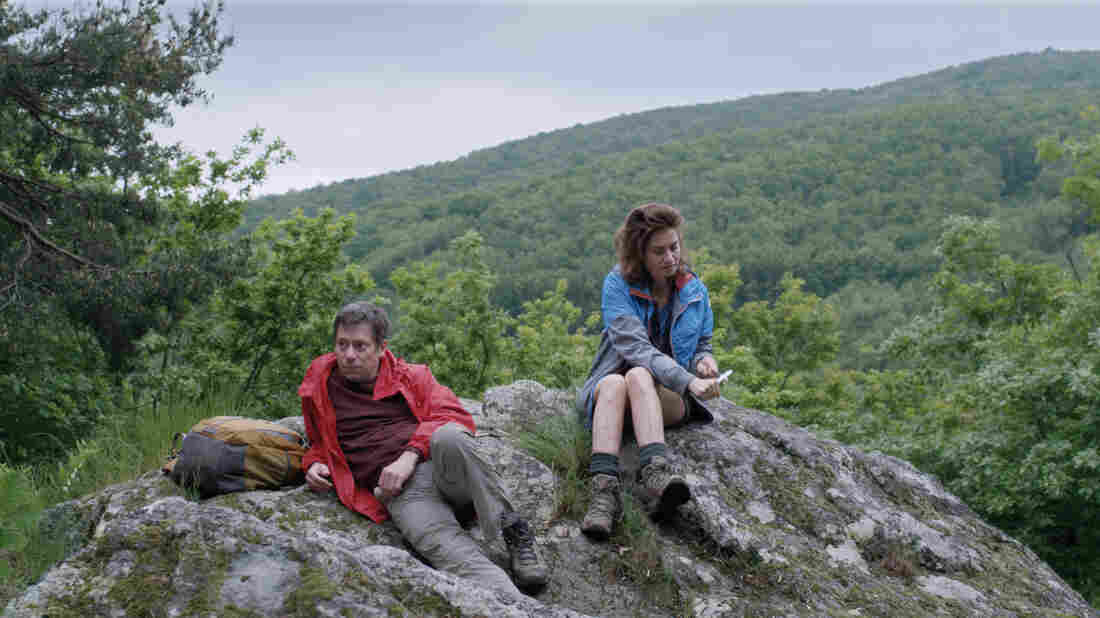 Mathieu Amalric and Emmanuelle Devos in If You Don't, I Will. Film Movement hide caption 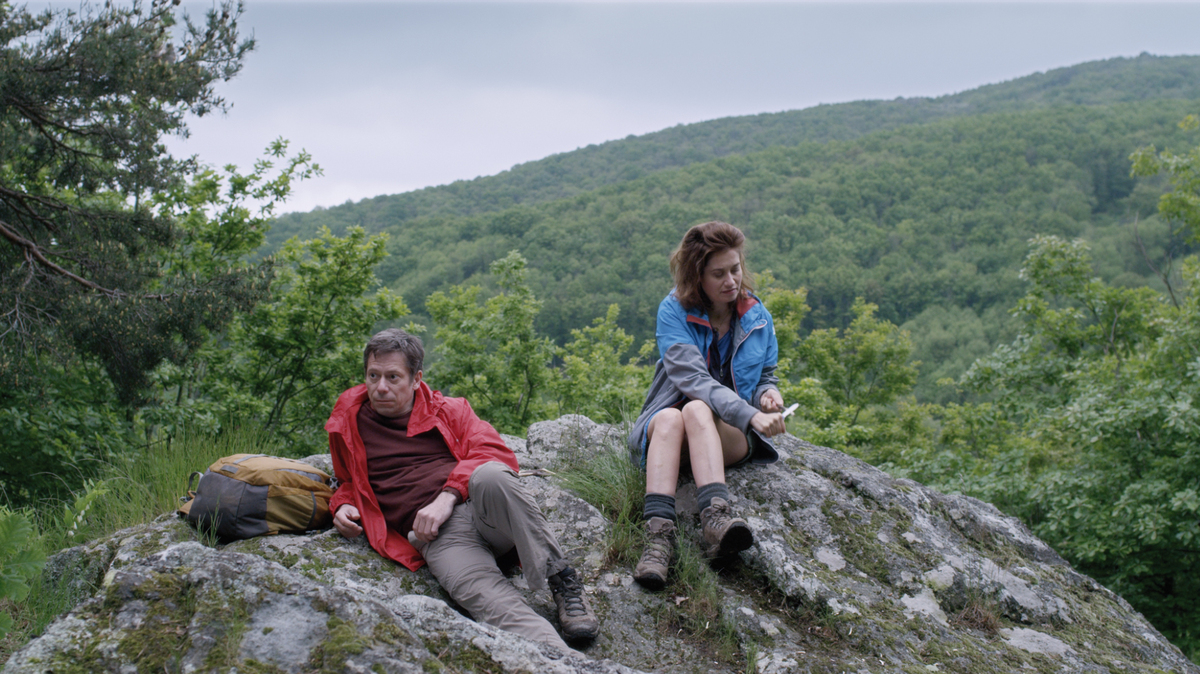 Mathieu Amalric and Emmanuelle Devos in If You Don't, I Will.

Sophie Fillières' uneven relationship drama If You Don't, I Will opens with a scene of biting dialogue between Pierre (Mathieu Almaric) and Pomme (Emmanuelle Devos), whose marriage is seemingly on its last legs.

At once discomfiting in its cruelty and laughable in its absurdity, the scene begins with Pierre impatiently demanding that he and Pomme leave a photography exhibit shortly after arriving. Pomme points out she still hasn't talked to her friend, the photographer. "He knows you came. Isn't that what matters?" Pierre answers. Their short argument ends when Pomme knocks one of the photographs off the wall, and the two run out of the gallery having purchased the expensive work out of guilt. "Consider it a birthday gift," Pierre says before running to catch a bus, almost leaving Pomme behind on the street, and then denying any wrongdoing.

"What have we become?" Pomme asks as they ride home, seemingly opening the door for an emotional disclosure on Pierre's part.

It's worth recounting the scene in detail what is present here is what's absent in the rest of the movie. Only the film's ending, which also consists of a long conversation between Pomme and Pierre, holds a viewer's attention and proves as incisive as this opening. You might conclude from just these two scenes that If You Don't, I Will documents a married couple's journey from denigration and mistrust to mutual understanding and honesty. But between these endpoints, that journey is poorly conceived.

Some of the problems along the way, for instance, come in the form of hollow secondary characters. An awkward conversation that Pierre and Pomme have with a friend-of-a-friend at a party and a series of interactions between Pierre and Mellie (Joséphine De La Baume), a young single mom with whom Pomme suspects he is having an affair, suffer from similarly overworked attempts at humor. There are repeated stabs at juvenile, almost slapstick comedy that, apart from one or two exceptions, like the shattered photo in the opening, never land. More often than, the style clashes with the otherwise dour mood of the movie's failing-marriage narrative, in large part because many of the jokes, like the ones launched at the expense of Mellie's son's psychomotor problems, aim at the easiest targets, leaving the final products simplistic if not offensive.

The film also stumbles over Pomme's period of reflection on the future of her marriage. After fighting with him for the umpteenth time on an afternoon hike, Pomme refuses to go home with Pierre and instead spends the next several nights camping out in the woods, surviving off the meager supplies she had with her. Her decision feels illogical, if not ludicrous—as does Pierre's refusal to respond to the situation for several days—but most of all it feels contrived, written in to the script for the sake of a broad thematic point. Rather than proceeding reasonably from Pierre and Pomme's conduct in the first half of the movie, this feels like a slapdash representation of the stubborn behavior that marital disputes can produce.

Given all that, it's a testament to Amalric and Devos as actors, and also to Fillières as a dialogue writer, that the final scene of the movie still strikes a satisfying emotional tone, one that puts a fitting capstone to the relationship that we saw on display in the film's first scene. And like that opening, the ending makes you wonder what kind of film might have arisen had Fillières stuck Pierre and Pomme in a room together for an extended period, a la Before Midnight. Such hypotheticals, though, are worthless. In art, like in marriage, we're stuck with the story at hand, not the one we hoped for at first impression.