Accessibility links
A Watery 'Goodbye To All That' The directorial debut of Angus MacLachlan, who wrote the well-received Junebug, finds its central figure reeling after a divorce, but not as interestingly as you might hope.

A Watery 'Goodbye To All That'

A Watery 'Goodbye To All That' 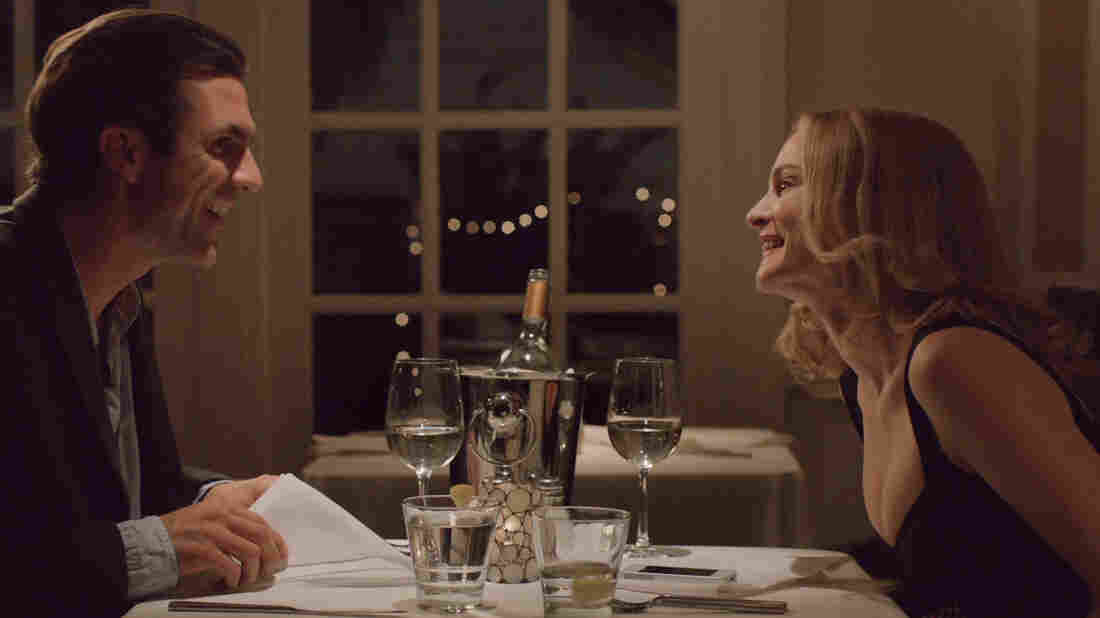 Paul Schneider and Heather Graham in Goodbye To All That. Corey Walter/IFC Films hide caption 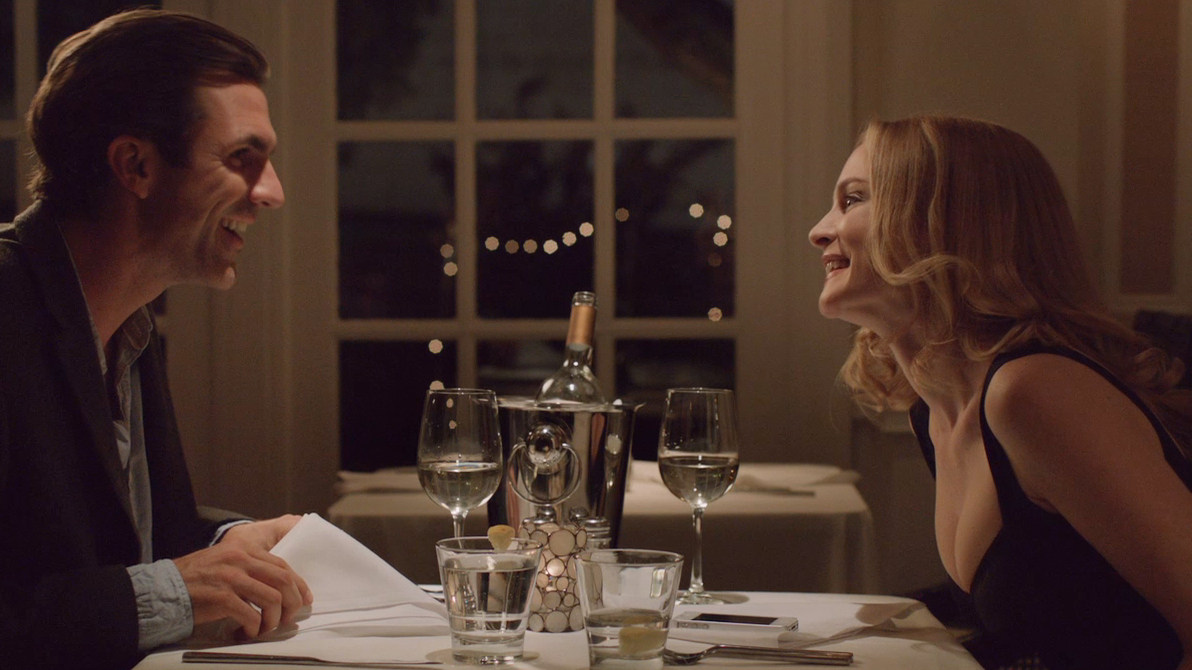 Paul Schneider and Heather Graham in Goodbye To All That.

Otto Wall, the protagonist of Goodbye to All That, is well-meaning, clumsy and a little dull. The movie embodies his character perfectly.

Goodbye to All That is the directorial debut of Angus MacLachlan, who's best known for writing 2005's Junebug, Amy Adams' breakout film. Both are set in North Carolina, a state the writer-director wants to redefine for viewers who might dismiss it as unsophisticated. But where Junebug was impressively complicated, and boasted several memorable characters, MacLachlan's latest effort has substantially less range.

Otto (Paul Schneider) lives a nondescript existence. He has some sort of white-collar job that doesn't require him to wear a white collar, and a marriage that seems comfortable, if a little chilly. He's doggedly athletic and outdoorsy, although that doesn't work out very well for him. In the opening sequence, he stumbles and falls at the finish line of a run. A few scenes later, he breaks a bone in an off-road-vehicle crash.

The crackup that really surprises Otto, though, is the end of his marriage. Annie (Melanie Lynskey) gets her therapist (Celia Weston) to announce that it's over, and there will be no discussion. Otto has to find a new place to live, and a way to remain close to his adored 9-year-old daughter, Edie (Audrey P. Scott). She's old enough to sort of know what's going on, but young enough to want her dad to build her a secret garden where she can be a princess in the backyard of his new house.

Connecting with old girlfriends and new prospects, Otto quickly scores with a stunning former high-school classmate who wants only a one-night stand (Heather Graham); a beautiful younger women who's available regularly, but just for no-strings sex (Ashley Hinshaw); and a pretty churchgoer whose kinky pleasures are followed by wallows in Christian guilt (Anna Camp).

Slightly more believable is Lara (Heather Lawless), who turns up at a summer-camp reunion. About to divorce and looking for a change, she announces she's going to spend a year in Papua New Guinea, and invites Otto to go along.

The movie has some fun with condescending professionals — a lawyer, a doctor, that therapist — who treat Otto as even more clueless than he is. But Amy Sedaris' cameo as the guy's pathetically lonely divorced boss is underwritten, and several plot developments just don't pay off. When the traumatized Edie insists that Dad take her to church, it introduces a theme that never gets anything more than introduced.

As a director, MacLachlan is adequate, with no apparent stylistic ambition. His one upscale move is to punctuate the action with Haydn. It's a bid for the Masterpiece Theatre audience that seems a little, well, unsophisticated.