Accessibility links
Sarah Koenig On Serial: 'I Think Something Went Wrong With This Case' Serial, the hugely popular (and sometimes controversial) podcast spun off from This American Life, wraps up its first season today. NPR's Audie Cornish speaks with Serial creator Sarah Koenig. 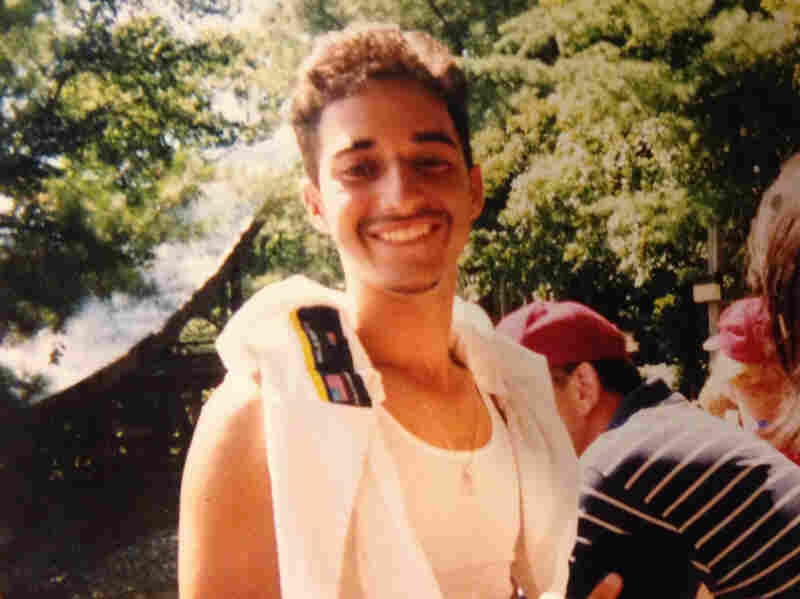 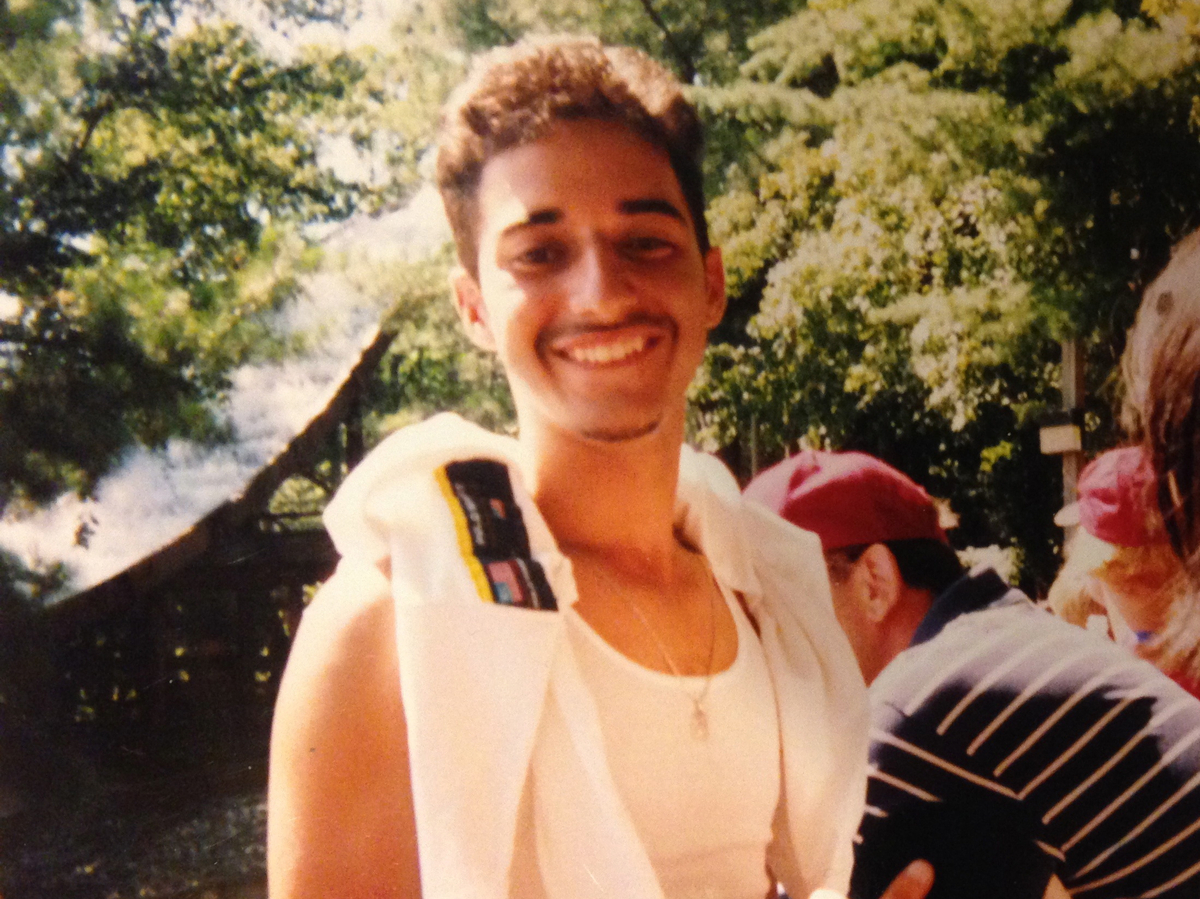 It's hard to believe that not only was there no Serial six months ago, there was no Serial three months ago. The hugely popular podcast, a spinoff production of This American Life, didn't even premiere until early October, but since then, it has made its way with great speed into worlds from Sesame Street to Funny Or Die. This is not only journalism; it is pop culture ubiquity, as no podcast has ever achieved it before.

The last episode of the show's first season, which re-examined the murder case that put Adnan Syed in prison for the 1999 murder of his ex-girlfriend, Hae Min Lee, posted Thursday morning. On Thursday's All Things Considered, creator — and sudden celebrity of a very particular kind — Sarah Koenig talks to Audie Cornish.

Koenig says she doesn't regret being as open as she was about her own reactions to people in the case, despite the fact journalists, like anyone, can be manipulated.

"I'm definitely susceptible to that, I mean, there's no question. I like Adnan. I mean, I do. Like, he's a likable person," she said. "And, you know, I know him. I know him a bit."

And she adds that any expectation that she have no personal reactions rings false: "I think that's fake. I think that if journalists, reporters who spend a lot of time on a story, are honest with themselves, we all have feelings about our subjects — I mean, unless you're a robot."

What's the answer? "Be aware of how you're feeling and have checks on it."

The conclusion of the story, it had already become clear over the course of the season, was not destined to be terribly neat, but while she may not have uncovered evidence that suddenly made clear exactly what happened to Hae Min Lee, she did satisfy herself that Syed's conviction, based on the evidence offered in court, was problematic: "I think something went wrong with this case."

That's not to say she wouldn't have liked to feel more certain. "Obviously, I wish I knew. I wish I knew exactly what happened."