Accessibility links
Smashing Snow Globes: A Writer On Essays, Novels And Translation Valeria Luiselli, who was born in Mexico City and lives now in Harlem, released two slim, multinational books this year: the essay collection Sidewalks and her time-jumping novel Faces in the Crowd. 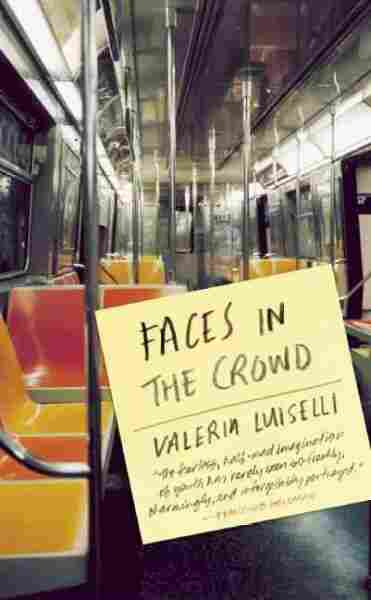 Faces in the Crowd

Valeria Luiselli was born in Mexico City, but she'll admit with a laugh that where she's from is a complicated question. She lived there for only two years before packing up for, at various times, Costa Rica, South Korea, South Africa, India, Spain and France.

The story follows a young translator living in New York, who is trying to convince an American publisher to release the poems of a real-life Mexican poet named Gilberto Owen, Luiselli explains: "She does so by faking a series of translations and saying that they're written by a famous American poet."

In a slim 146 pages, Faces in the Crowd swaps perspectives every few pages or paragraphs between three main narrative threads: the present-day narrator living in Mexico City with her husband and two young children, that narrator's semi-autobiographical novel-within-a-novel, and the fictionalized experiences of Gilberto Owen himself living in 1920s New York City. Each gradually becomes more indistinguishable from the others.

Faces in the Crowd was released this year in the United States, along with Luiselli's collection of essays Sidewalks. (Both books had been previously released in Spanish and were translated into English.)

Luiselli spoke with NPR's Arun Rath about the difference between fiction and nonfiction, and what she'll be working on next. 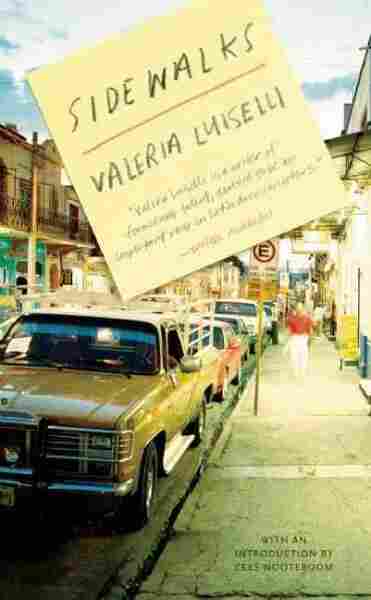 One of those essays was about my then-doorman in the apartment, in the building where I used to live in Harlem. And I realized while writing that essay that I was tempted by fiction all the time. I wanted characters. And I think essays are very much like — you know those little round crystals that enclose a very kitsch landscape? ...

Essays are a bit like snow globes, in the sense that they're enclosed worlds, where it's really just the voice of the essayist that we hear. I think that if you take a [snow globe] like that and throw it against the ground, so to speak, then you allow other things to come in. You allow a sort of contamination. I think that novels are more like that. And I started feeling that temptation when I wrote that essay about my doorman, where I just needed other voices to come in.

On why she had someone else translate her books, despite being bilingual

I write a lot in English, and I write a lot in Spanish. But I don't usually self-translate because — well, basically because it's a bit boring. I mean, you've already written a book. The best thing about writing a book is the absolute freedom you have when you're writing. And if you translate yourself, it's like you've lost that freedom because you have to somehow stick to the original. 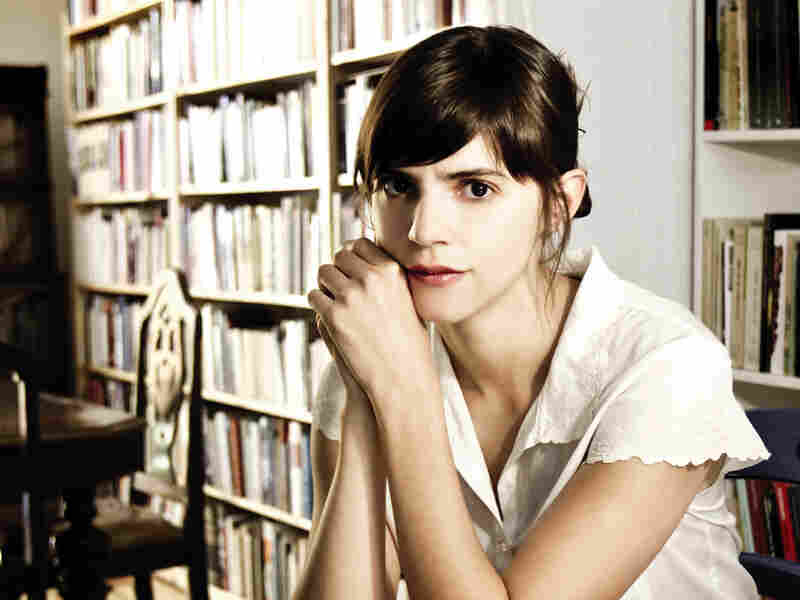 Mexican writer Valeria Luiselli is the author of the novel Faces in the Crowd and the book of essays Sidewalks. She is currently working on the novel The Story of My Teeth. Alfredo Pelcastre/Coffee House Press hide caption 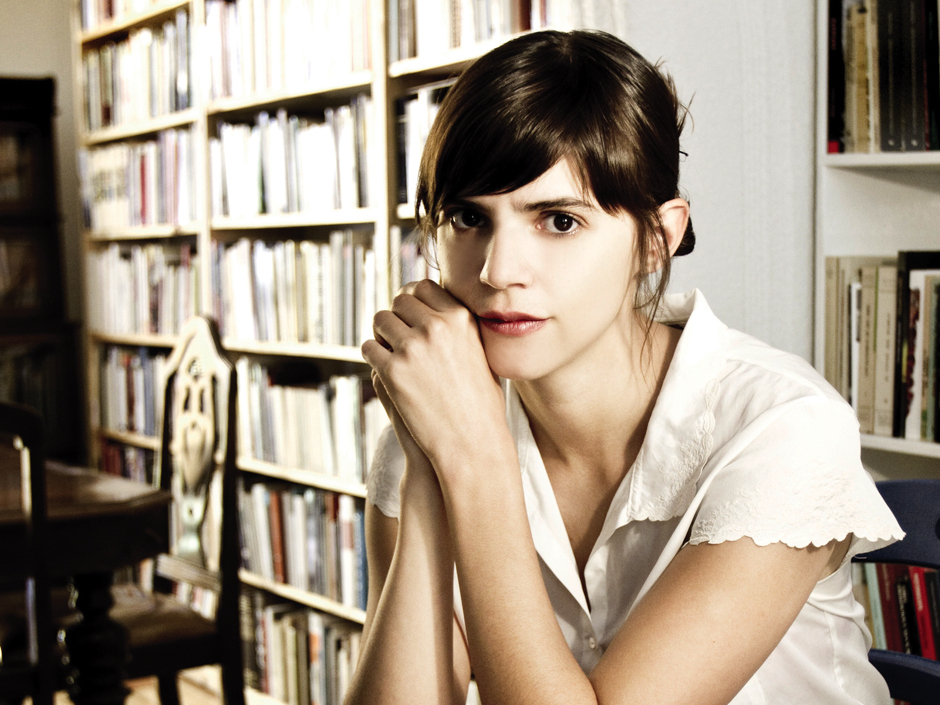 Mexican writer Valeria Luiselli is the author of the novel Faces in the Crowd and the book of essays Sidewalks. She is currently working on the novel The Story of My Teeth.

On her next project, currently titled Stories of My Teeth

It's a novel that I wrote in installments for workers in a juice factory in Mexico. So for a series of months, maybe four or five months, I wrote sort of chapbooks, much in the early-20th-century style, that I sent to the factory. They were printed there and handed out amongst the workers. And they would read the pieces out loud and comment [on] them and criticize them. And all those sessions were recorded and then sent back to me here in New York. And then I would listen and write the next installment and so on. So it's a very different procedure.

I mean, I had no idea what I was gonna write about when I started writing. I wrote a first installment just to make initial contact with them. And the first time I heard them reading out loud, I was struck of course by the variety of voices and accents, and some very colloquial forms of saying things. And I started picking those forms up and bringing them into the novel.

I think — I mean, this novel would have been impossible without the collaboration of the workers. They weren't just listeners. They really helped me build it.

Read an excerpt of Sidewalks