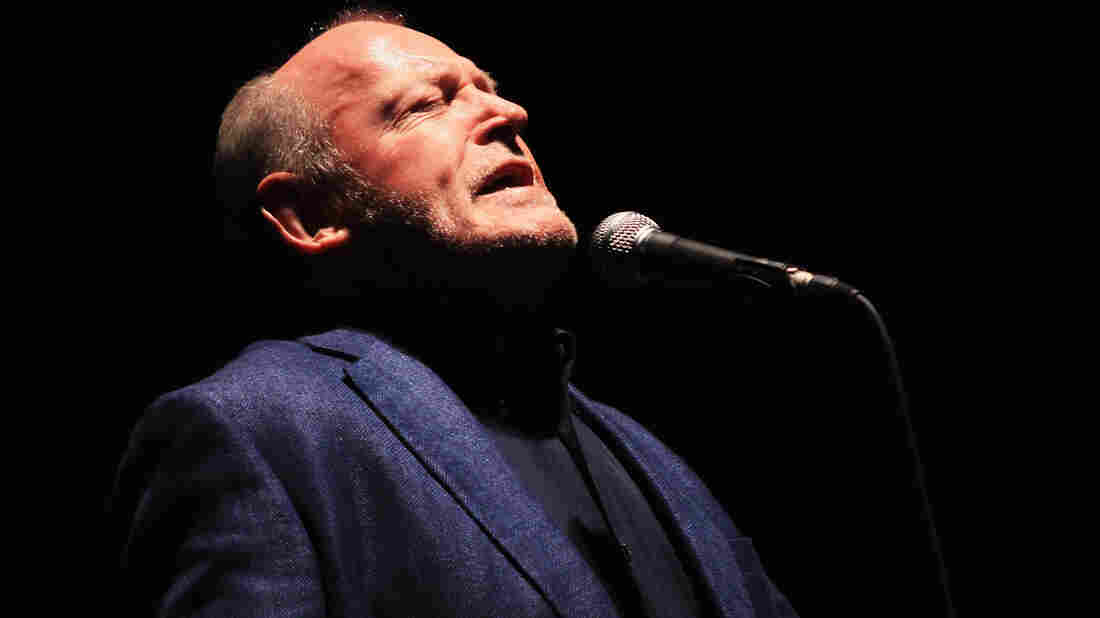 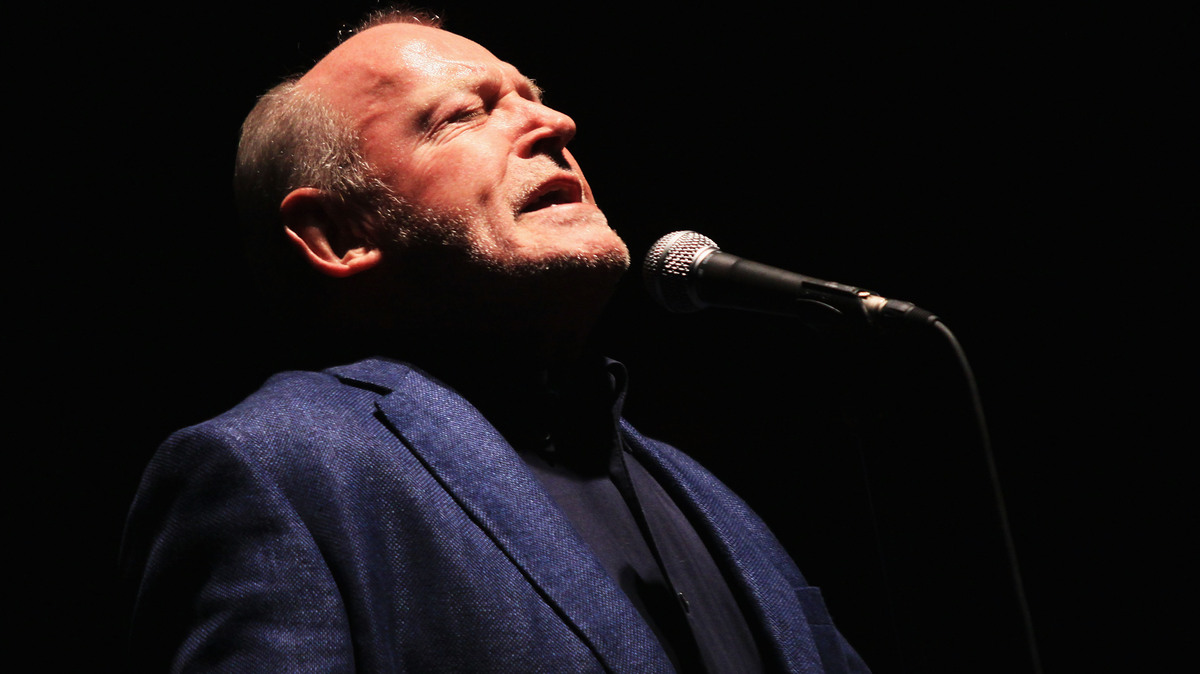 Joe Cocker died Monday at his home in Crawford, Colo., after what his publicist described as a hard-fought battle with small-cell lung cancer. He was 70.

Cocker performed for five decades, recording 40 albums and dozens of hits. But he told NPR two years ago that "You Are So Beautiful" was his favorite.

"It was originally a gospel song, and Billy Preston rewrote the lyrics that made it more of a love song," Cocker said. "It kind of woke up something — that softer side."

Cocker's softer side was hardly in evidence early in his career. He was born in Northern England and, like The Beatles, started off playing pubs in skiffle bands. Then he blasted to the top of the U.K. charts in 1968 with a ferocious version of... a Beatles song. Cocker's performance of "With A Little Help From My Friends" at Woodstock made him a star in the U.S. His voice seemed to scrape the bottom of the ocean. Onstage, his hands were everywhere — flailing, jerking, ecstatic.

"I don't play piano or guitar," Cocker said. "I feel the music [is] channeled through my body. I would just do these motions like Ray Charles... or air guitar."

Cocker's vast reserves of energy and charisma nearly drowned him. His Mad Dogs And Englishmen tour in 1970 remains a legend of rock 'n' roll excess. Cocker toured constantly through the '70s, sometimes so drunk he would throw up on stage. Later, when he got clean, he joked it took years for the alcohol to drain from his body. When it finally did, Cocker found himself back on top of the charts with "Up Where We Belong," a 1983 duet with Jennifer Warnes.

"It's like sex without touching," Warnes says, describing singing with Joe Cocker to NPR. "Or maybe it's like jumping with him out of an airplane. You're not lip-syncing, you have no idea where he's going. You're just going and, to me, it's like extreme sports."

Joe Cocker got less extreme as he aged. He settled down in Colorado, where his hobbies turned to fly-fishing, hiking and growing tomatoes in his greenhouse.