Accessibility links
Remembering The Pioneering Audiologist Who Tested Hearing At Birth Until the early '90s, young children often weren't tested for hearing loss until they had already missed out on a critical period for learning language. Dr. Marion Downs was determined to change that.

Listen · 3:11 3:11
Remembering The Pioneering Audiologist Who Tested Hearing At Birth 3:11

Before turning the page on 2014, All Things Considered is paying tribute to some of the people who died this year whose stories you may not have heard — including Marion Downs. 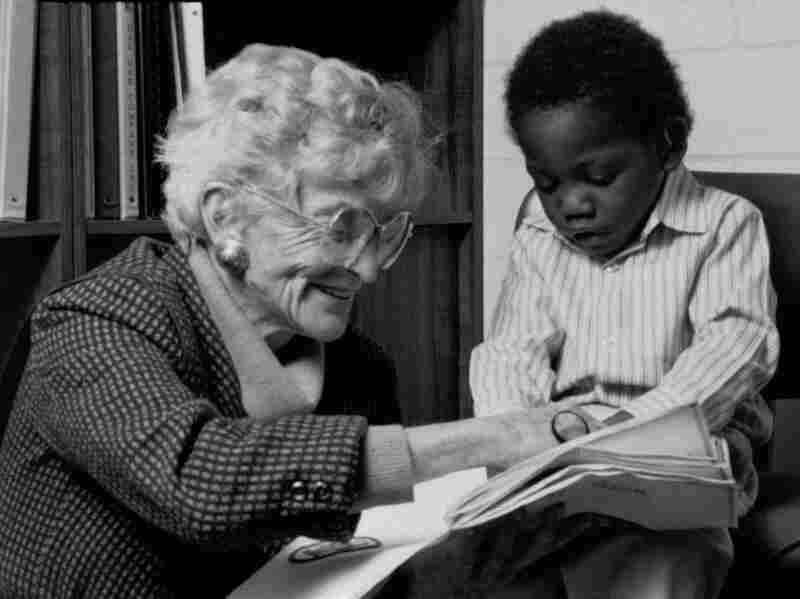 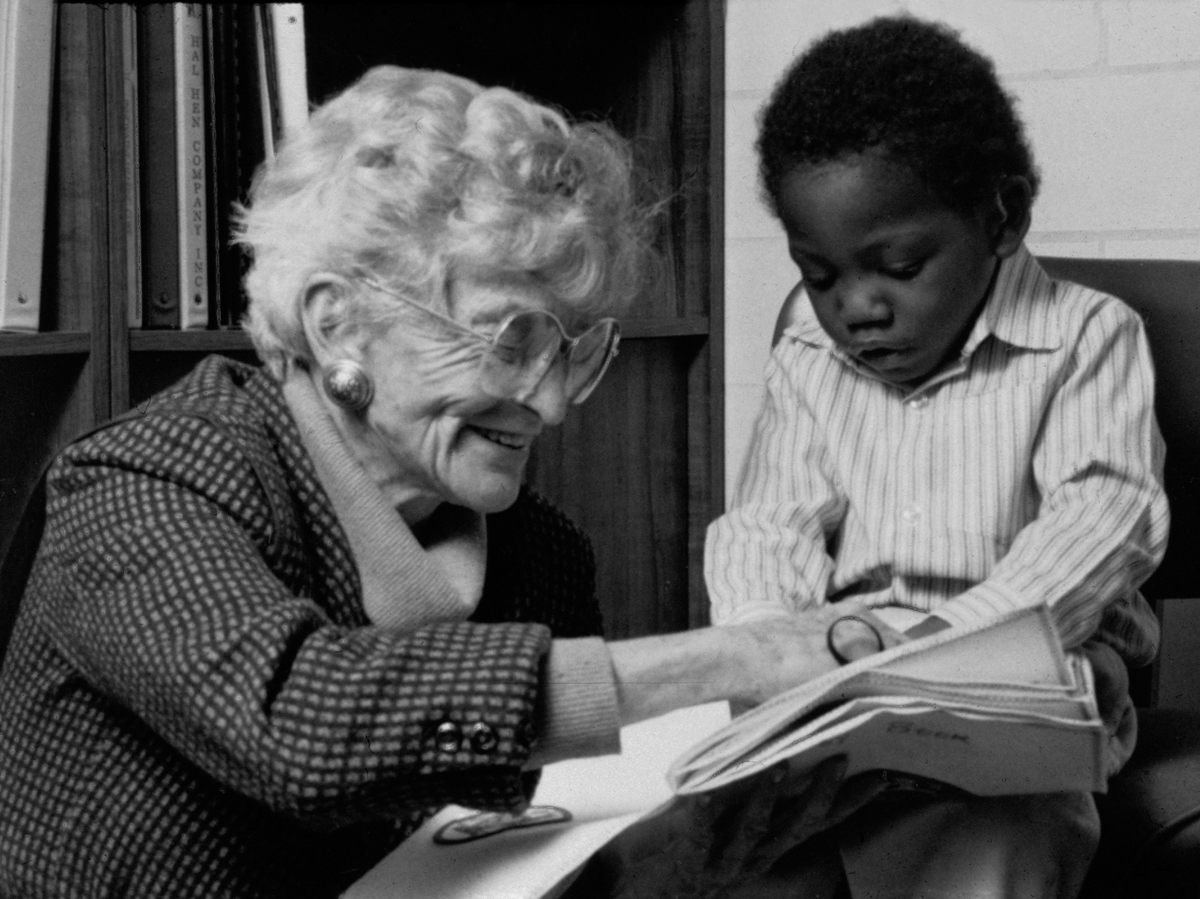 For more than 30 years, Marion Downs pushed for newborns to be screened for hearing loss soon after birth.

As recently as the early 1990s, if you were born deaf, nobody would know for years. Parents were left to realize that something was amiss when their toddlers were not learning to talk or communicate at a normal pace. A diagnosis that late meant many deaf children never fully developed the ability to use language.

Today, things are drastically different for hard-of-hearing children, thanks to the efforts of a remarkable woman: Marion Downs.

It was just chance that Downs ended up as an audiologist. In the 1930s, she dropped out of college to marry and have children. When her children were old enough to spend their days in school, she wrapped up her bachelor's degree and headed to the University of Denver to register for graduate school.

"It was right after World War II, and there were GIs standing in miles of lines for different departments. And I said, 'I'll find a short line,' " Downs told Colorado Public Radio in 2011. "So I found a short line that was speech pathology and audiology."

She was a woman in a field dominated by men — and a mother surrounded by audiologists who insisted it made no difference whether hearing loss was detected at birth or years into a child's life. Downs didn't believe that, but it would be decades before research proved her right.

"There's a critical period for language development that occurs between 12 and 24 months," says Jerry Northern, a longtime colleague. But many hard-of-hearing children wouldn't get hearing aids until they were 3 or 4, if at all.

"And if children are not stimulated, they don't hear language and speech developed correctly, they are very often delayed and very often face educational problems for the remainder of their lives," Northern says.

Often, it meant growing up in a separate educational system for deaf and hard-of-hearing children, says Christine Yoshinaga-Itano, an audiologist at the University of Colorado.

"The average child that was that late identified, they would leave our school system after 20-some-odd years of schooling with about a third- to fourth-grade reading level," she says. "[That] severely limited their ability to live independently, even though the vast proportion of them had normal or above-normal intelligence."

In the early 1960s, Downs started testing newborns herself with horns and rattles. For decades, she traveled to pediatricians and audiologists across the country, urging them to screen newborns. Eventually, technology was developed that made universal screening easier and more affordable.

Finally, in 1993, the National Institutes of Health made a consensus recommendation for universal newborn hearing screening. Today, 97 percent of the millions of American babies born in hospitals or birthing centers are screened at birth. Downs received the Highest Recognition Award from the Department of Health and Human Services in 2007, in honor of her "exemplary contributions to improving the lives of persons with disabilities."

Downs herself was hearing from former patients as recently as that Colorado Public Radio interview in 2011.

"I got a letter just recently from a 50-year-old man who said, 'I thank you for having identified me at birth as having a hearing loss and being deaf. Because I've done very well.' "

Marion Downs died in November. She was 100 years old.